A society aiming at human unity 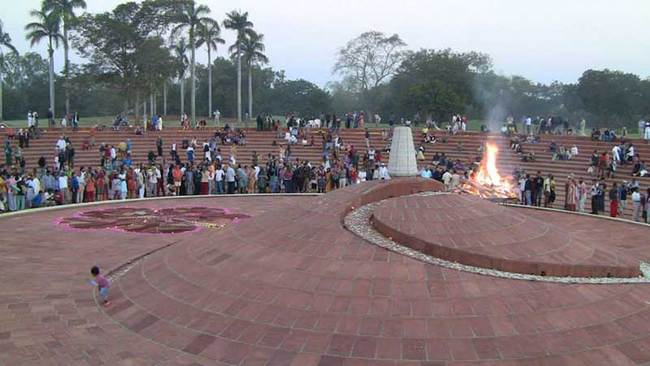 It's often said that Auroville is like a microcosm of the world. And so it is. Represented within the project are virtually all the major polarities found in global society, plus the inevitable subtle tensions that exist as a result of them.

For example, there are men, women and children here representing the East-West divide, the North-South gap, all sorts of religious and cultural backgrounds, the rich and the poor, the literate and the illiterate, the sophisticated and the unsophisticated, people of different races and colour, from villages, towns and cities, from democracies and socialist societies, from first, second and third world countries, some easy to relate to, some not so easy, some hard workers and some more lazy, all with different preferences and priorities as they go about their daily lives - as smokers/non-smokers, drinkers/teetotalers, vegetarians/non-vegetarians, meditators/non-meditators, office workers/foresters and so on. The one thing that all these people have in common, however, is that they have ALL voluntarily placed themselves in the melting pot which is Auroville, and have accepted to work out their differences in a new and higher way, changing themselves instead of trying to change others as they seek to realise the ideal of human unity in diversity.

Representatives of humanity as a whole

We say "changing themselves", but what does that mean? It doesn't mean trying to become the same as everyone else around them. That would be a sort of unity in conformity. What Auroville is attempting to achieve is something quite different, accepting and allowing the full, rich and wonderful diversity of mankind to flourish in complete freedom, while yet achieving an inner unity and experiencing a unified and harmonious society. Sometimes the human mix seems too much, too complex, as hidden tensions rise to the surface or old behaviour patterns take over, but actually it is perfect, just as it should be, if Auroville is to be a valid experiment representative of humanity as a whole.

Inspired by The Dream, this is the ideal Auroville aspires to realise. 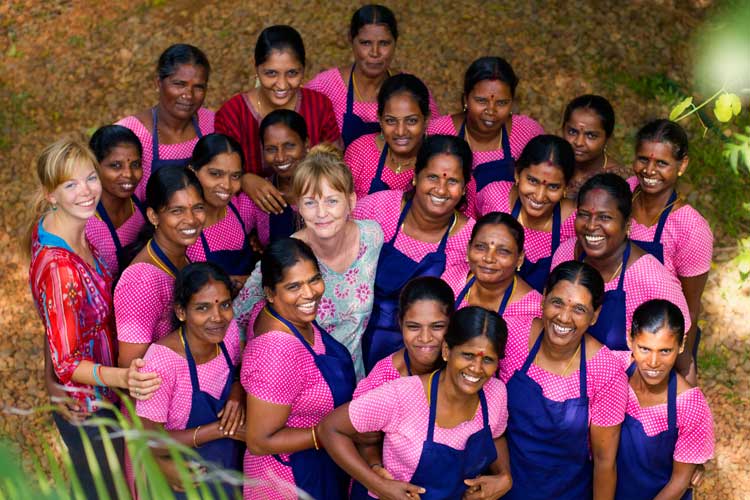 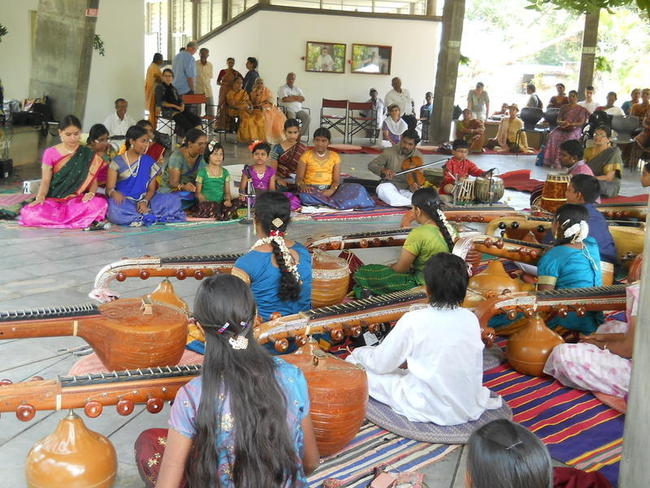 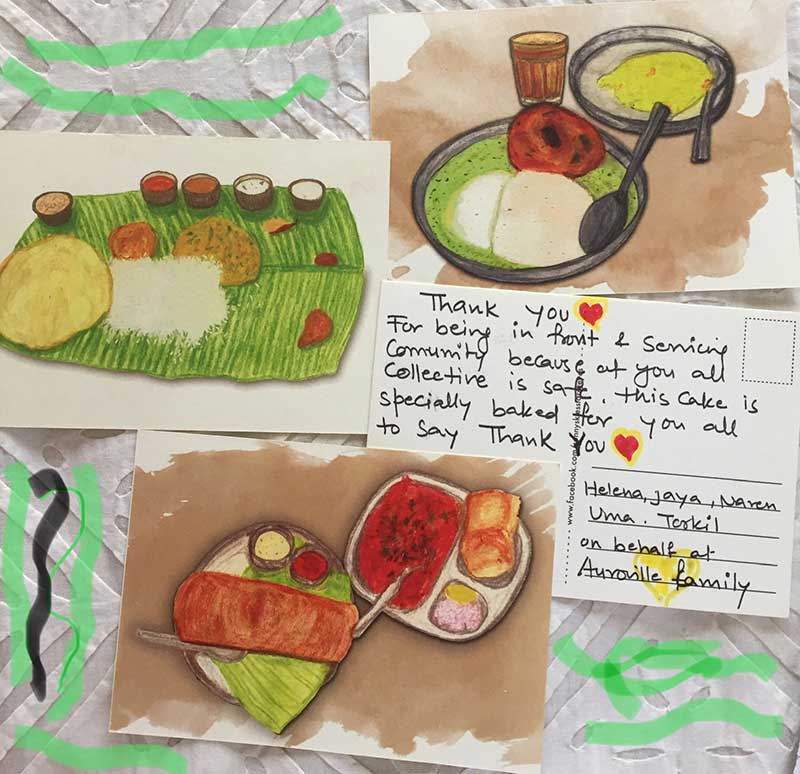 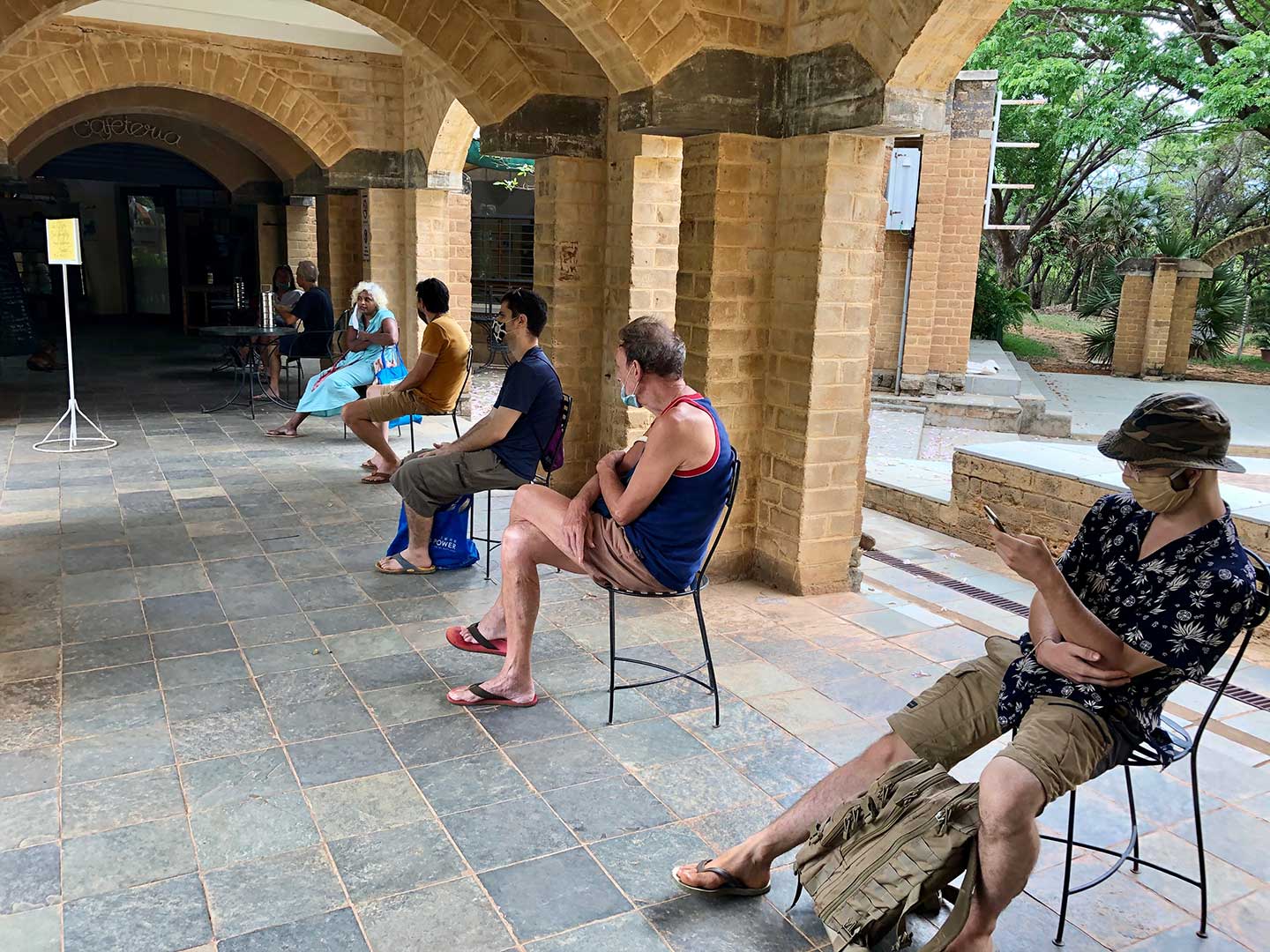