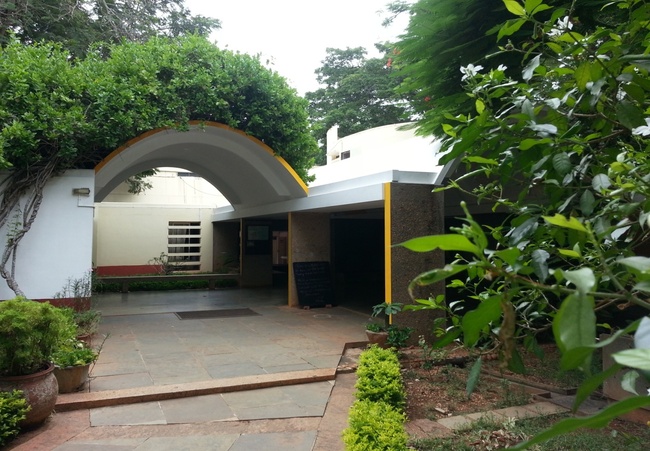 Recognized as a Mini Health Centre by the Tamil Nadu State Government the Auroville Health Centre provides medical care and laboratory facilities to Aurovilians, guests as well as the local population.

Do not love your ill health and the ill health will leave you.⁣
The Mother

The centre not only caters to the basic medical needs of the community but also extends its services to the health and wellbeing of all especially the underprivileged local village community by means of its outreach facilities. In addition, it empowers local women by training them as village health workers to provide first aid, home advice, basic health education and to generate an awareness on health, nutrition and hygiene.

What is the Auroville Health Centre?

The Auroville Health Centre (AVHC) is a centre within the community of Auroville that offers basic curative, preventive and rehabilitative services to Aurovilians as well as local villages around the township. The centre has expanded from its primary centre near Aspiration to six other sub-centres in the nearby villages, where it continues to offer health care services to those in need.

The doctors and other health care staff offer healthcare to the patients who visit the centre, taking time out to explain the health conditions to the patients and advise them on practices that may augment their healing. This dedication and personal connection of the doctors, nurses and staff with the patients by itself provides a healing environment to the sick who throng the centre.

Aims of the Auroville Health Centre

The Auroville Health Centre aims to provide quality, affordable health care to Aurovilians and also to other local villagers. It also aspires to generate an awareness among the community to the importance of good health, diet and hygiene by means of various educational programs and by empowering local women to actively participate in this initiative as health care workers.

What Does the Auroville Health Centre Offer?

The AHC runs a facility providing:

The sub-centres function daily to meet the health needs of the villages around Auroville. Wound dressing, free medicines, free antenatal checkups and nominal lab test services are offered at the Auroville Health Centre as well as its sub-centres. Doctors from the Health Centre offer consultation once a week at each of the sub-centres.

Health Initiatives in the Bio-region

Apart from basic health care services the AVHC also oversees the following activities as part of its community health initiatives in the bio-region around Auroville:

The AVHC is recognised as a mini health centre by the Tamil Nadu State Government.

AVHC has an online free newsletter called KUYIL in English and German every year. (To be uploaded)

The Evolution of the Auroville Health Centre

The Auroville Health Centre began with the blessings of The Mother in 1969 when She allocated Rs.5000 to start a dispensary in a thatched hut in an area in Auroville now called Douceur. That area of Auroville was sparsely populated then and this unit was created mainly to serve the villagers from the nearby Kuilapalayam village. In 1972, the Auroville Health Centre grew from its initial humble beginning to a primary health care unit furnished with basic facilities. A permanent structure for the health centre, designed by Italian architects Piero and Gloria, (who were associated with Auroville since its inception) was constructed in 1973 with donations from a Parsi lady, Ms Wadia, the Government of India and Auroville. The First Phase of the project, even before completion, began functioning in 1974.

The AVHC has been the base for the services of many doctors who served the villagers and the Aurovilian community with utmost sincerity. Special mention is accorded to Late Dr Satyabratha B.Sen, Dr Kamla Tewari, Dr Assumpta and Dr Lucas. It was Dr Sen with the blessings of The Mother who started the centre. He laid out a set of guidelines for the construction of the new Health Centre, which was approved by The Mother. The other three doctors were responsible for raising funds to expand the activities and increase the facilities and infrastructure of the AVHC as well as building the AHC staff quarters.

In the 1980s along with allopathy, various alternative and complementary therapeutic practices like Acupuncture and Osteopathy were also introduced to the AVHC. Phase 2 was built between 1990-1992. It was added to the pre-existing structure, but with different architectural features. It included a large open waiting hall (covered with ferro cement vaults), the patient's record counter, the medical consultation rooms, the pharmacy, the laboratory for testing, a Children’s Home for handicapped children (with a ward of 7 beds and rooms for doctors and nurses, kitchen and multipurpose rooms), and an administration office.

At a later stage, in 1999, Albert joined the team taking charge of administration, nursing care and the village programme - the latter till 2010. Albert withdrew from the Health Centre in 2012 after a severe accident to which he succumbed in December 2013.

The AVHC has grown significantly over the years and has currently a medical laboratory, and an enlarged pharmacy to provide allopathic, homoeopathic, ayurvedic and veterinary medicines. It also extended its activities into the larger bio-region, establishing sub-centres in villages.

The centre has received generous funds and support from various benevolent individuals as well as organisations like the Rotary International Centres in Germany, France, the U.K and India which has facilitated its progress.

Dr Lucas of the AVHC envisioned in 1990 thus, “I would like to see a very clean, quiet Health Centre and sub-centres with the same atmosphere in other villages providing reliable treatment with warm human care, and the invisible spiritual healing force presiding over it. I'd like preventive and educational programmes to be established, like the 'mother and child health' classes we've just begun. And I'd like to see beautiful changes in the villages-well-kept water places instead of mud-pools without drainage, clean toilets in the houses instead of fields of human excreta around the villages, nice roads with greenery in between, rich and varied food prepared with cleanliness and beauty ... Much of this dream should be achievable in quite a short time..” AVHC has achieved this dream and much more due to its team of diligent, dedicated health care workers who strove to realise this mission.

To donate towards improving the health centre facilities, please write to us at avhealth@auroville.org.in. Your generous support is deeply appreciated.

You can find more information on Auroville Wiki: http://wiki.auroville.org.in/wiki/Auroville_Health_Centre 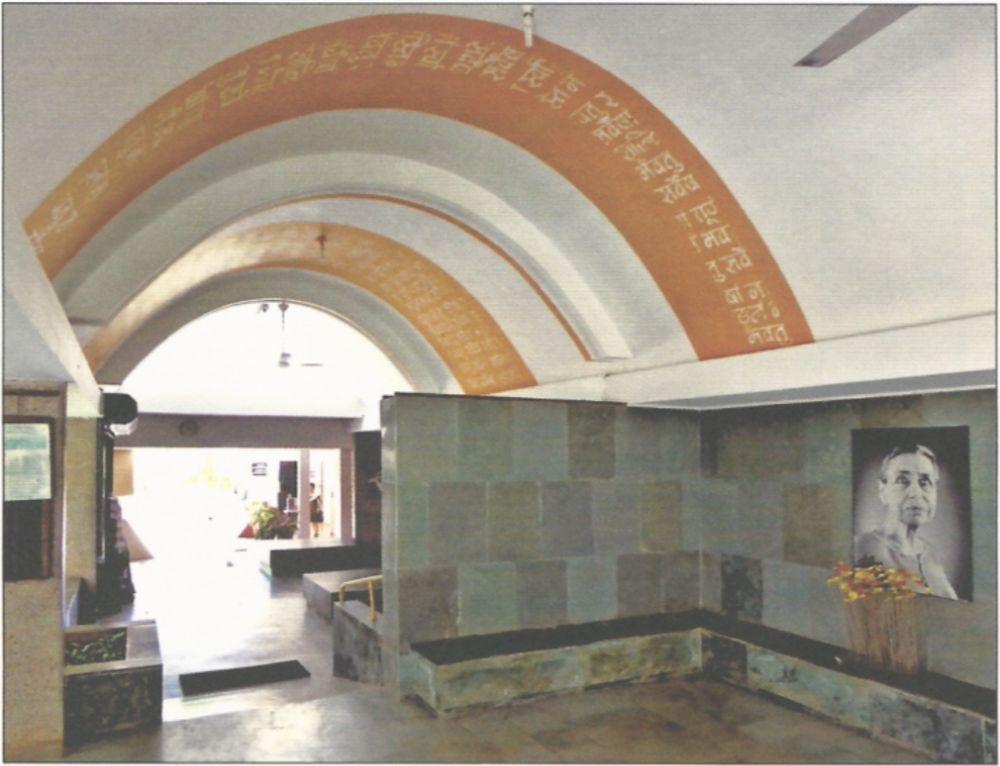 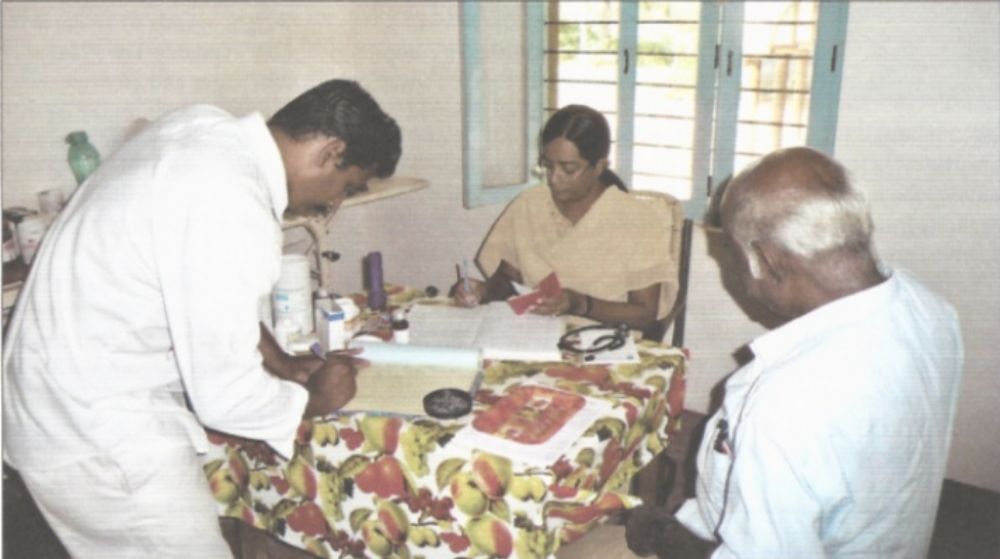 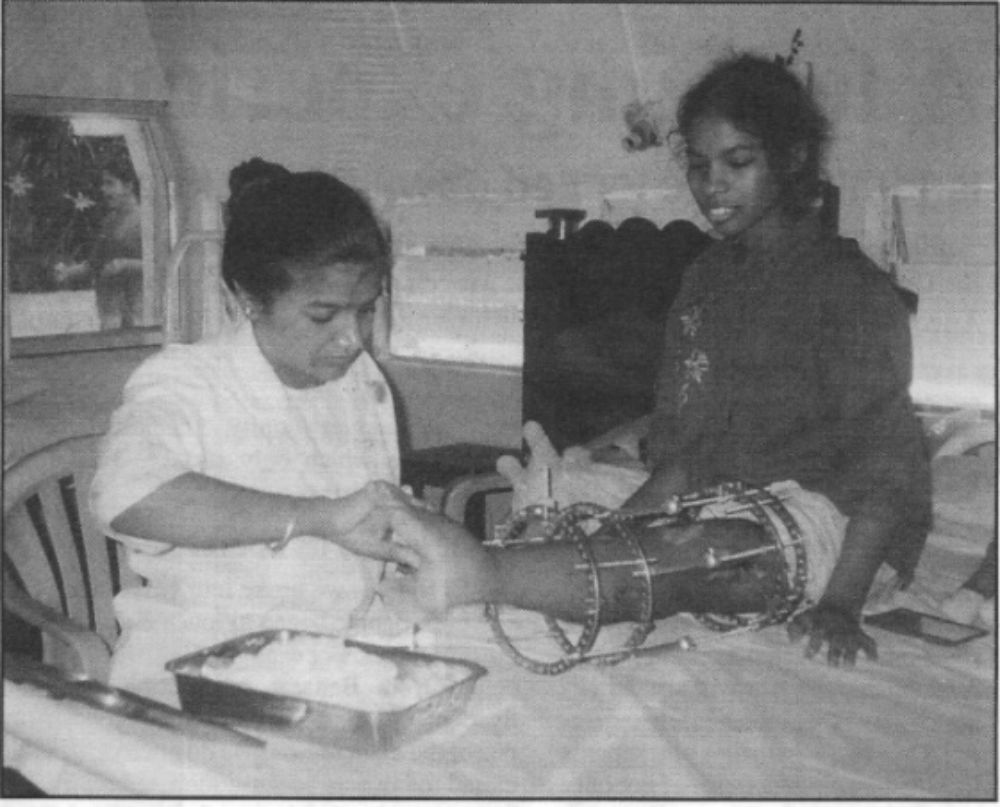 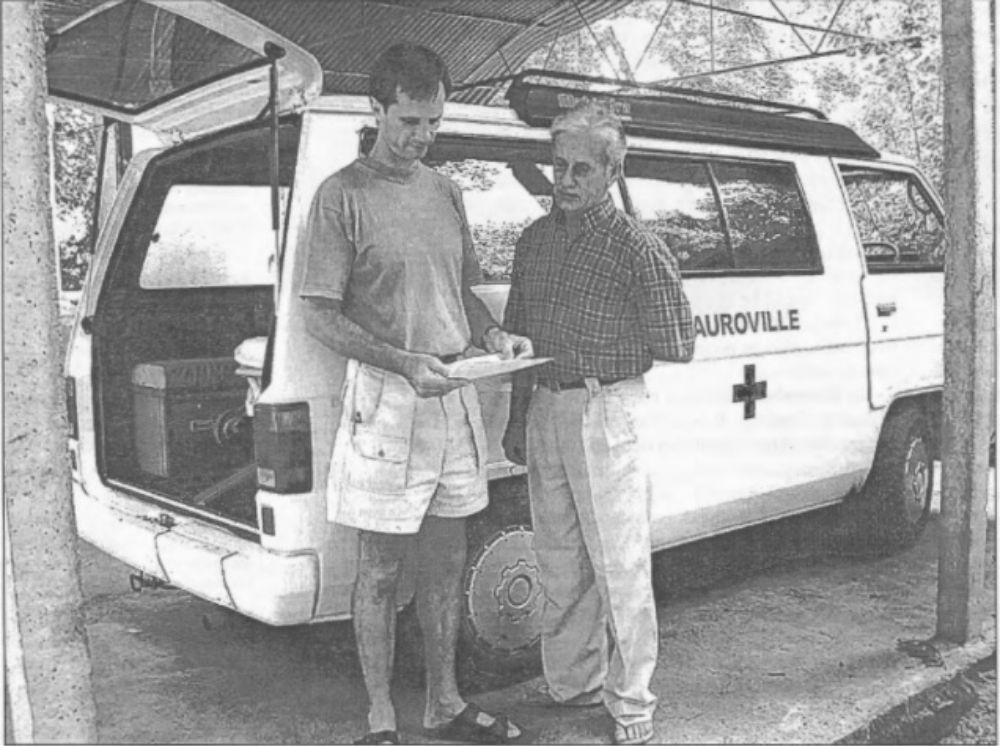 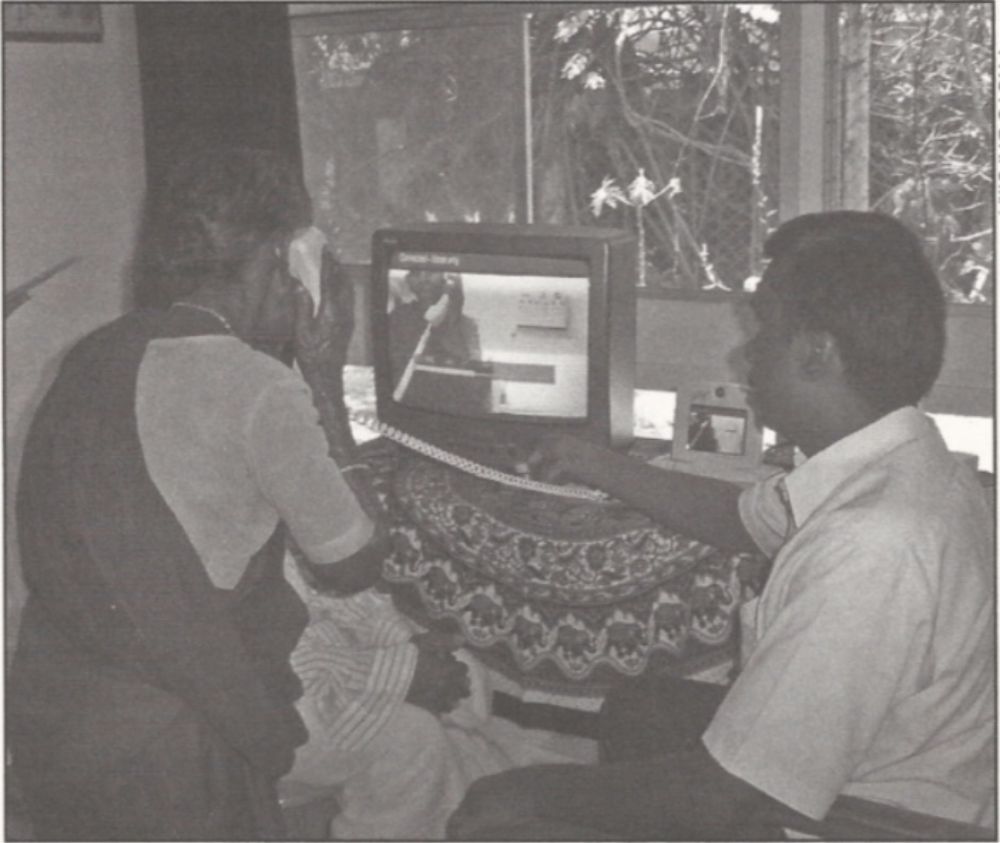 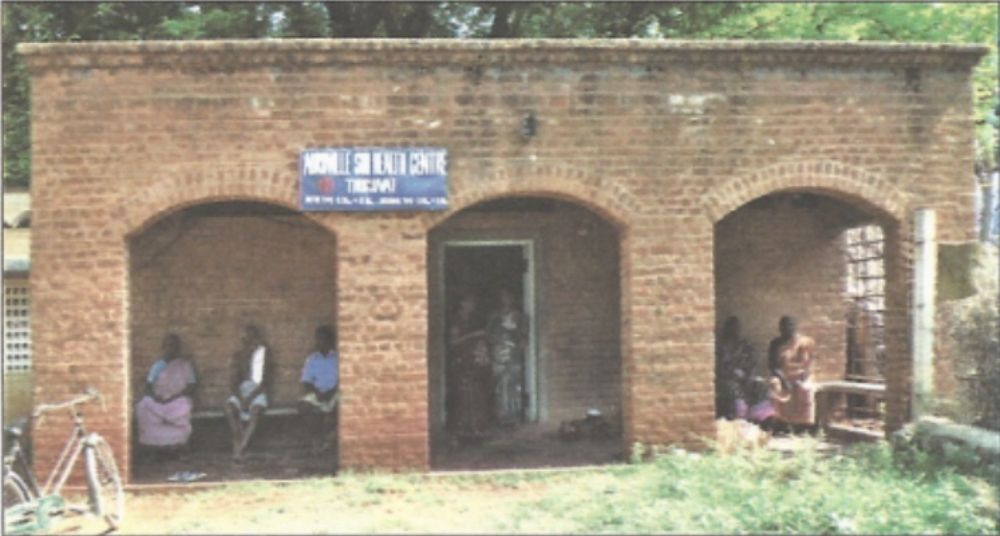