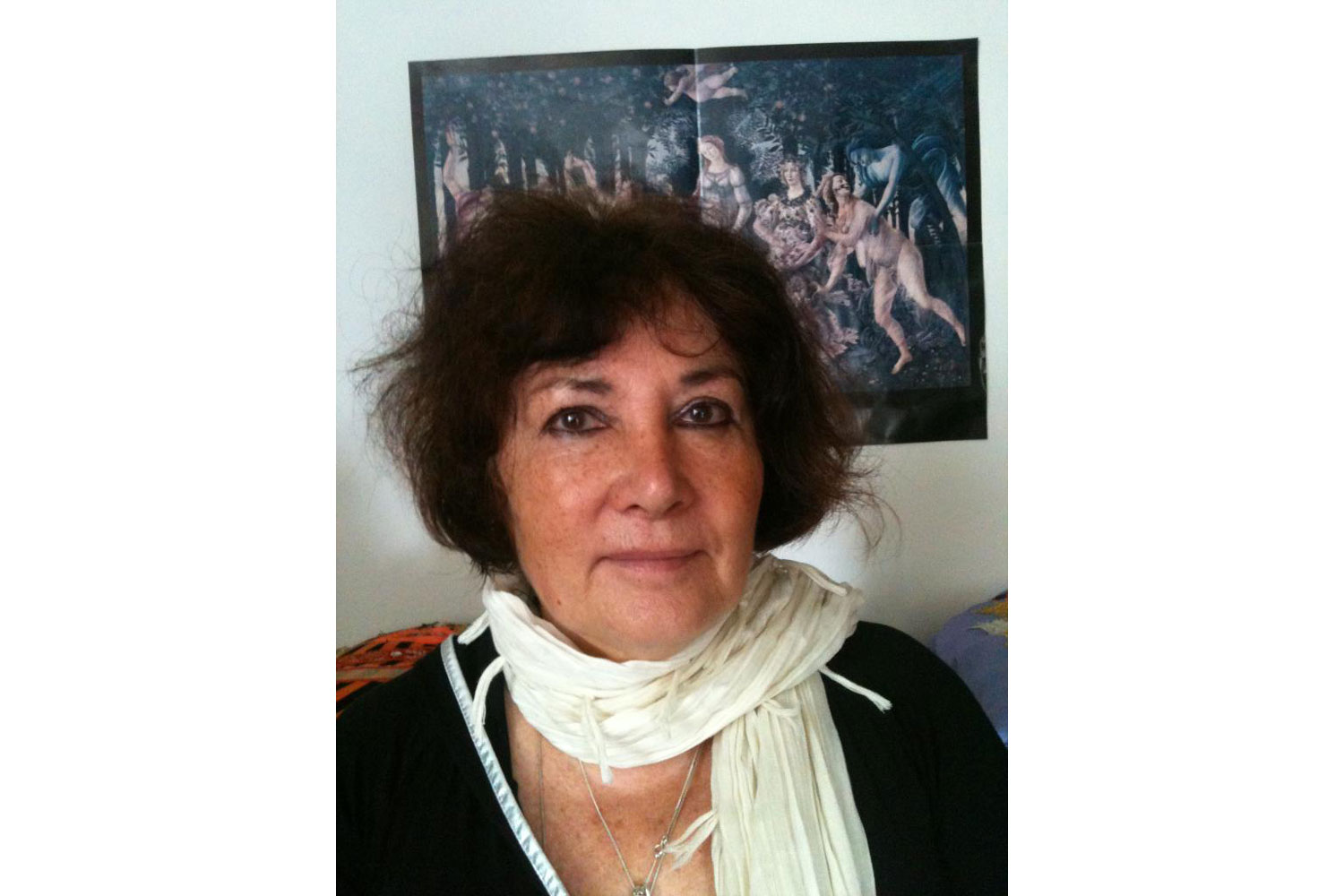 This is to inform the community that our dear friend and sister, Aurovilian Saraswati Helene Champaloux, passed away in France at the age of 75 after a long struggle with cancer.

Saraswati received her name from Champaklal in 1991 and joined Auroville two years later. Being a painter, her vision and technique of her expressions gradually changed due to her inner research in light of quantum physicists and the readings David Bohm and Fridjof Capra which aligned with her experience. She held several exhibitions in Auroville such as the Angel’s theme exhibition in September 2000 at Pitanga, which was deeply inspiring and had a wonderful presence.

Apart from her artwork, Saraswati worked at the Auroville Health Center and Auroville Earth Institute. She was known for her warmhearted nature, always giving love and support to the ones around her.

The funeral of Saraswati’s remains took place in France on 16 February, and Auroville friends bade her farewell during a silent gathering at the Matrimandir Banyan tree in the late afternoon of the same day.

Our warmest condolences go out to her daughter Anata and grandson Raphael. 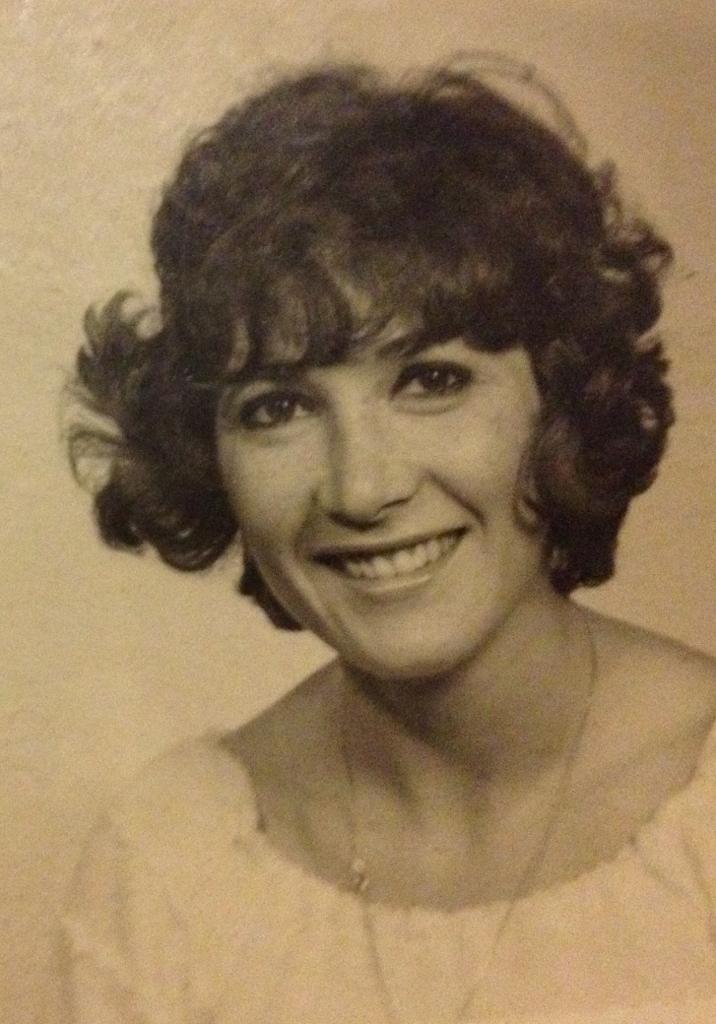 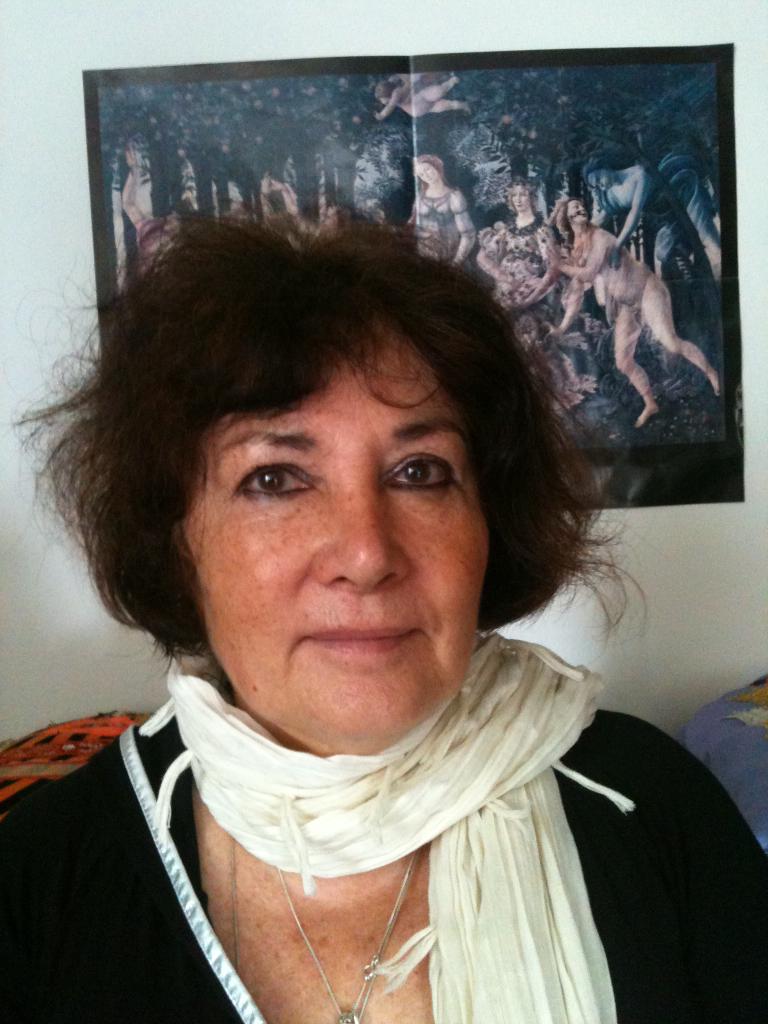