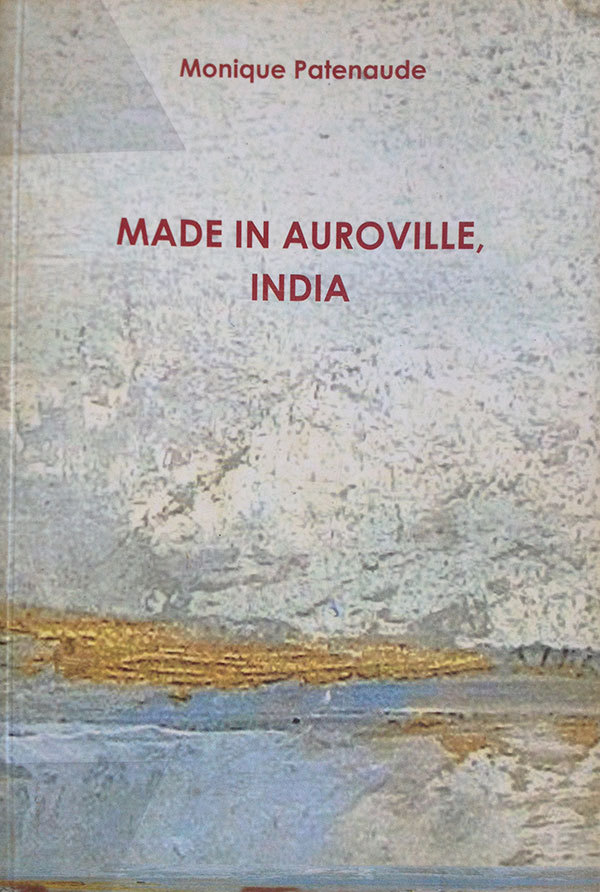 In 1968, Lysiane Delambre is eighteen years old. Between the massacres of Vietnam the artificial paradises of the LSD of the hippies, and the Americans' and Russians' race for hegemony in space, she endeavours to make sense of the absurdity of human existence. This quest leads her to India, to a desert of red sand where a handful of men and women have gathered in order to build an international city expressing a living human unity. It is at the edges of this red desert that Made in Auroville, India begins

Monique Patenaude, Aurovilian, was born in Québec in 1949. Tireless carrier pigeon' between Québec-Canada and India since 1974, she signs here her first novel. Laura Joy was born and grew up in Auroville, India. She spent nine years completing her studies and working in Canada and then came back home. Her English translation of Made in Auroville, India has been published in 2008.