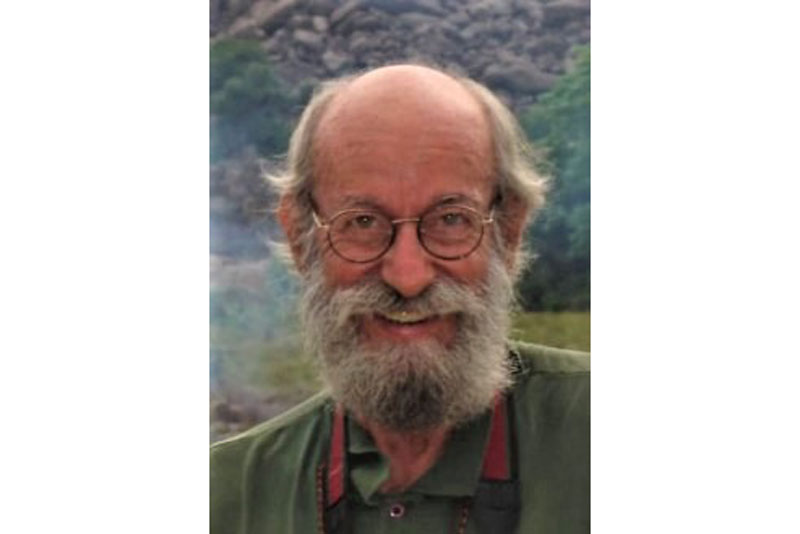 Our dear friend and brother, Italian Giorgio Molinari, peacefully left his body at 3.10pm in the afternoon of Monday 10 August at the age of 83 in his Arka apartment, succumbing to the heart problems that have been plaguing him for years.

Born in Milano, Giorgio was involved in photography from early age onwards while also developing interest in oriental philosophy. As a young man during the military service he functioned as ground assistant for aerial photography, after which he wholeheartedly entered the world of advertisement agencies, freelancing for record companies, theatre productions, architectural designs, often working with big names in the field. In 1980 he made an architectural photo study of Chandigarh, from where he visited Auroville, Matrimandir and the first true contact was made.
Then came the ‘Auroville 35 years’ festivity in UNESCO’s Paris centre in 2003, during which he learned more about Auroville and met several Aurovilians. His decision was made. Even though he was stricken with cerebral hemorrhage and right-side paralysis during the very preparations to come here, he managed to fly in October 2004 to Auroville where he could convalesce in Arka. In December 2006 he became Aurovilian.

From the very onset Giorgio was generously involved in the upgrading of Arka’s infra structure and lived there as well. From there he did extensive photo studies of Savitri Bhavan, Matrimandir, and we saw him time and again during our meetings, at special events, in schools and at village occasions, cautiously but persistently negotiating the spaces and making photos wherever he could, always freely giving them to Auroville. He would merrily make marriage photos of friends in the village, providing them with CDs of the footage, and the Eluciole Circus would not be the same without him. In his studio, Giorgio trained various students, and endeavoured to make AVians familiar with his Chronotype© technique.

Several years ago, Giorgio’s beloved sister Graziella, who often came over from Italy and stayed with him in Arka, passed away, and since then Giorgio wasn’t the same anymore. His health withered, and so did his humour and zest of life. He recently offered all his material and equipment to Auroville to constitute ‘Studio Giorgio’, currently temporarily housed in Citadines. The collection will now move to his Arka studio from where ‘Studio Giorgio’ can operate under guidance of his closest collaborator, Piero Cefaloni.

Thank you for having been with us, dear Giorgio, we will remember you through your many exquisite photos and touching images, and for your warm hearted generosity and endearingly grinning smile.

Whereas photography’s common characteristic is to fix on film an instant of space-time continuum, most often reproducing on the two-dimensional surface of the final support an image that one thinks to be close to reality and that deeply stimulates those unconscious processes of reconstruction by similitude, constituting the base itself of human visual perception, - Chronotypes© fixes on the film a duration of sizeable importance. The duration is appreciable given a handful of seconds along with a space that is trapped within the two dimensions, through which the subject loses that perspective reference that is usually implicit in what is intended for photography. The reduction of a tri-dimensional subject on a plane that crosses it in a perceivable time, though remaining apparently still, is, I believe, the most adherent representation of that unknowable reality of which we are an inseparable part. Although it may seem surprising, the result maintains a compliance with reality outside of any subsequent interpretative intervention. 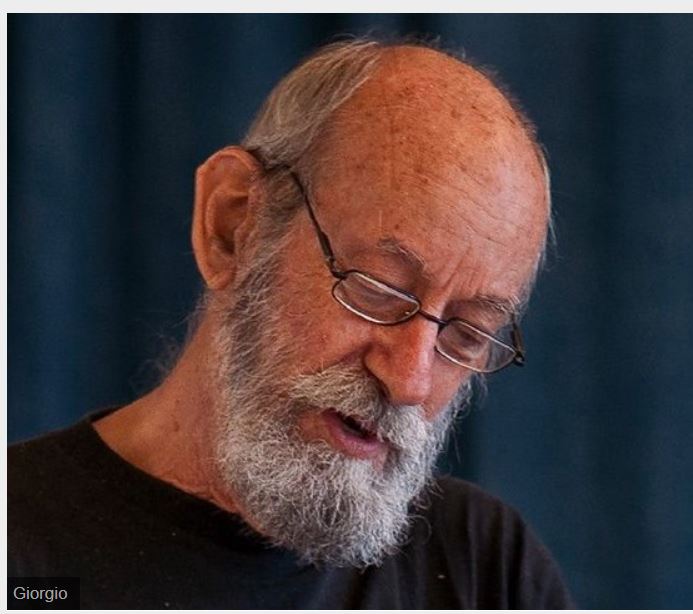 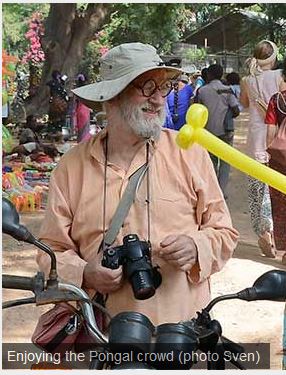 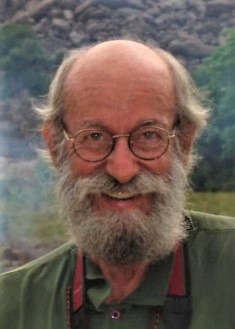 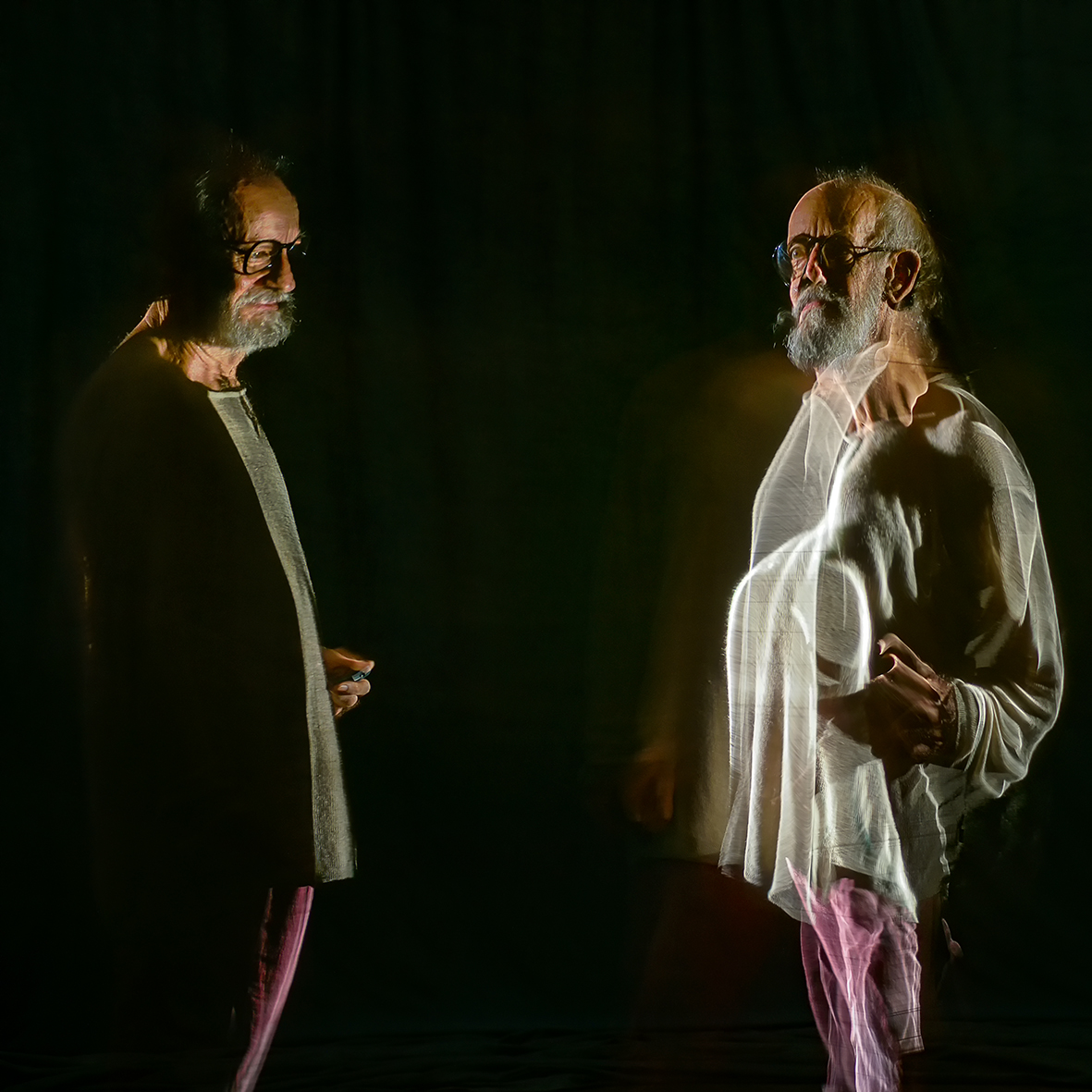 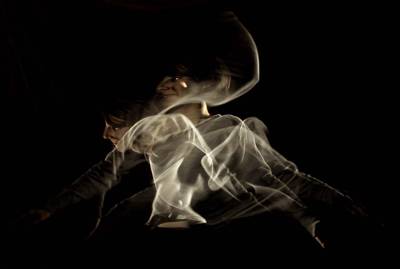