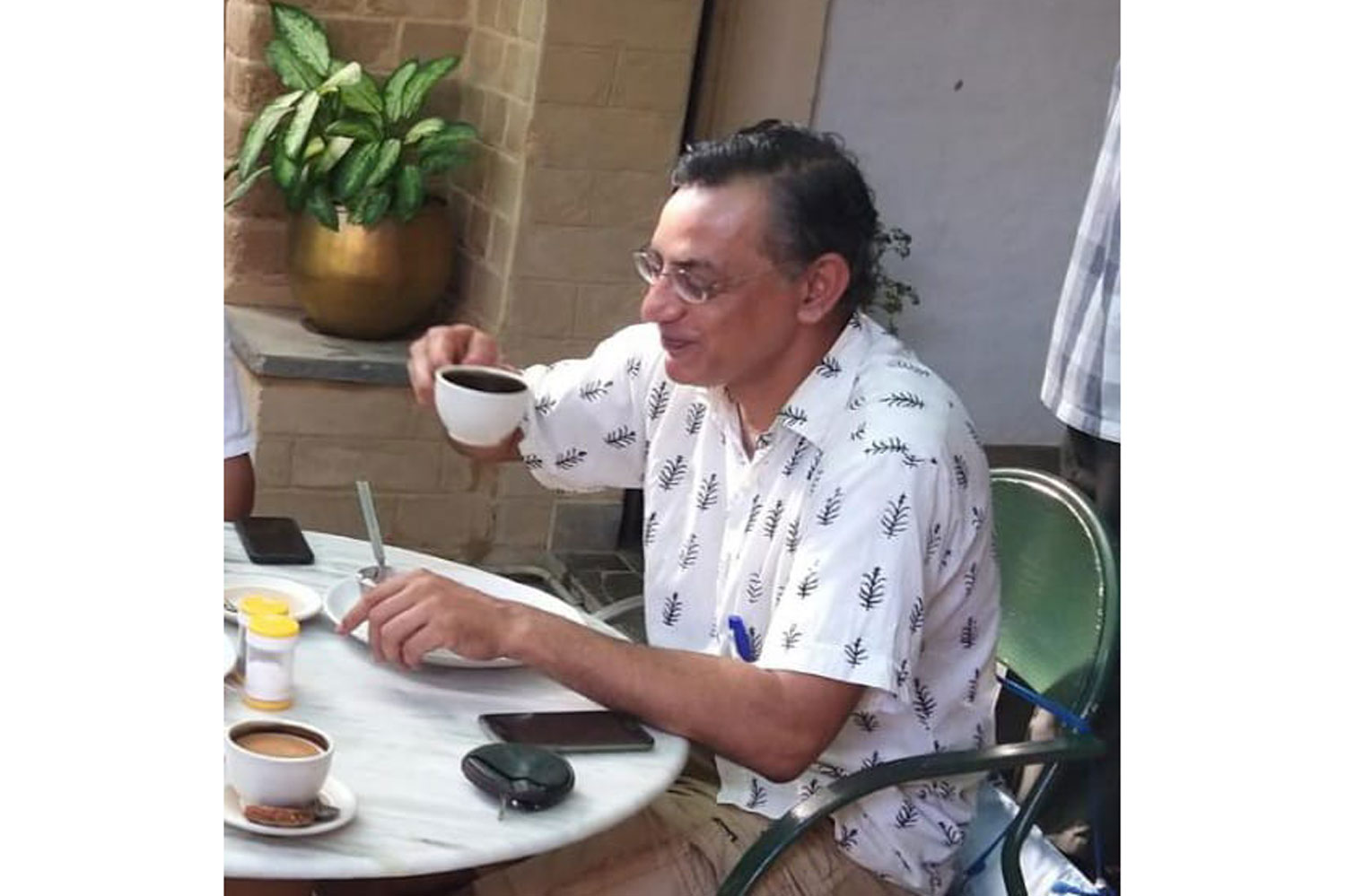 This is to inform the community that in the evening of Friday 18 February our dear friend and brother Amit Bawa passed away due to cardiac arrest at the age 48. Hailing from Srinagar, Aamit came first to Auroville in 2008 and became Aurovilian in 2011.

Aamit, with his friendly, outgoing and ever-smiling nature, was a welcome figure in the various Auroville services to which he contributed, such as Deepanam School as learner and facilitator, as member of the Matrimandir Access group at Matrimandir itself and the Visitors’ Centre, as active participant in children’s school camps, and more. In the later years he oversaw Swagatham guesthouse in Bharat Nivas, where he also peacefully lived with his cat family and transformed the gardens into a true flower paradise.

His dedicated and cheerful presence was evident throughout, and he will be sorely missed.

After his parents arrived from Srinagar, Aamit’s remains were cremated at the Auroville mandapam in the late afternoon of Sunday 20th. 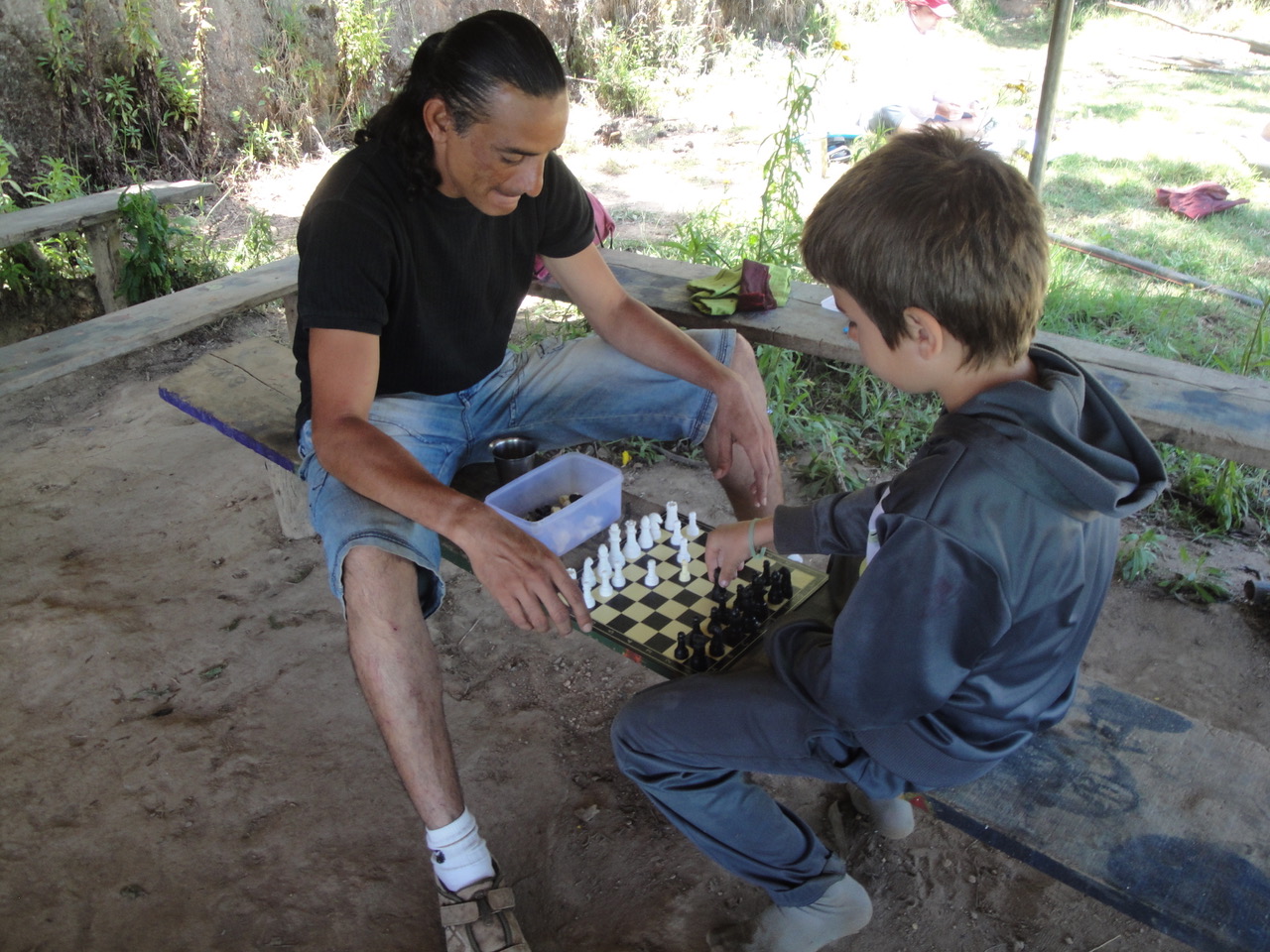 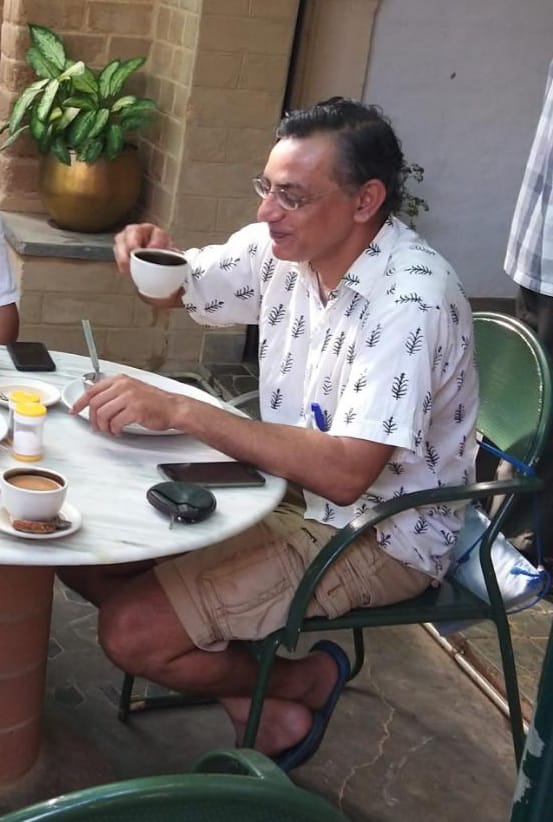 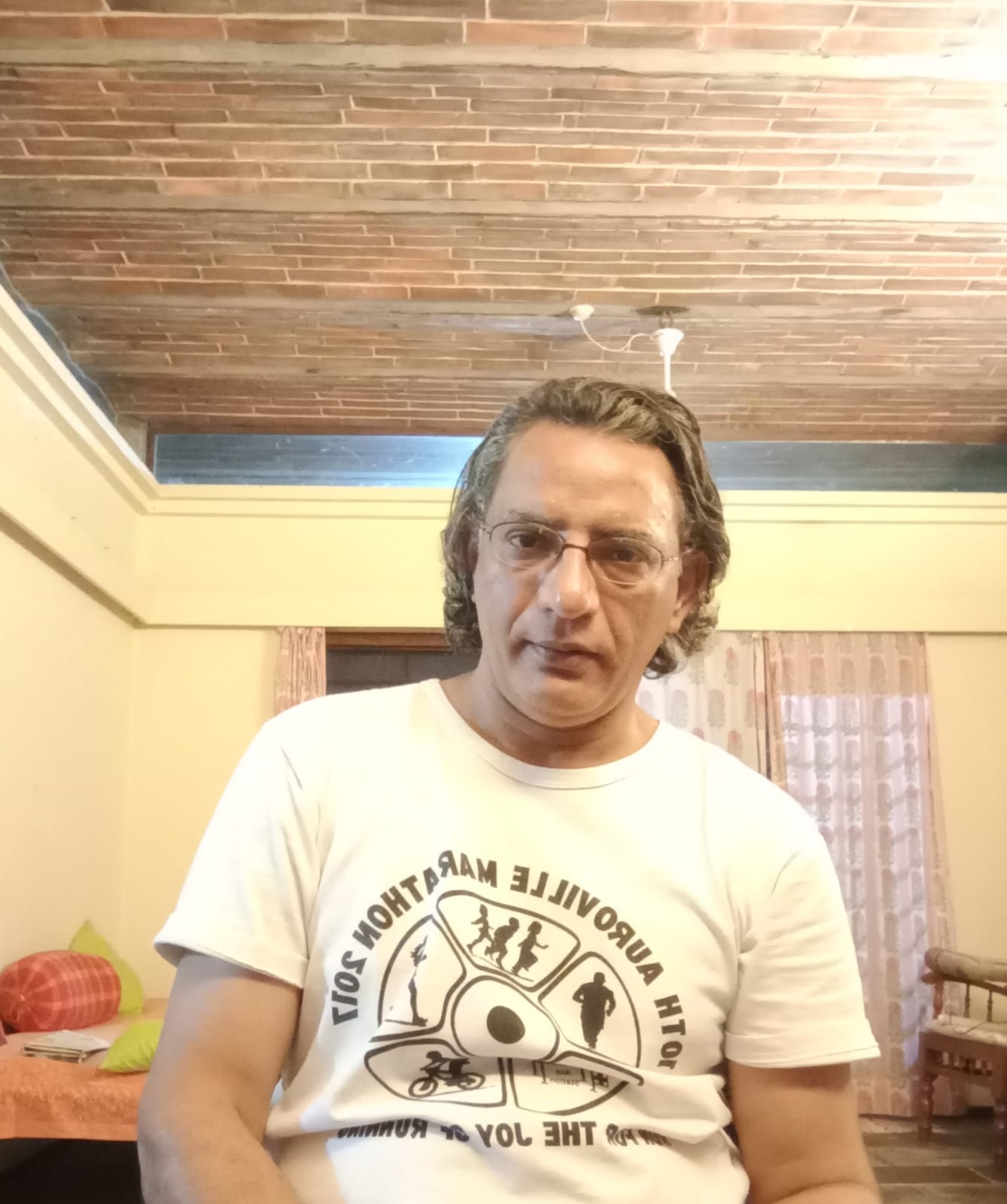 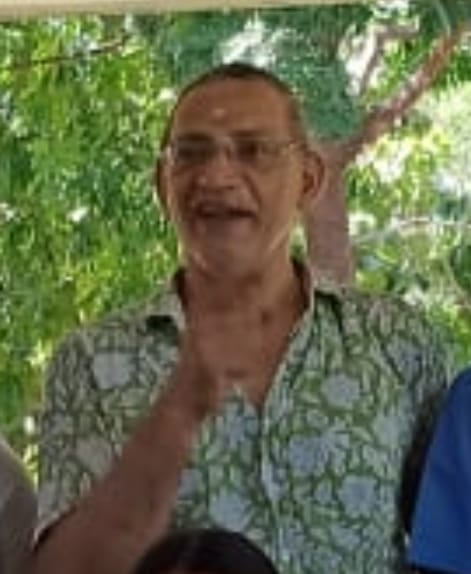