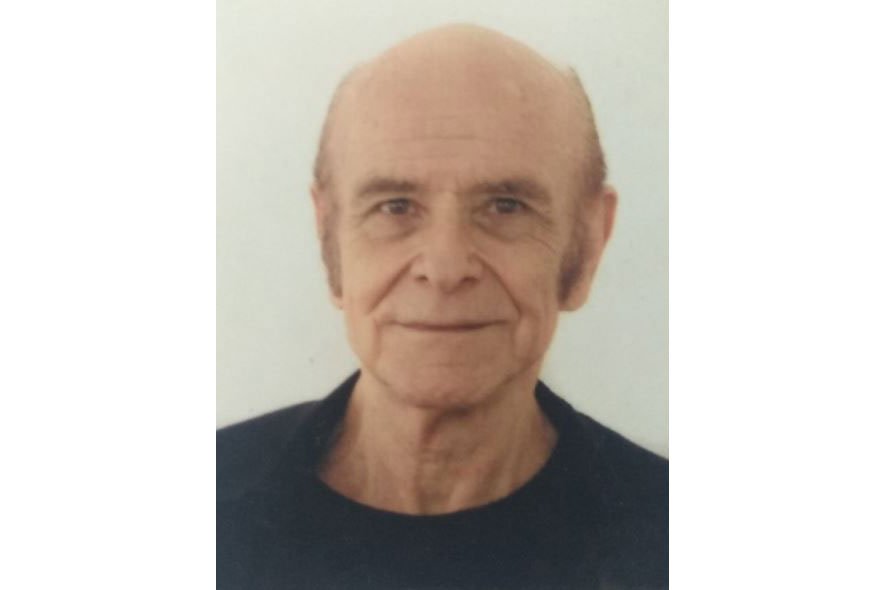 In the afternoon of Monday May 3rd, Aurovilian Werner Stoff left his body at the age of 81 in his Prayatna home after a struggle with cancer. Some of his friends were with him.

Werner was a German architect, a Freemason and had lived for a while in Bali, married to a Balinese woman. Later the couple moved to Germany. After the death of his wife, Werner came in 2001 to Auroville and became Aurovilian three years later.
By that time he was a renowned architect of 70's residential villas with a high 'James Bond'-content and office buildings with a design language 'without corners'. He was also the designer of the iconic Stoff Nagel candlestick holder in the 1960s.
In Auroville he is known for his daring project of transforming the community Prayatna into one of the most densely populated communities of the city, with plans agreed on by Roger Anger for up to 250 people. It would be a 'Gesammtkunstwerk' or “total concept where the inhabitants agreed to live in the architectural art work in exchange for interactions with the designer in order to fashion their living space according to their needs, but always in line with the overall design language and style of the total project”.

Werner was a secluded person and very strictly living according to his project’s principles. As it was not easy to find people who were willing to adhere to the concept, eventually only the main building consisting of an office-cum-demo space, as well as 2 spaces for the homeopathic clinic and ca. 12 living spaces were built in Prayatna in his 'no corners'-design language.

At the same time, Werner also designed abstract sculptures, many new objects for his AuroDesign unit as well as various structures around Auroville, such as housing in Aranya, a temple in Jawadhi hills and Kallallipattu, design for the new Svaram campus and the cremation space at Auroville’s cremation grounds near Adventure, where his remains will be cremated in the afternoon of 6 May.

Thank you, Werner, for your high vision of how Auroville could be. May you rest in beauty and peace. 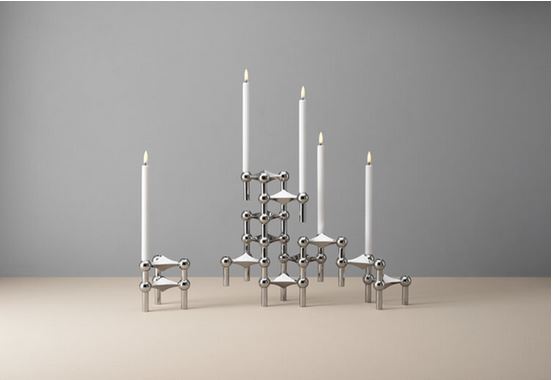 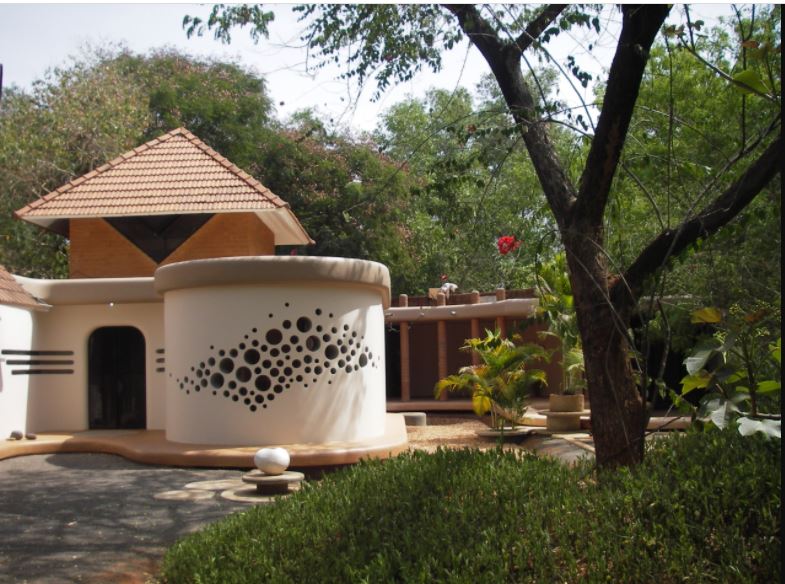 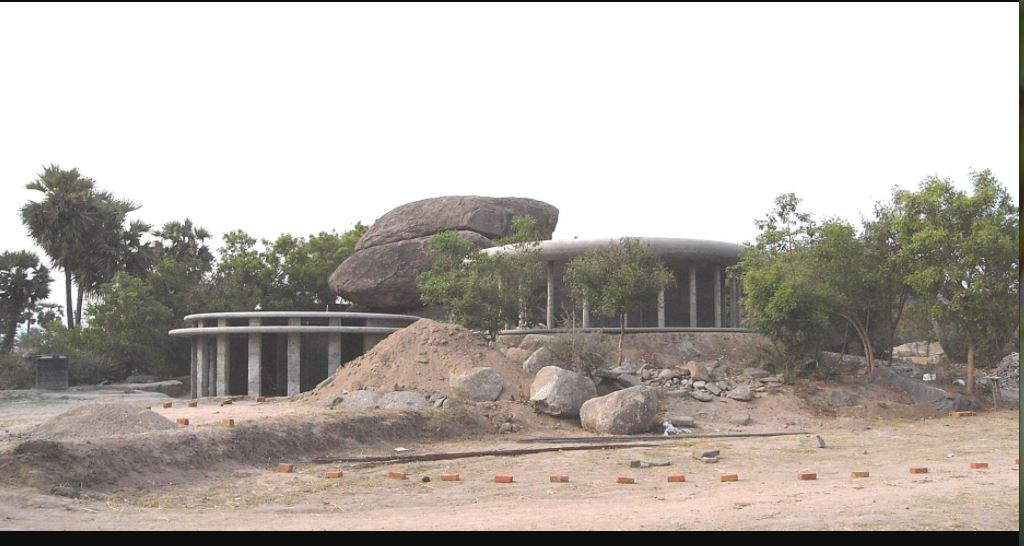 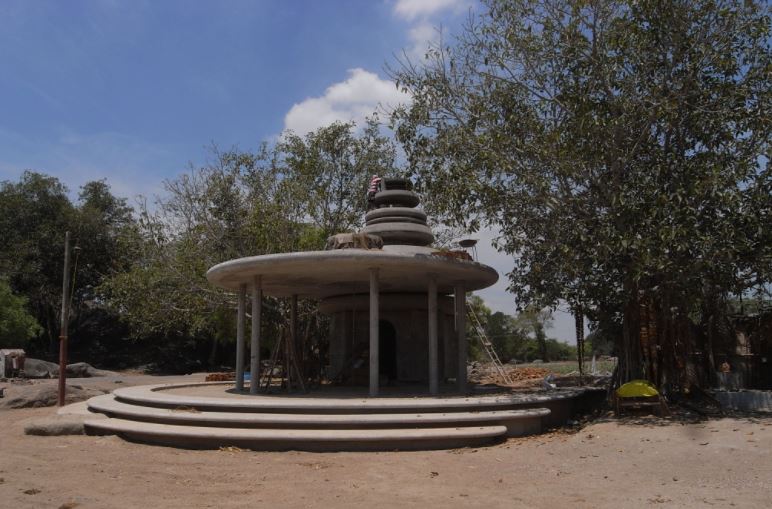 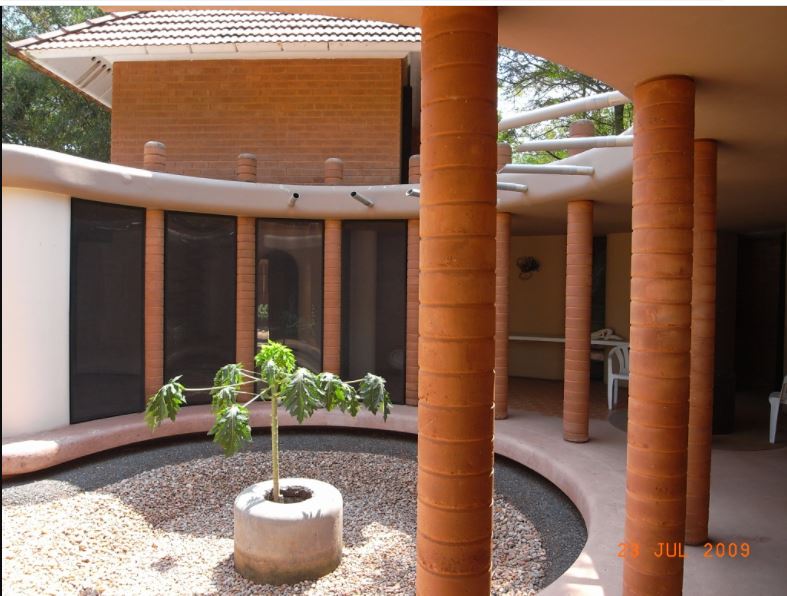