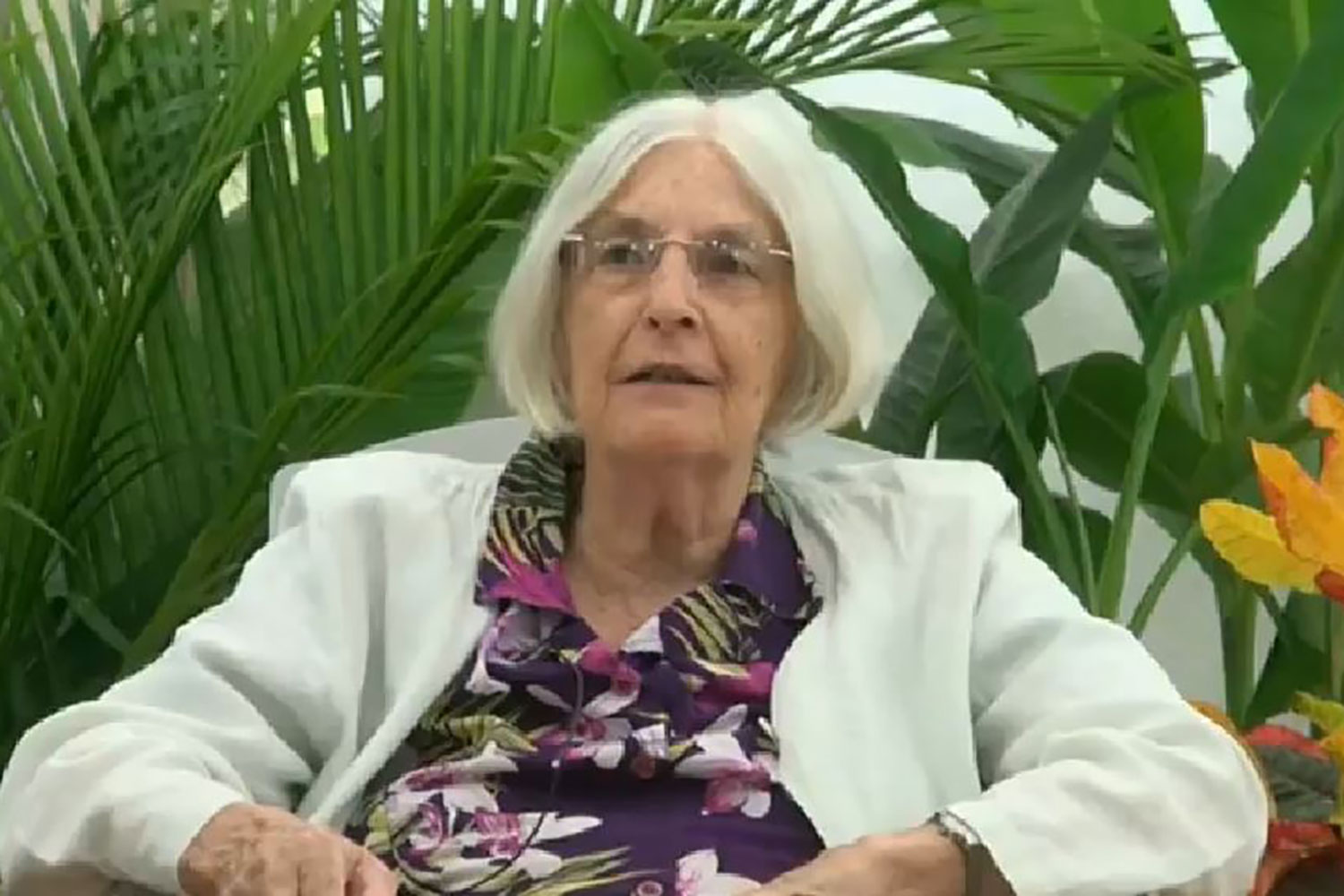 This is to inform the community that our sister Shraddhavan of Savitri Bhavan on 19 July 2022 left her body in the Sri Aurobindo’s Nursing Home where she had been taken several weeks ago. She just had become 80 years old. In November 1970 she came to Pondicherry and met the Mother who accepted her for Auroville.

Shraddhavan has been with us since 1971 and was the initiative taker of Savitri Bhavan and its main guiding force.

Our gratitude and prayers go with her.

Shree Krishna, Himself has pronounced the term ‘Shraddhavan’ (Adorer) while narrating the Bhagavad Gita.

‘The one who performs Bhakti is a Bhakta. However, we must not forget that the one who remains within the Devotion Sentience (Bhaktibhav Chaitanya) is the real Bhakta that is – the ‘Shraddhavan’.

Shraddhavan is the Sanskrit name given in June 1972 by the Mother to an English woman who joined Auroville in 1970. After studying English Language and Literature at Bristol University in the U.K., she travelled extensively in Europe, Asia and Australia before coming to Auroville, where she lived ever since, played the role as an educator, translator, editor and writer. Several of her poems, stories, essays and book reviews have been published in the Ashram journal Mother India as well as in Heritage magazine. 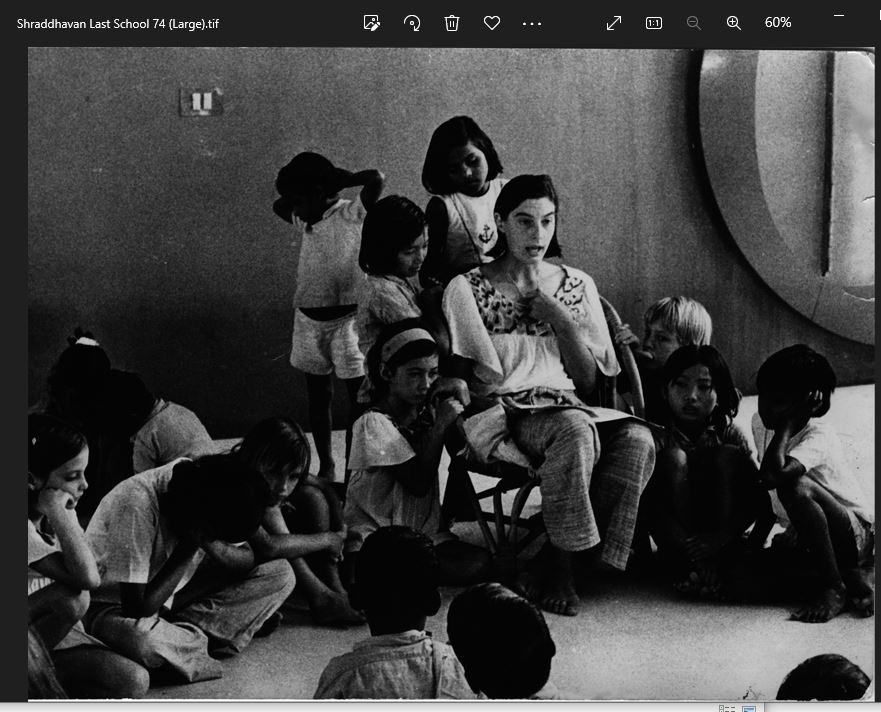 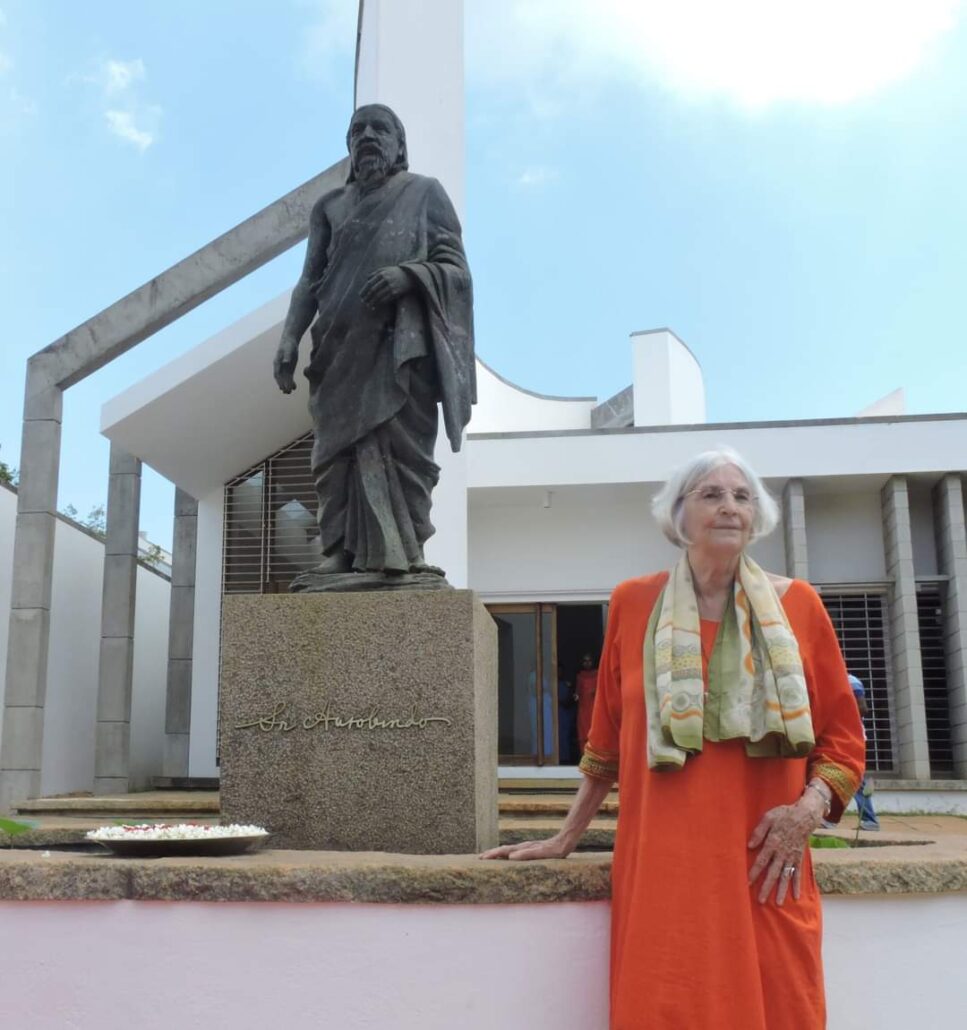 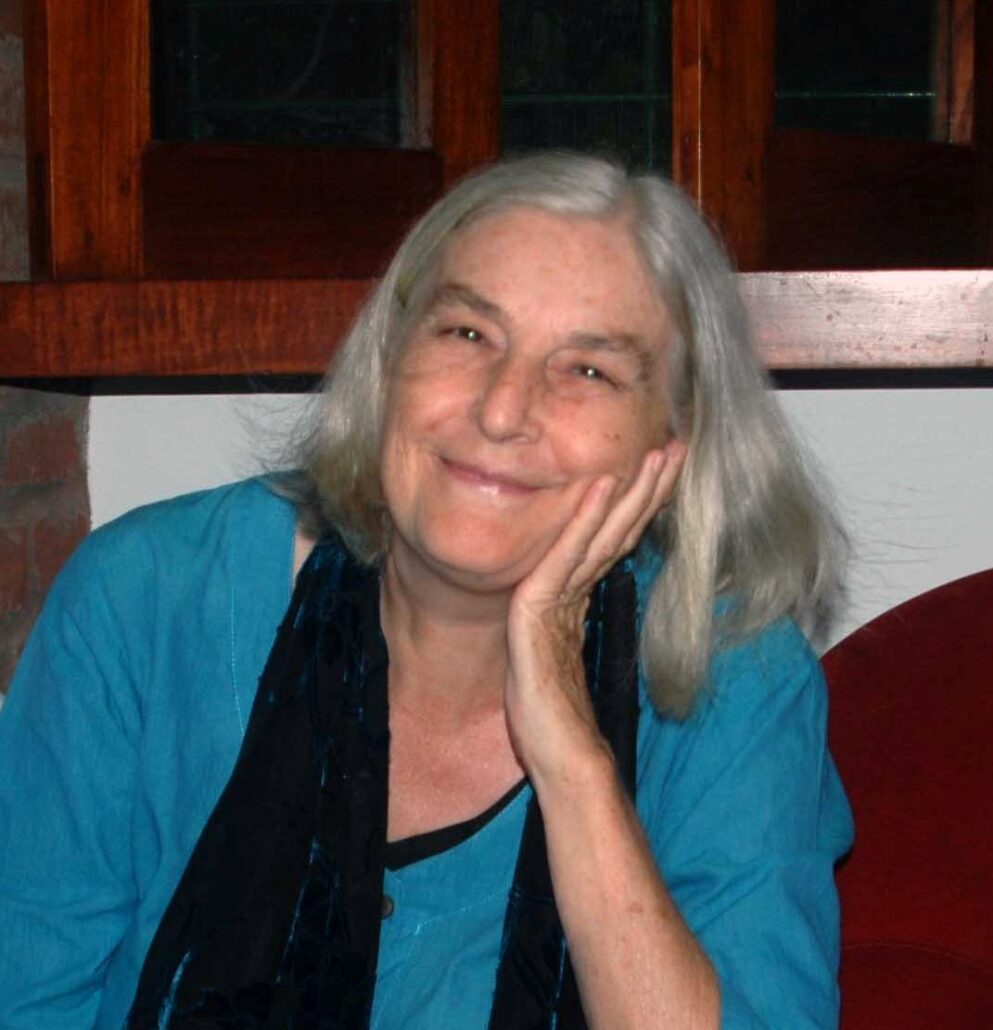 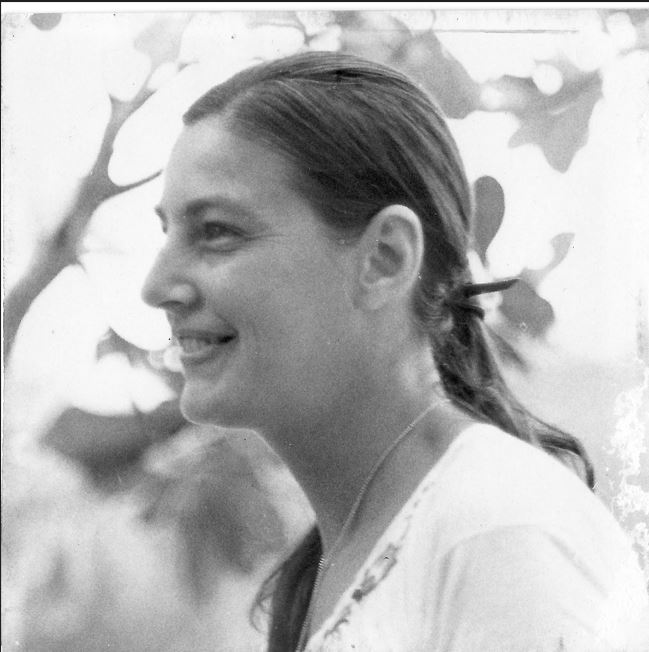