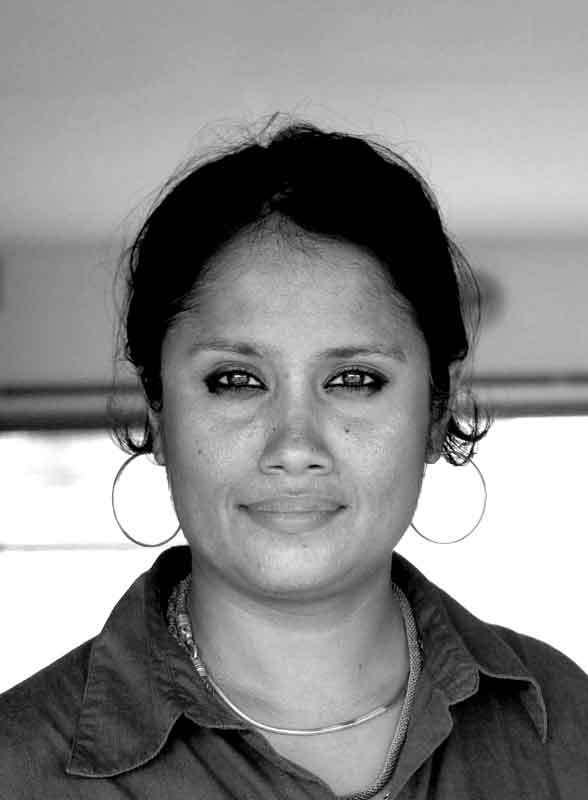 A holistic approach towards design involving functionality, aesthetics & resource conservation. Sustainability and climate-responsive design form the basis of our work. Use of alternative, traditional & modern building technology as appropriate to the context and brief. Search for timeless architecture that is beyond 'trends' and doesn't struggle to be 'new' or 'inventive' for the sake of it. The search is for 'egoless' architecture in the present ego-driven contemporary architectural trend the world over.

Internships provided:  Architectural training to over 60 students from architecture schools in India and Europe.

Listed among five promising young architects for the year 2002 by Journal, ‘Indian Architect and Builder’ Februrary 2002 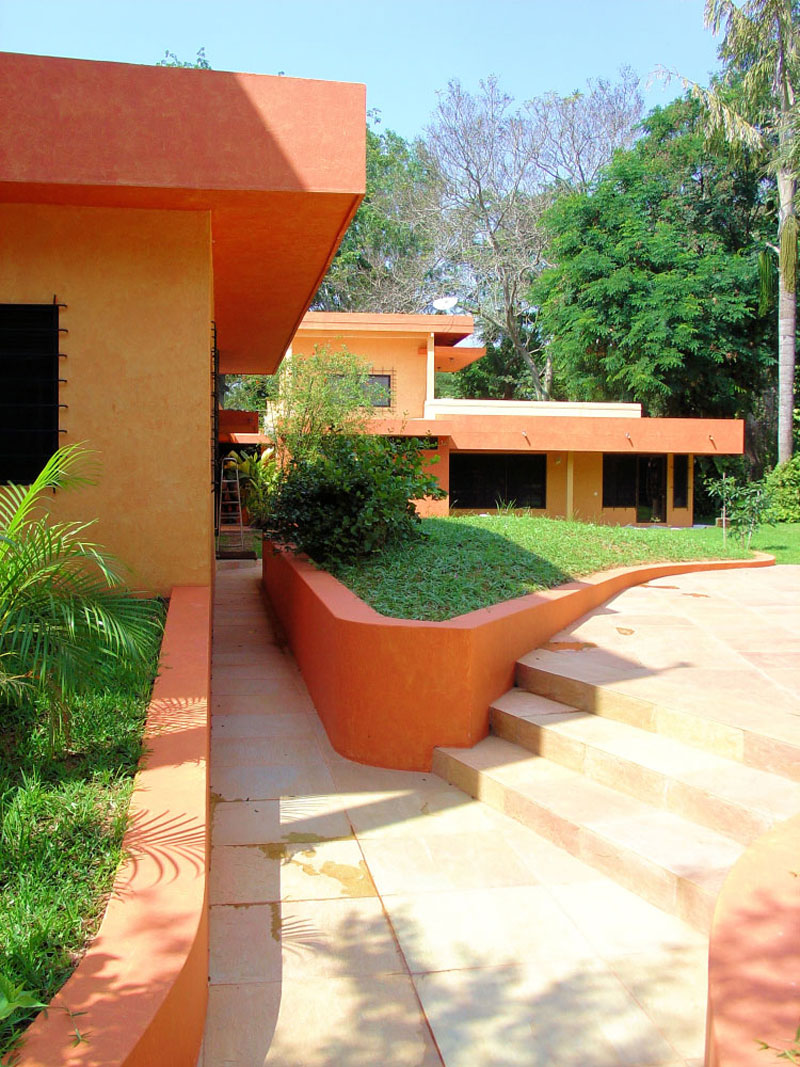 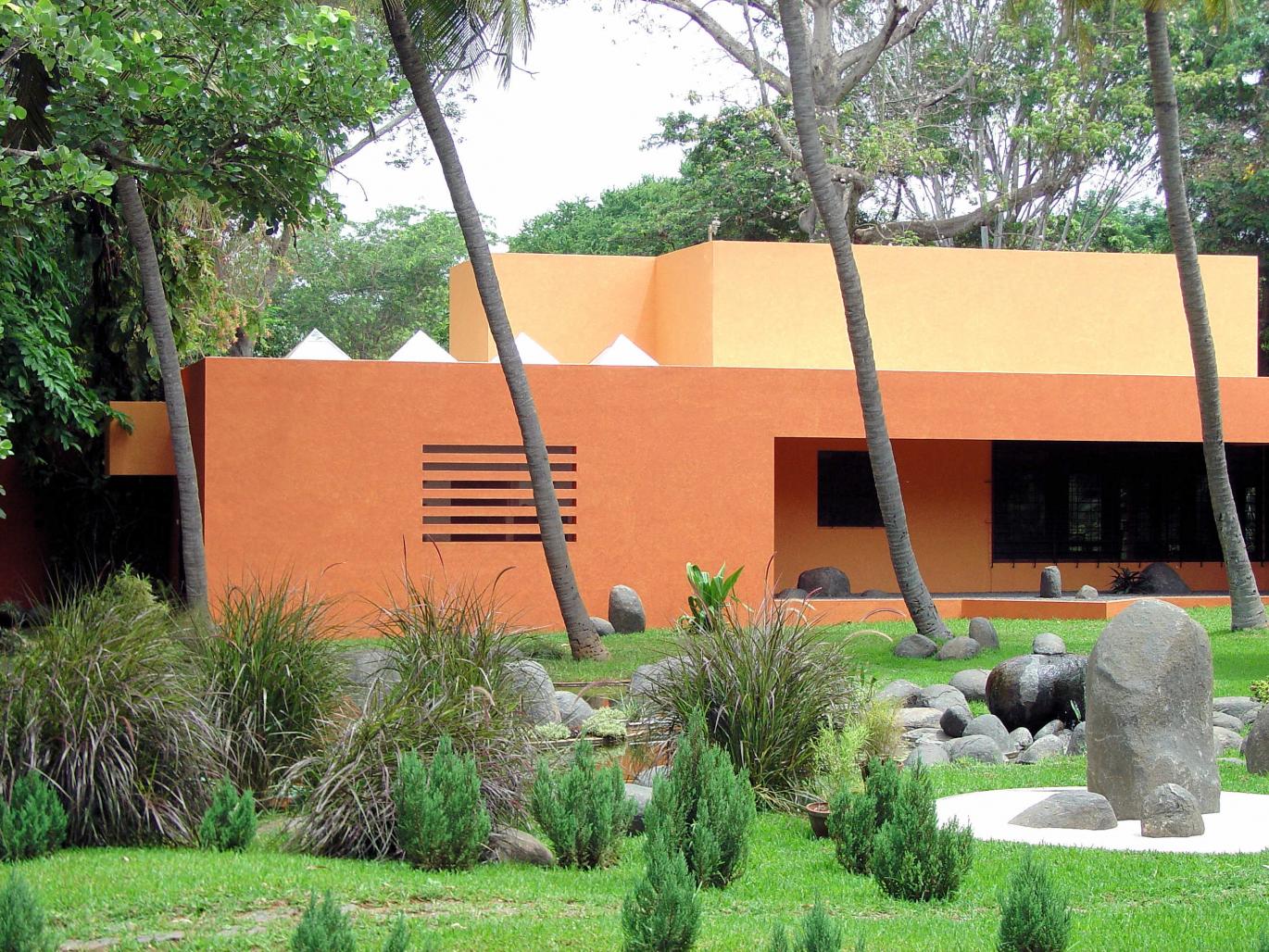 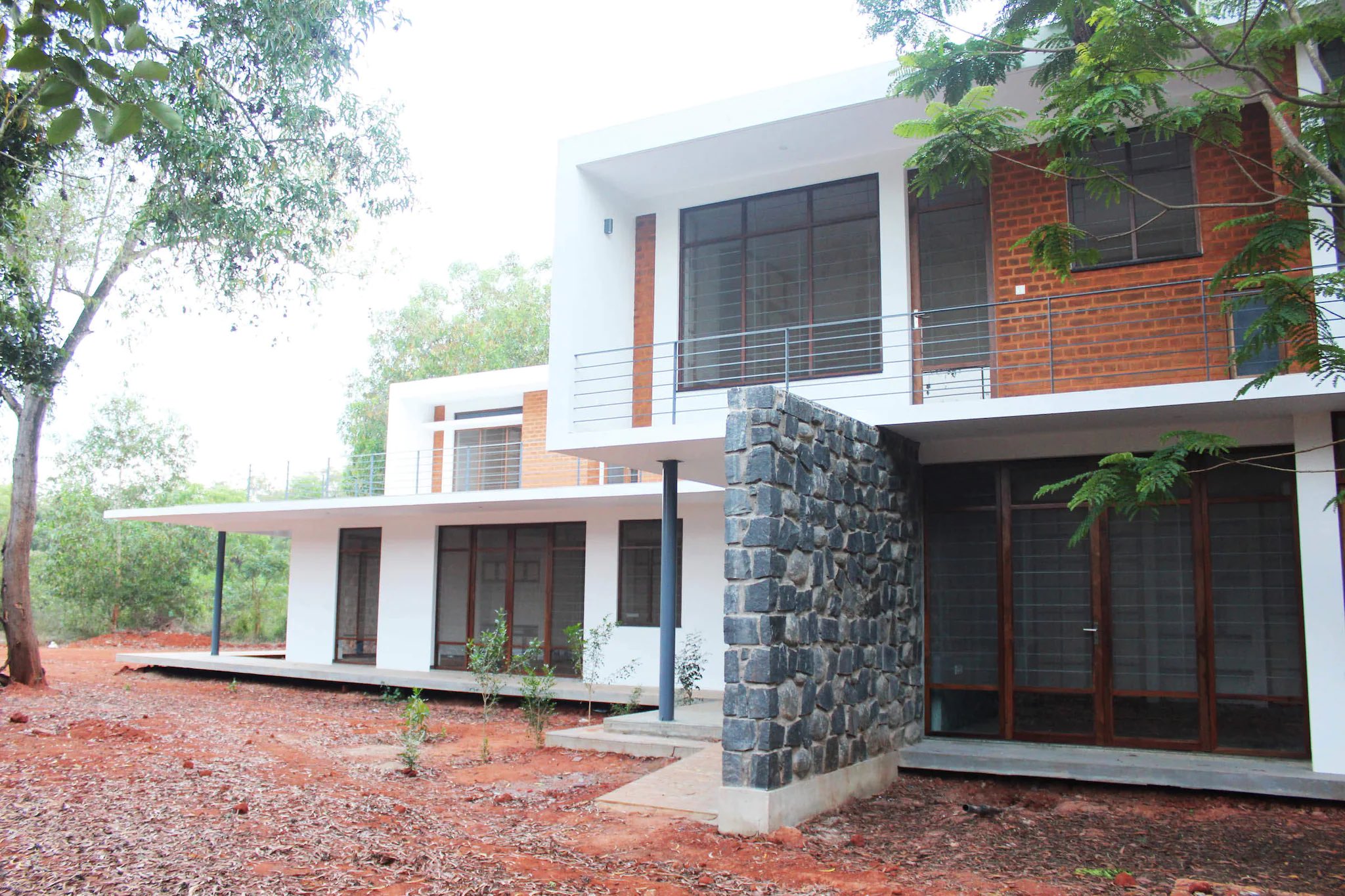