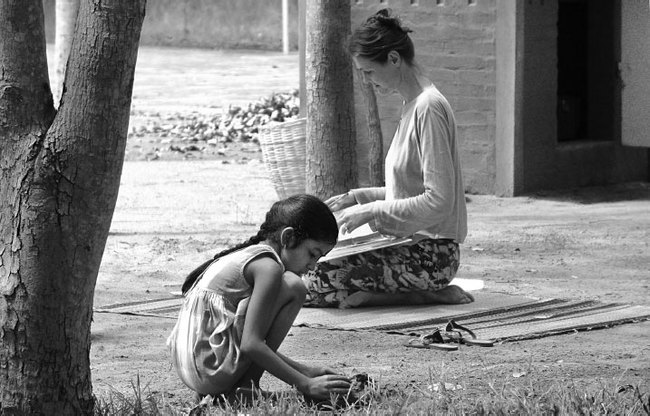 SAIIER promotes and coordinates most of the educational and cultural programmes in Auroville, keeping them focused on Auroville’s aims and ideals. The Institute also acts as a financial and administrative umbrella for all these programmes. It receives funding for this purpose from India’s Ministry of Education, the Foundation for World Education (USA), Stichting De Zaaier (Holland), and various units and individuals from within and outside Auroville.

The Sri Aurobindo International Institute of Educational Research (SAIIER) was founded on 28th February 1984, to coordinate and further develop educational research in Auroville through many experimental fields. Over the years SAIIER has evolved into an umbrella organization that has sponsored diverse research units and nurtured several educational initiatives in Auroville, an experimental township that came into being in 1968. The experiment itself is an attempt to work out, give content and practical shape to the vision of Sri Aurobindo and The Mother on the future evolution of humankind.

Sri Aurobindo foresaw that great changes were coming upon humanity – changes of an evolutionary nature. On the one hand, the development and exercise of the mind, the mental faculty, would lead to great discoveries in science and result in increased technology. On the other hand, the human race would progressively find itself unable to effectively deal with, let alone master, the gigantic structure of civilization and life that would thus get built up. When times of crisis arose, such as we have been living through of late, it simply would not know how to proceed further.

Sri Aurobindo and The Mother, far ahead of their times, foresaw the need to create a laboratory where “an actual human unity” could be manifested. This laboratory is Auroville. The agenda set for Auroville by The Mother, embracing the vision of Sri Aurobindo, is based on a deep vision of the goals of human existence, the processes at work that go to make human life, the forces at play that affect it, and the present thrust of these forces. In Auroville we aspire to materialize this vision. One of the key elements of the vision is that no lasting change can be effected in human affairs unless there is a radical change in consciousness. Humanity’s present consciousness is at best a mental consciousness, which can only conceive of things in parts; the whole eludes its grasp. It is necessary that human consciousness be centred in the inner psychic and spiritual parts of our being, if we are to realize a lasting peace and harmony in human affairs.

“Education for Human Unity” is our long-term project. Included in this category are many sub-themes essential to the main one – perceiving education as an unending process, education of the integral personality, perceiving each being as unique, and giving the freedom and opportunity to each person to pursue his or her own path of growth and progress.

The Sri Aurobindo International Institute of Educational Research, located near the Town Hall opposite the Matrimandir, possesses unique potential for research and experimentation in education. The very special characteristic of all the research teams is that they are composed of dedicated volunteers from different countries and cultural backgrounds. In the year 2012, twenty-eight years after SAIIER’s inception, there are 216 researchers working under its umbrella, organized in research teams around the following themes:

The various fields under SAIIER are composed of a number of units, which are quite autonomous in their functioning, and which follow a democratic style of internal organization where decisions are made as a team. Groups of units like the Auroville schools (in the field of educational research) are represented by the Auroville School Board that meets monthly to attend to issues that concern all of them. An all-SAIIER meeting is held twice a year. Decisions in SAIIER are taken by a Board which is presently composed of the following members: Ashoke, Chali, Lucas, Jean-Yves, Joy, Mary, Meenakshi, Sanjeev, Sauro, and the Secretary, Auroville Foundation. The administrative work of SAIIER is currently being coordinated from a central office located near Auroville Foundation building in the Administrative Area.
Write to SAIIER 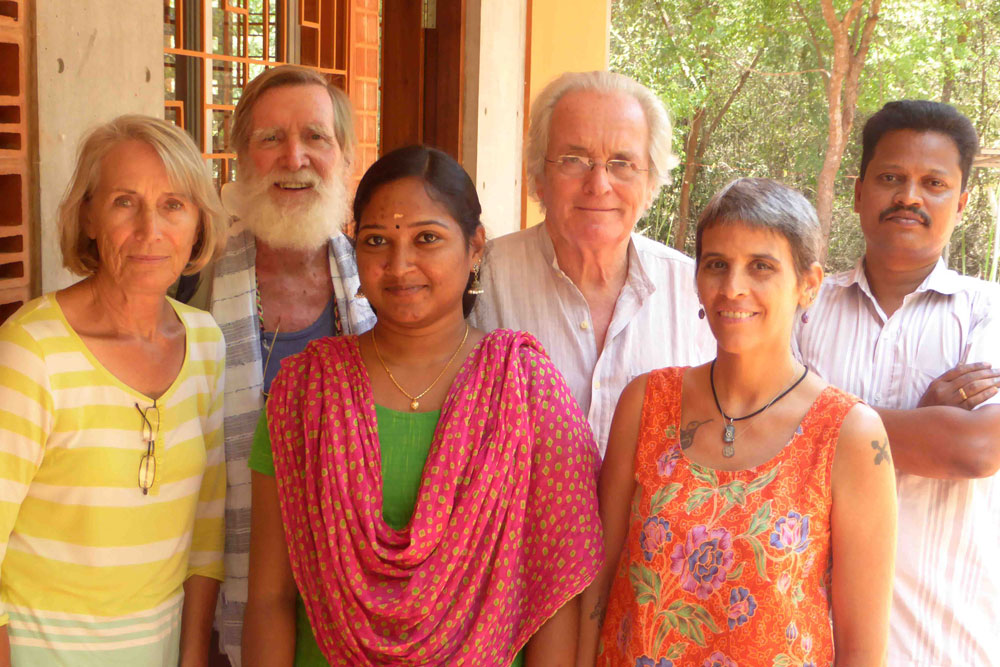