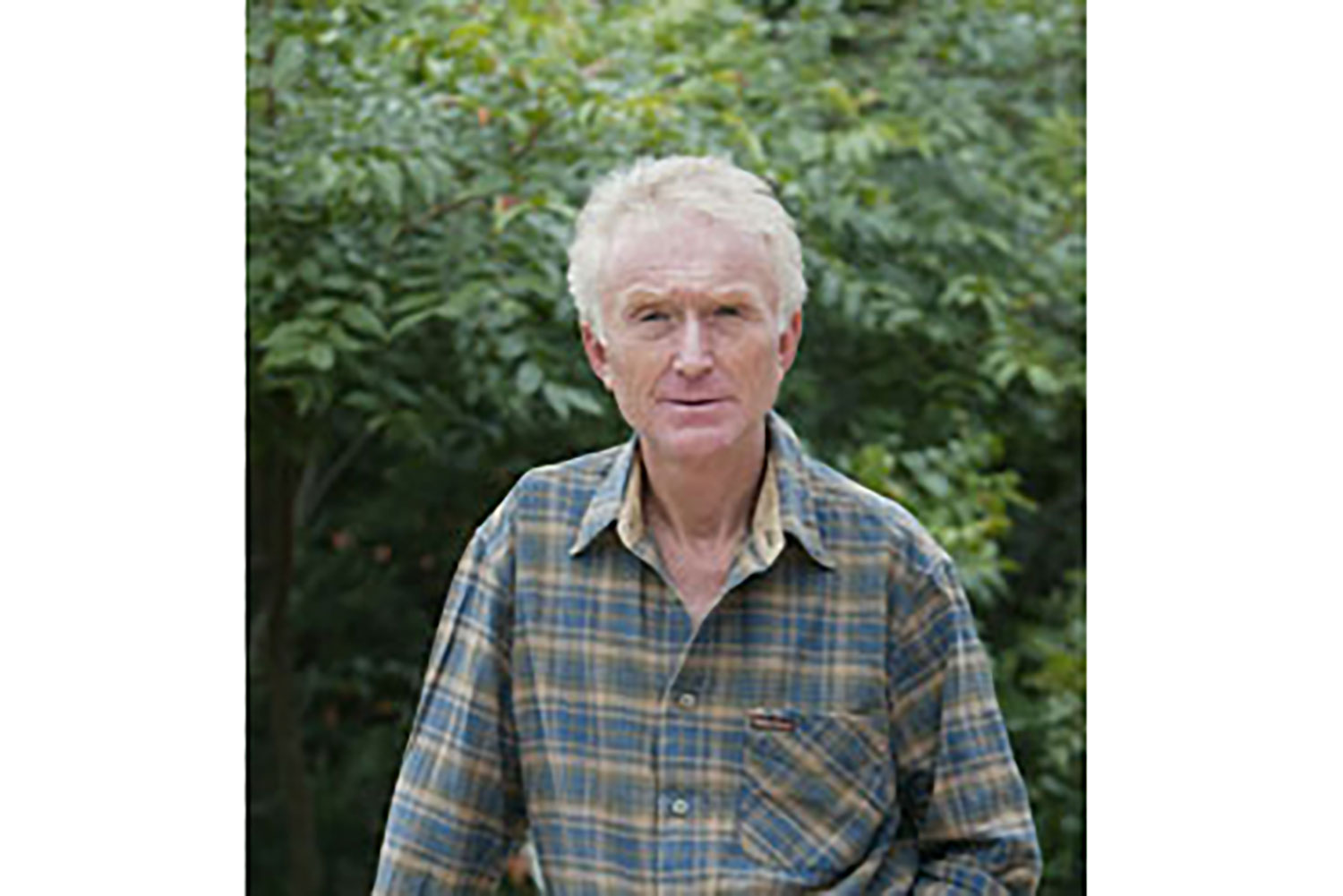 In the late afternoon of Wednesday, 25 May, our long-term pioneer friend and brother Peter Holl passed away in a hospice in Hamburg after coping with cancer for more than a year. He was 74.

Having been part of a Sri Aurobindo study group in Berlin in the very early seventies, ‘Peti’ as he was called (pronounce Peetee), left his job in the banking world, had his father drive him to the autobahn and hitchhiked overland to India, arriving in the Ashram in 1972 where he received Mother’s darshan and lived for some time. At the end of the 70s, after a track in the Himalayas which he made with Helmut whom he knew from the Berlin study group, the two came to Auroville and started the community of Grace in 1979 by building the first keet huts and digging a well.

Being passionately in love with homeopathy, Peti qualified himself thoroughly by following schools and courses in various countries and certainly India. Between his many activities –  such as football and several long bike hikes with his Aurovilian mountain biker friends in the Himalayas, an occasional theatre stint, his lively partnership with Brazilian singer Eliane and walks with Sri M – he functioned as a much appreciated homeopathic therapist, whose calm and subtle healing power and advice touched many. He will be sorely missed.

Peti’s sporting life ended by a fall some fifteen years ago, severely injuring a shoulder, but after recovery he continued his work as therapist with Auroville’s holistic Integral Health centre. When visiting his family in 2020, and discovering the onset of his illness, he was most distraught not to be able to return to Auroville because of the covid epidemic. His love and commitment to the Auroville experiment, its yoga and high call was always up front and guided him through the challenge of these last years. As he wrote last month from Hamburg to a close Auroville friend: “My only recipe now is surrender…, surrender, surrender…”

Thank you, dear Peti, for having been with us so long. May you be hiking the spheres with Godspeed till your return to the City of Dawn.

Our warmest condolences go out to his siblings Marianne and Hans, who have closely stood by him these last years. 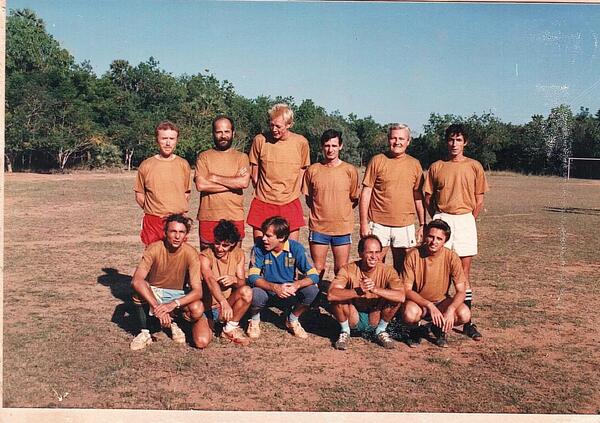 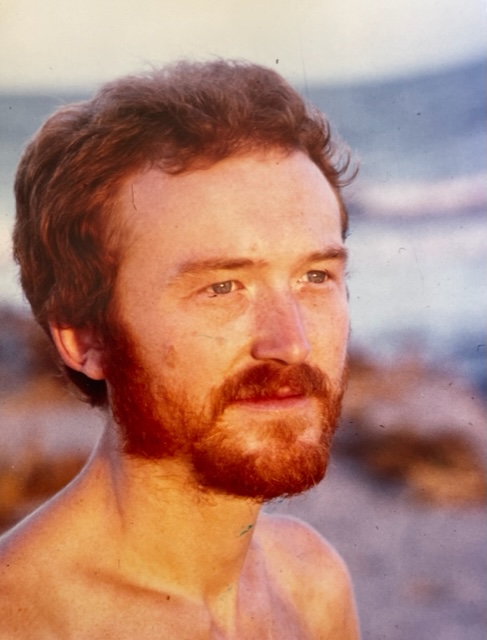 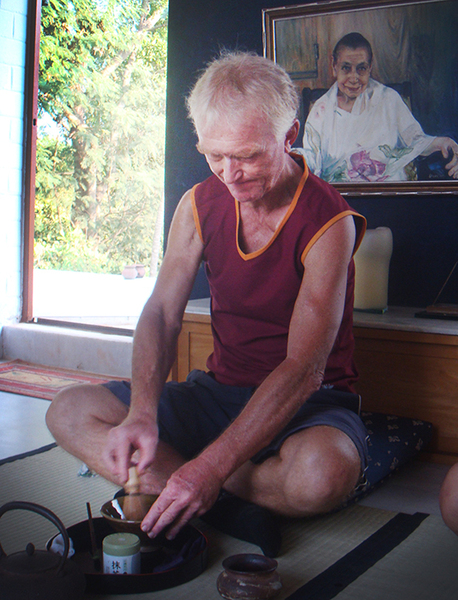 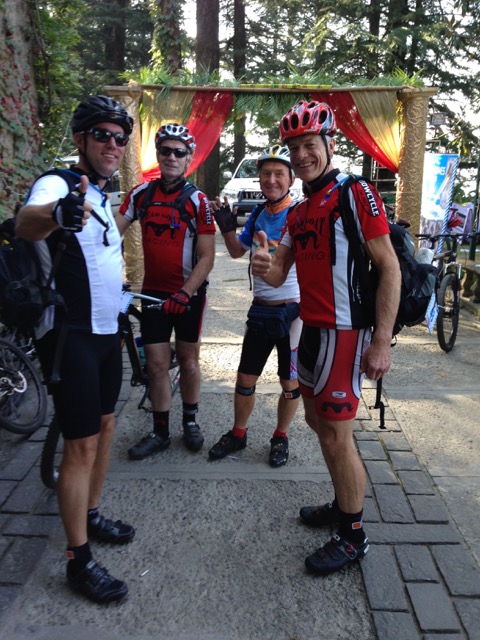 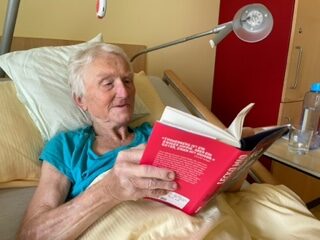 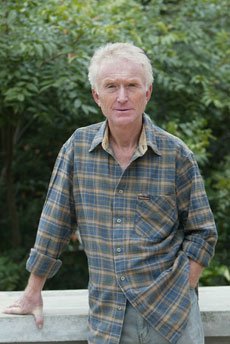