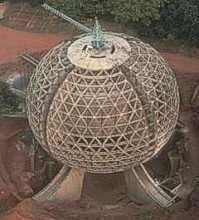 The size of 70 cm diameter was marked on the original plan that Mother had drawn for the central object in the Chamber. In July 1983, the searchlight fell on the firm of Schott in Mainz, and somewhat later on Zeiss in Oberkochen, both in Germany. These firms proposed the type of crystal - optically perfect glass - with the name of Bohr Kron 7. On the 8th of June 1984, Zeiss presented the study, and gave the estimate: approx. 230,000 German Marks.
On May 12 1987, Schott wrote to Zeiss that the cast has been done, and that the mould was being cooled. When two months later a visit to Zeiss was made, it appeared that this casting was the second one, - the first one having failed for unpublished reasons.

The casting at Schott's in Mainz lasted 15 hours, and was done in a special form of refractory stone, held together by seven metal bands, which was placed on top of a platform built of iron and steel. During the casting process the glass in the form was kept at a constant temperature. After 15 hours the rough casting in the form of a massive dome with a diameter of 80 to 85 cm and a weight of 1100 kg was finished, after which it was cooled down extremely slowly (to avoid tension) in an annealing furnace for a period of 5 weeks. The rough form had to be polished on two sides, in order to test the quality of the glass. Finally, at the beginning of 1991, it became clear that the process to deliver the globe could be started, and in April of the same year it reached its destination, the Chamber.

The columns arrived at Matrimandir in the beginning of January 1990.They were 24-inch diameter, galvanised, seamless steel pipes, 8.65 mtr long, weighing 830 kg each. The painting job appeared straightforward and the first two were done completely in a couple of months. A dedicated team started putting in extra time, a few infra-red lights appeared to help the drying, and then even an electric polishing machine arrived to speed up the work. There are an average of 15 coats of paint on each column with finer and finer sanding between coats after which the final polishing was done. 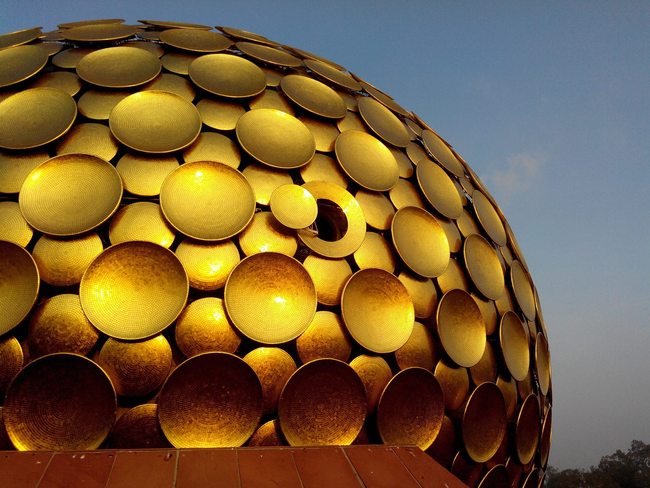 The carpet in the meditation chamber was woven in Agra using a blend of the finest Merino wool imported from New Zealand. This project was completed under the skillful guidance of Mr. Meattle of India Carpets and Furnishing Company, one of India's top carpet makers. It took 6 months to weave the twelve sections (and two spare pieces) which cover the entire floor area of the Chamber.
The manufacturing was done on a specially designed handloom using the Wilton weaving system. This system gives a carpet all the good qualities of a machine-made carpet as well as the special qualities of a handmade one.

The Heliostat and Lens

The heliostat is controlled by a computer program, which moves a mirror across the sun's path every day. This mirror projects sunlight into a lens, that projects the single sun ray down on the crystal. To make sure that the ray strikes the crystal exactly in the centre, a photo sensor is installed in the path of the ray itself and relays the data on the ray's position to the computer, which in turn will adjust the ray to the correct position if necessary.

Technical information about the lens 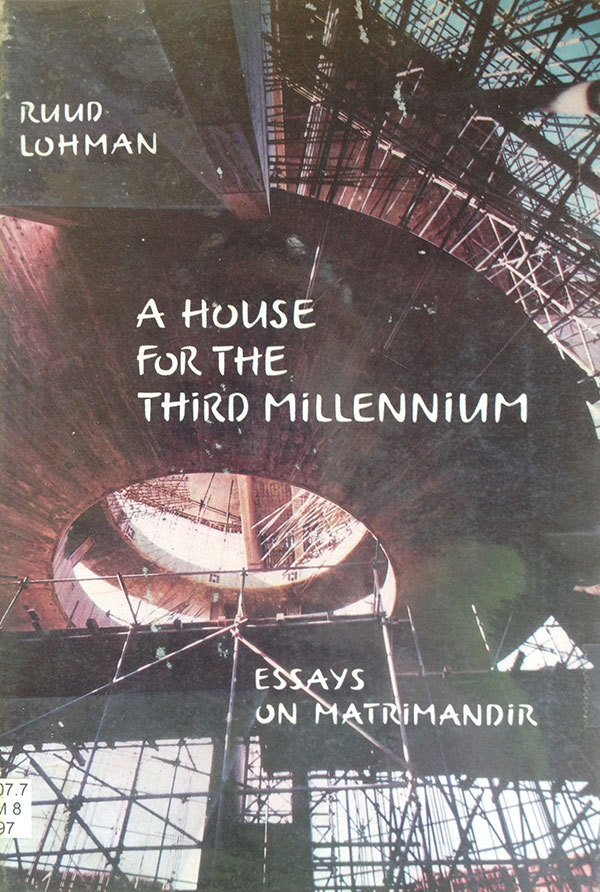 A House for the Third Millennium 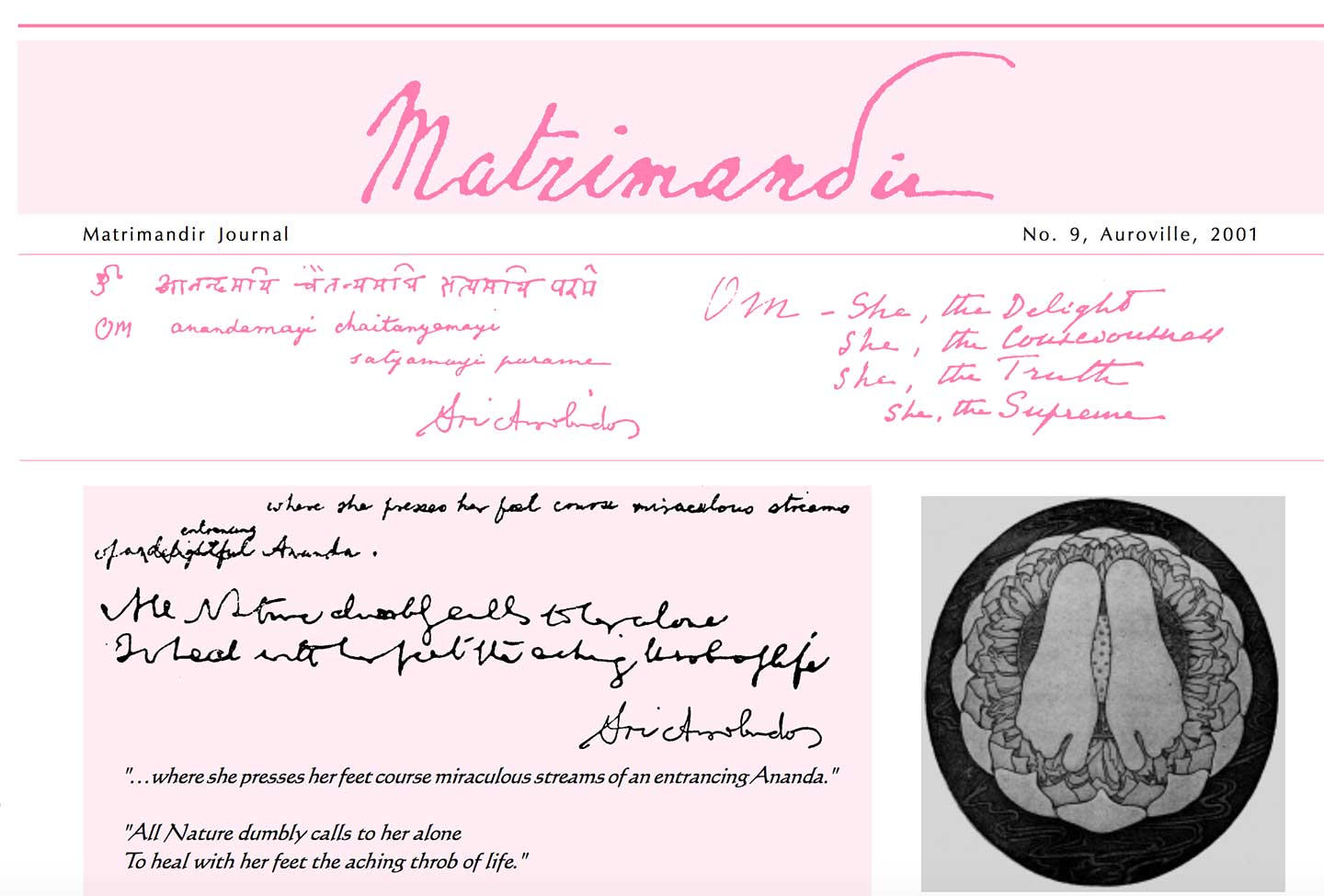 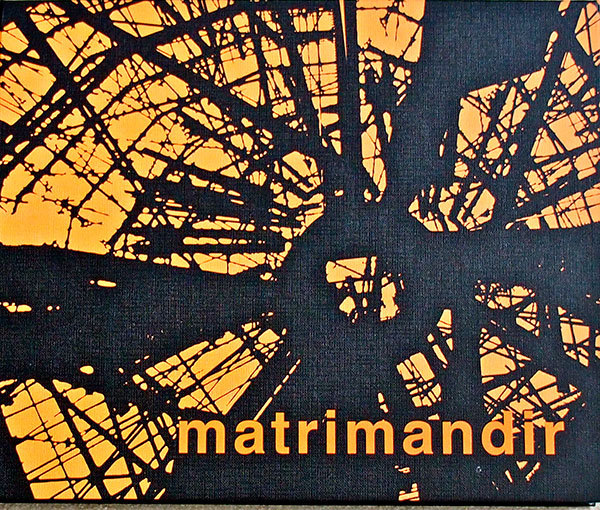 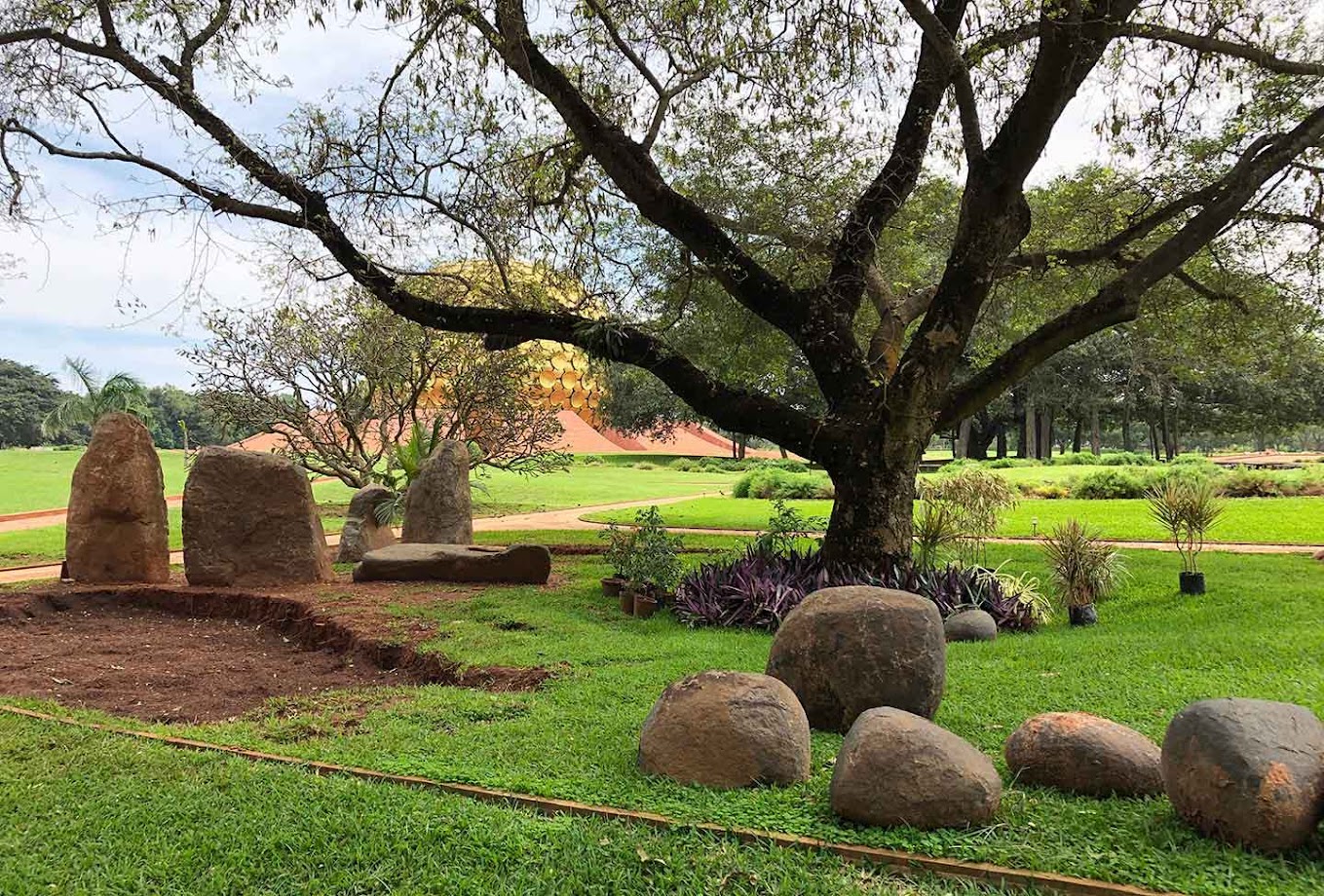