On the Vision of Auroville 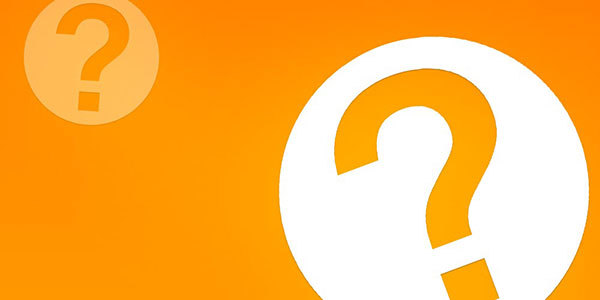 Auroville is a universal township in the making for a population of up to 50,000 people from around the world. The concept of Auroville - an ideal township devoted to an experiment in human unity - came to the Mother as early as the 1930s. In the mid-1960s the concept was developed and put before the Govt. of India, who gave their backing and took it to the General Assembly of UNESCO.

In 1966 UNESCO passed a unanimous resolution commending it as a project of importance to the future of humanity, thereby giving their full encouragement.

Q. What do you mean by human unity?

It's a vast topic, but in its simplest sense, human unity implies the establishment of an organised and harmonious society which allows and encourages the rich diversity of people from different cultures to live in mutual respect and peace. Ultimately "unity" is an inner experience and realisation, which when it happens on a collective level will lead automatically to the goal of human unity.

Q. Is there any religion in Auroville?

No. Aurovilians are expected to lead a 'spiritual' life, but there are no religions in Auroville.

Anyone still strongly attached to a specific religion, in the sense of wanting to commit themselves to it and practice it, would find that Auroville is not their place. While Auroville respects religions and has nothing against their practice, they do divide the people of the world, whereas Auroville is only interested in unity.

Q. Do you have collective meditations in Auroville?

Yes, on an occasional and irregular basis. People sit together in silent concentration on special occasions, such as a world crisis, when all of Auroville may come together in the Amphitheatre near the Matrimandir to send out harmonious vibrations and strength to the place concerned. Moreover, it has become a tradition for Aurovilians 'to sit' in silence and concentration for some time at the start, or end, of large or otherwise important meetings, seminars or similar gatherings.

Q. What is the spiritual life in Auroville?

There is no formal or organised spiritual life in Auroville. It is up to each individual to follow some sort of spiritually based lifestyle, though this doesn't mean that all the residents of Auroville necessarily do so. Essentially, all that is asked of those joining Auroville is that they have the goodwill to participate in an experiment in human unity, and some basic understanding of the vision underlying the experiment. In general, people are unlikely to be attracted to Auroville, or feel comfortable in the township over the long term, unless there is some sort of spiritual basis to their life.

Q. Is Auroville (AV) the base for a cult or sect, with Sri Aurobindo and the Mother as the guru figures?

No. Auroville is an internationally recognised township project, endorsed by UNESCO and supported by the Government of India. Sri Aurobindo and The Mother were the people who inspired the project, and through whom it started in 1968. There is no 'cult' surrounding them; nor can the Aurovilians in any way be likened to a sect.

Q. What is Auroville's connection with the Sri Aurobindo Ashram?

Legally and practically the Ashram and Auroville are separate entities, separated geographically by a distance of approx 10 km, the former being in Puducherry and the latter for the greater part in Tamil Nadu on an inland plateau further up the coast. In August 1964 the Sri Aurobindo Society in Puducherry took a proposal from the Mother to start an ideal township devoted to an experiment in human unity, along the lines first mentioned in the teachings of Sri Aurobindo.

Q. What is the difference between the Sri Aurobindo Ashram and Auroville?

The Mother has said that there is no fundamental difference between the two institutions in their attitude towards the future and service of the Divine. However, the people of the Ashram are considered to have consecrated their lives to Integral Yoga, whereas in Auroville the goodwill to make a collective experiment for the progress of humanity is sufficient to gain admittance. The Ashram is expected to retain its true role of pioneer, inspirer and guide. Auroville is an attempt at the collective realisation of the Mother’s Dream.