Hardwork and Dedication to Farming Tradition of Auroville Bio-region 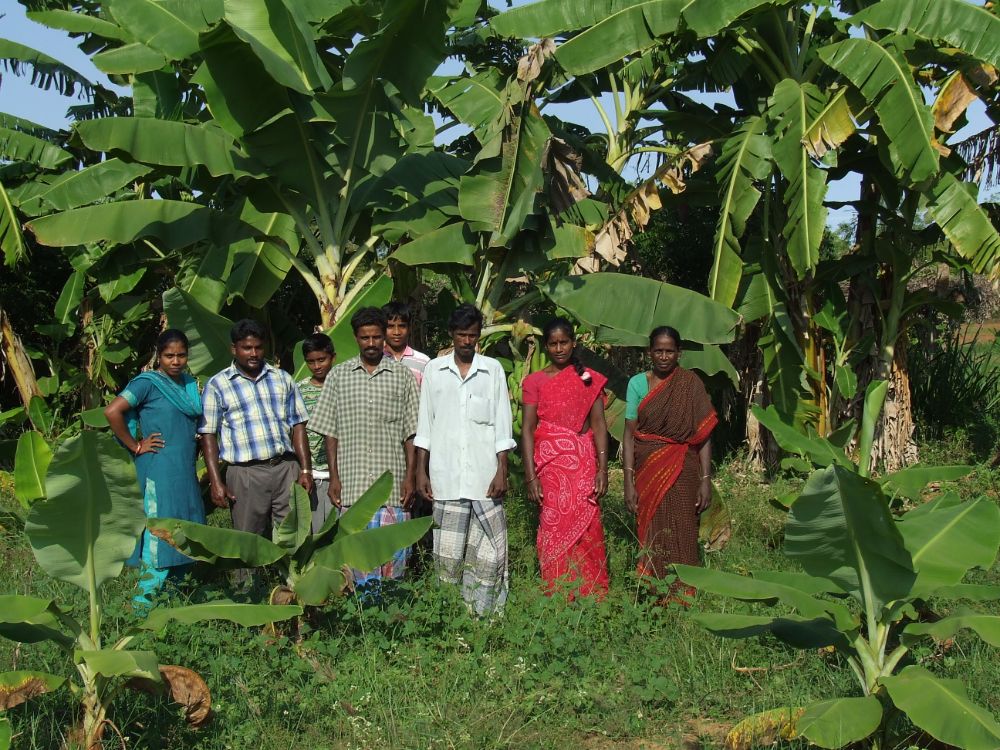 Located in Edayanchavadi village near Auroville, Brihaspati is a 20-acre farm stewarded by Iyyanar and his family where they experiment with organic farming. Iyyanar came to Auroville more than 31 years ago and worked in various farms and forests before moving to become the steward of the farm.

The vision of Brihaspati farm is to produce food for Auroville. The farm aims to produce different vegetables, fruits, cereals and dairy to meet the quantitative food requirement in Auroville.

Hard work, dedication, willingness to learn and keen observation are some values that Iyyanar carries while running the farm.

The farm has expanded rapidly, it is a major supplier of vegetables to Solar Kitchen. The farm also has a substantial dairy. This aspect of the farm is being expanded; the farm now has a large herd of milking cows. Fodder like cow grass is being cultivated at the farm to reduce the dependence on feed bought from the outside market.

At Brihaspathi, Iyyanar follows the concept of multi-cropping where companion plants are grown side by side resulting in a maximal use of space. Radishes flourish in the bunds alongside the cucumber vines and banana stems.

Brihaspathi or Jupiter in Indian mythology is considered to be the Guru of the gods, occupying the second position after the Sun in the Solar system - so goes the legend. In Auroville, Brihaspathi is a large tract of land nestled in its Southwest corner, now a flourishing farm run by Iyyanar.

Iyyanar is the story of a young orphan who had to work his way through a turbulent life, grabbing whatever opportunities that came his way' through providence, personal ingenuity and the benevolence of friends. As a young orphan, Iyyanar tried his hand at a variety of jobs to make ends meet - from being a lifeguard at Repos, assisting in Discipline farm, setting up the community of Arc en Ciel, and even helping to run the restaurant there

However, his true calling seemed to elude him until a serendipitous conversation overheard at a tea stall in Edaiyanchavadi proved to be the next turning point in his life. "There were a few French people discussing about selling their farm and moving out of Auroville. Something came over me, and I boldly introduced myself, apologizing for intruding upon their conversation. I told them that I was interested in taking care of their farm and also confessed that I had no money to buy it!"

To his surprise, the group heard him out and promised that they would discuss amongst themselves and then inform him. The answer came back in the affirmative.

The group invited him to move into one of the buildings in Brihaspathi and start working on the farm along with them. "It felt so natural; as if farming was a part of my blood," confides Iyyanar "and they were quite happy with me. I loved the work, and I think it showed." Soon, the original residents of Brihaspathi left for France, and Iyyanar was all by himself managing the farm. The period that followed became the most challenging time of his life. Suddenly questions were raised in Auroville about Iyyanar's commitment and capability of running a farm, and simultaneously several individuals were expressing interest in the Brihaspathi land. A special committee was set up to look into the matter.

"At that time, due to a bad example set by one Tamil Aurovilian, some people were suspicious about my motives and they thought I would behave the same way. There were afraid I would sell the farm equipment and pocket the money for personal use." Iyyanar was outraged by these assumptions, "I have grown up in Auroville and I believe in its cause and ideals, and for anyone to think that I would treat collective property in such a manner - it was quite something!" But he also had the backing of good friends who trusted his abilities and encouraged him in his work.

"It is to these people that I am truly grateful. They advised me to be calm and patient." A decision was reached to allocate a large part of the Brihaspathi land to farming under the stewardship of Iyyanar, while the remaining area was given to the Red Earth Riding School. Iyyanar happily started the farm next to the horse farm.

Initial days on the farm and the steady acceptance

"My day begins at 4 a.m.; that's when the cows get milked," says Iyyanar describing his schedule. "And it usually ends around 9 p.m." He has a small crew of five that help him - Segar who is his 'right-hand', another helper, a watchman, and two ladies. "We work as a team, and it is to them that I truly owe the success of the farm," he says modestly. The work is labour-intensive. Besides the cows having to be milked twice a day, there is also the work of harvesting the vegetables, preparing the compost pile, transporting manure from the cowshed to the fields in metal pans and cow urine in buckets, maintaining the bunds, watering the plots by rotation, and planting seeds continually to ensure a constant supply of vegetables and herbs. "I sometimes wish I had a little vandi (bullock cart) to do some of the transport work. Right now, my budget does not allow for it, and we have to do all the work manually."

Iyyanar's work also extends outside the farm - delivering milk and produce at various locations, getting seeds and seedlings from Pondicherry or Villupuram, and regularly attending farm group meetings. He recollects the period before he was accepted into the farm group when he had to sell his produce at the village to make ends meet.

The farm intends to continue developing more, with an increasing emphasis on field crops, including rice. As with Ayarpaddi, the farm has expanded output rapidly. Both farms generate sufficient income to cover debts. Investment remains a problem, infrastructure is needed at all levels on both farms and without private funding and sponsorship enjoyed by many AV farms capital requirements will need to be met either from within the farm, by donor organizations or from the central funds of Auroville.

Major areas that need investments include:

Brihaspati welcomes dedicated volunteers. Please get in touch with Iyyanar through the details below. 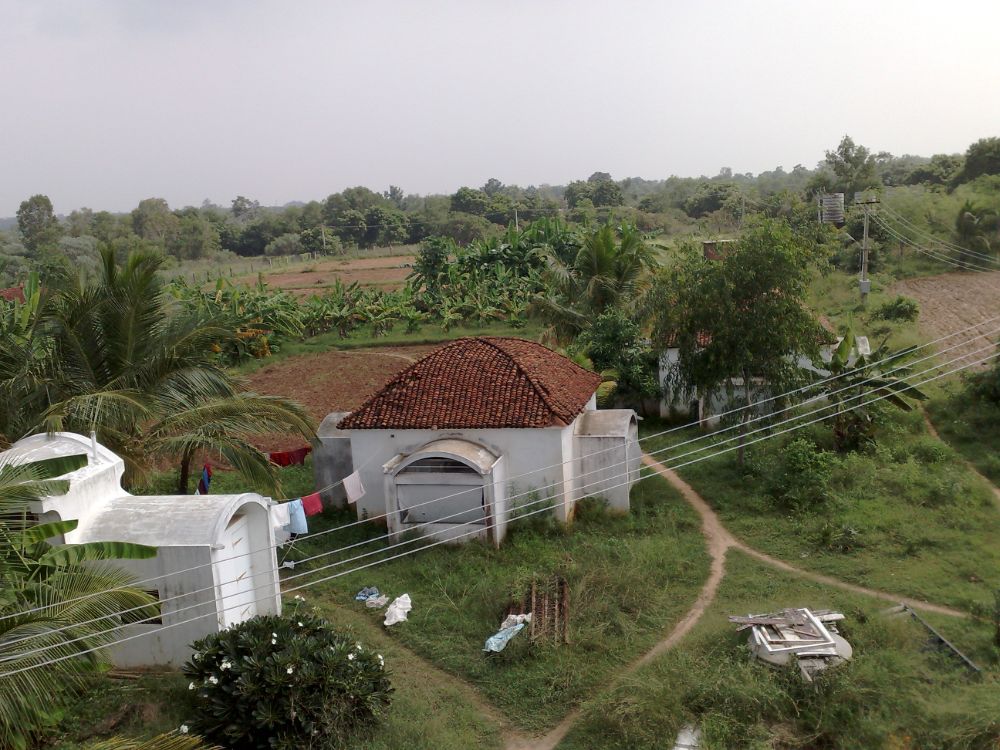 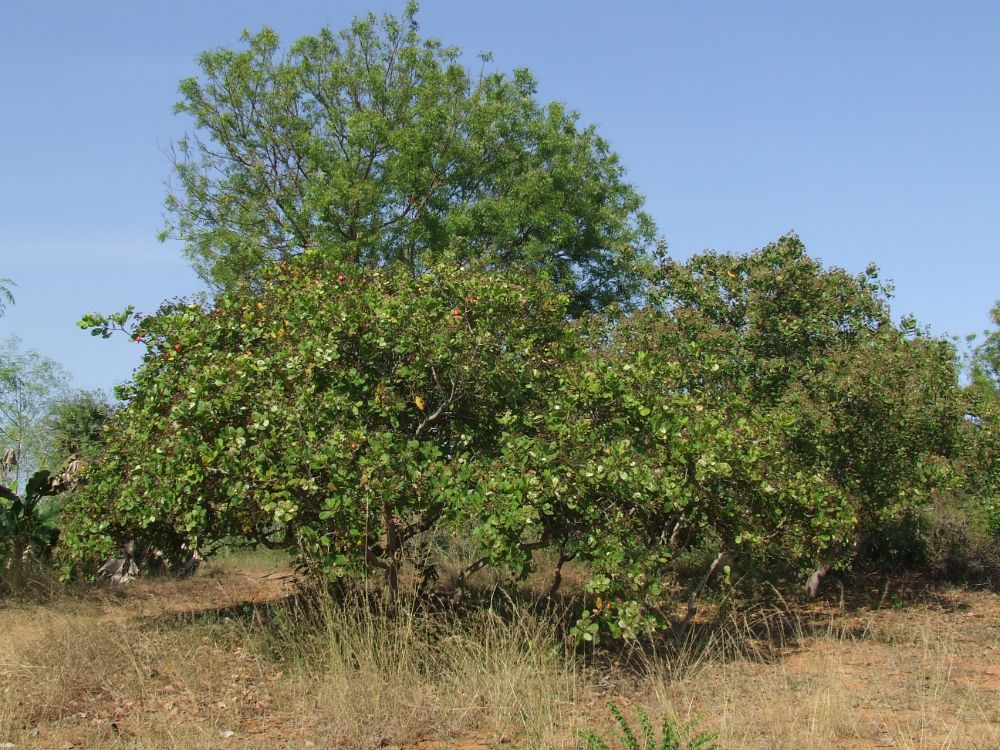 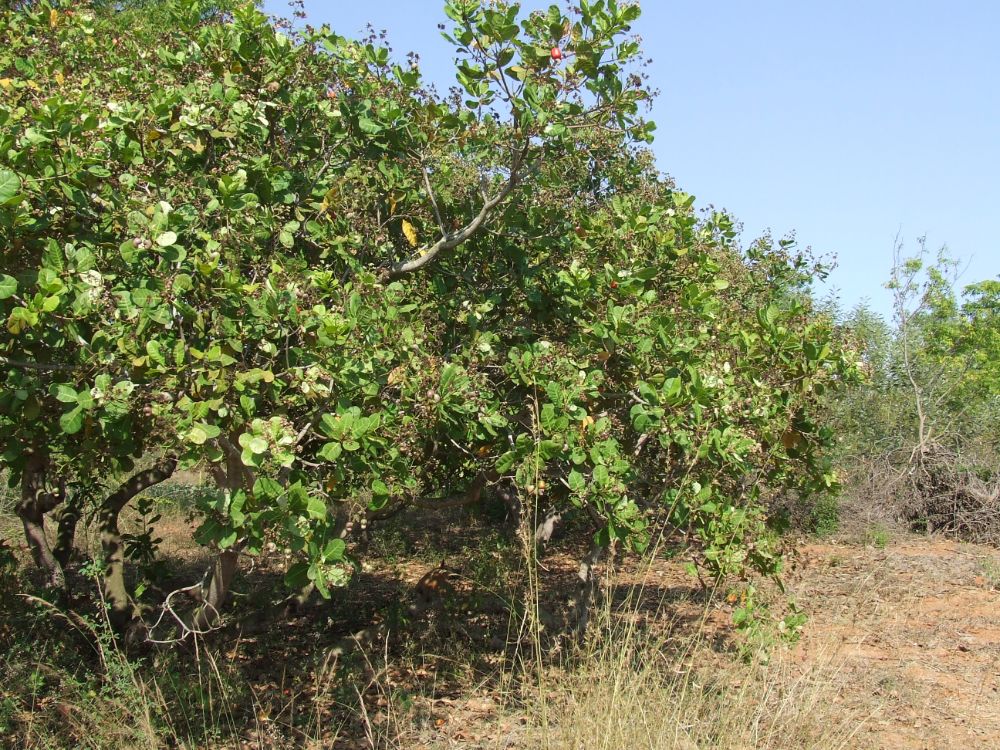 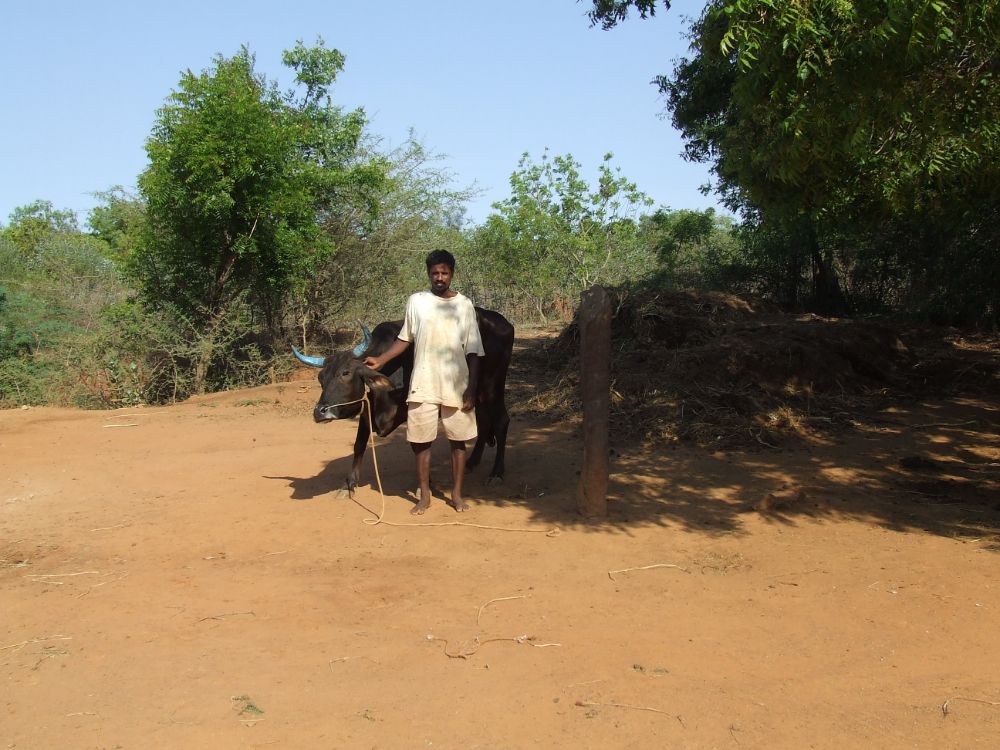 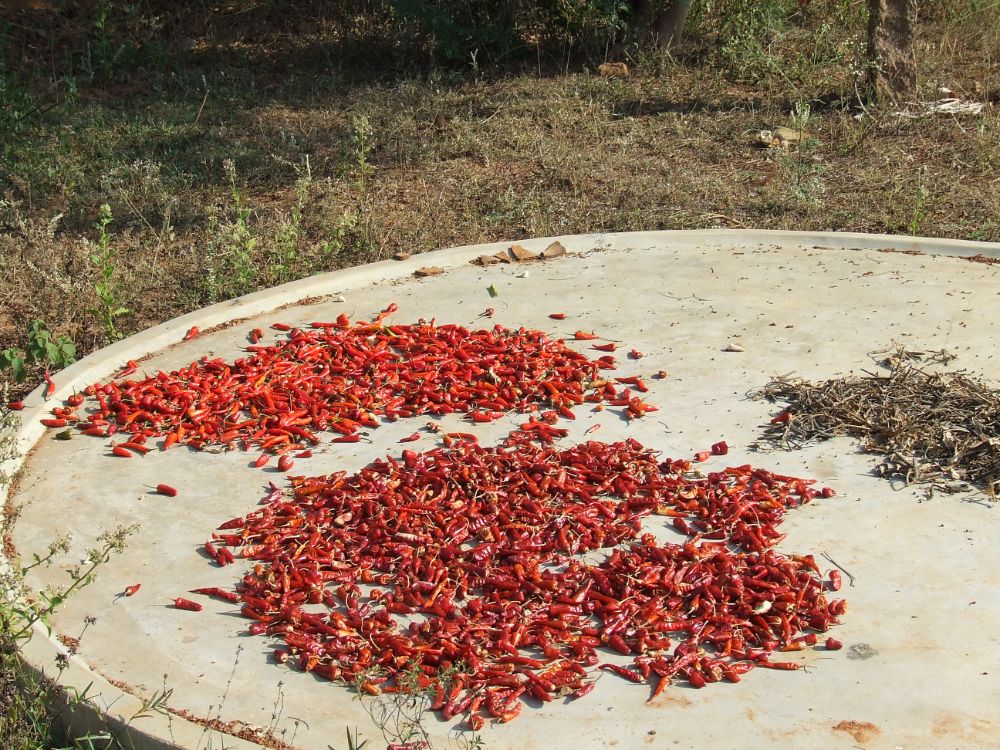