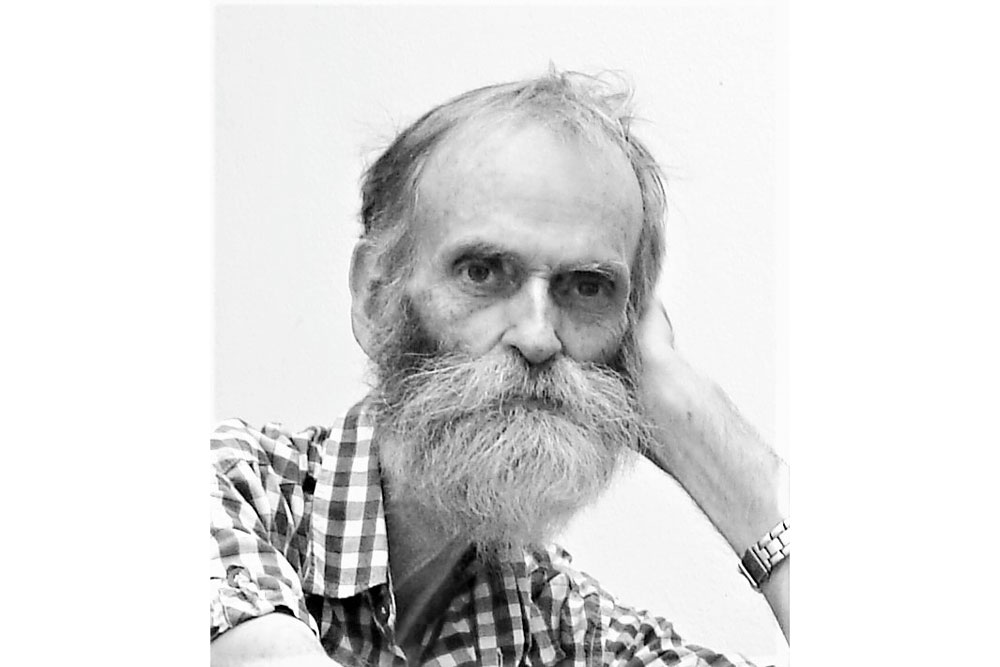 At around noontime of Friday 14 August, our dear friend and brother, long-term Aurovilian Hervé Millet left his body, quietly and faithfully, at Marika Home at the age of 75, due to complications of cancer which he had been battling since several years.

Hervé was one of the French pioneers, a Breton, who joined the caravan that left Paris in 1974 for the over-land travel to Auroville. From the moment of arrival at the end of that year, he wholeheartedly plunged into a long range of work activities and services which characterised him throughout his life in Auroville. It started with construction work with Pierre Elouard, building the houses in Auromodèle, during which time he was also active at the then emerging Pour Tous service in Aspiration. During Auroville’s survival struggles of those years, Hervé was jailed twice, along with others, both in Tindivanam and Villupuram.

When things got quieter, Hervé got into planting trees in Révélation, looked after SAIIER’s transport, worked at Maroma, and spent several years active at Mira Aditi’s in Karnataka, and later on with Satprem in the Nilgiris.

After an intensive time in the mountains, he returned to Auroville in the mid-nineties where he was welcomed by the Auroville Press team and, soon after that, participated in the creation of Auroville Papers of which he later became executive. It was here that he found his true element, doing all kinds of experimentations for different kinds of new-look and new-feel papers, with a great variety of leaves, flowers and colours, and became skilled in giving animated paper-making workshops, showing the audience the art and techniques of producing paper. Hervé was never happier than when showing a child how to make paper or help in the unit. He lived in Citadines.

During an interview by the auroville.com team, Hervé said: “Living in Auroville means everything to me, and the Mother takes care of me, she really takes care of me. I feel like I am walking the wire with no net under to catch me, but Mother will not let me fall. When I arrived here, I had no money, and she gave me everything. Everything that I have has been given to me... I give my work to the Mother, and I can't be disappointed, because she knows what I need.”

In full faith that Hervé is now on the way home, we let go of this energetic, at times tenacious and often passionate man, who was our friend and comrade all these years, steadily working for the Mother, for Auroville, for us all. Thank you, Hervé. 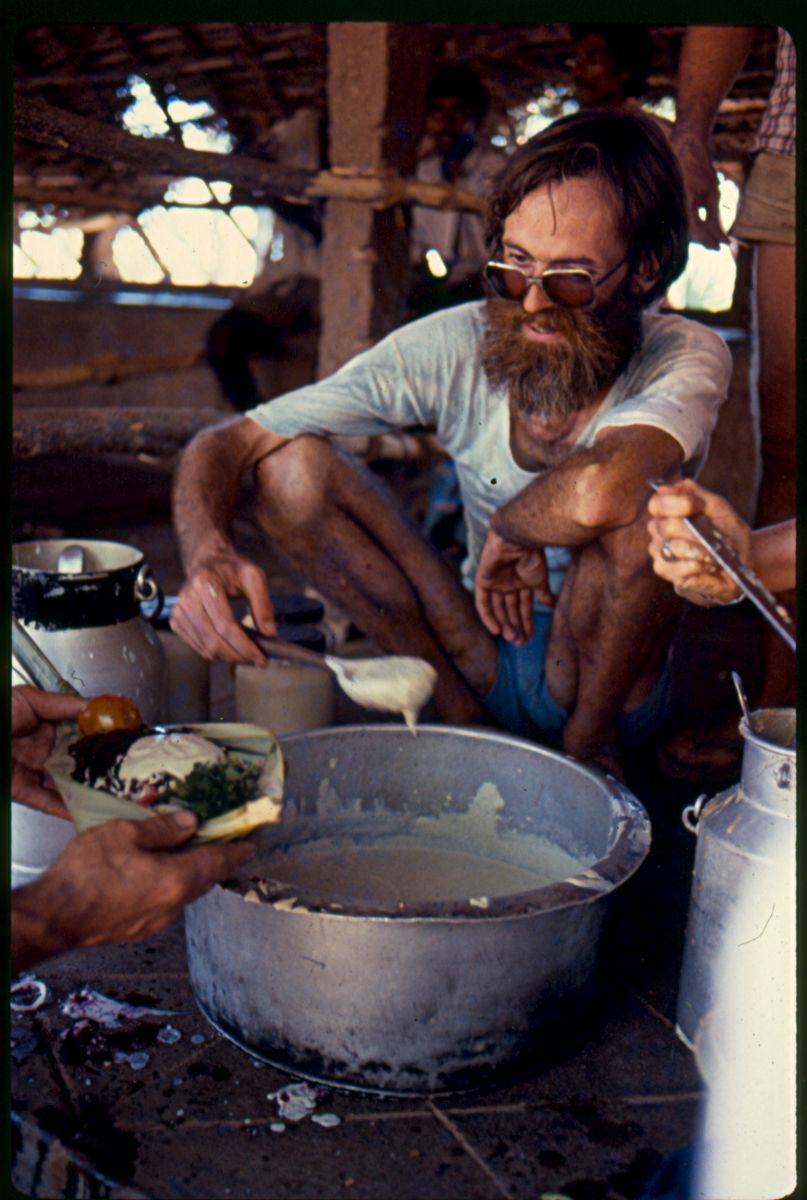 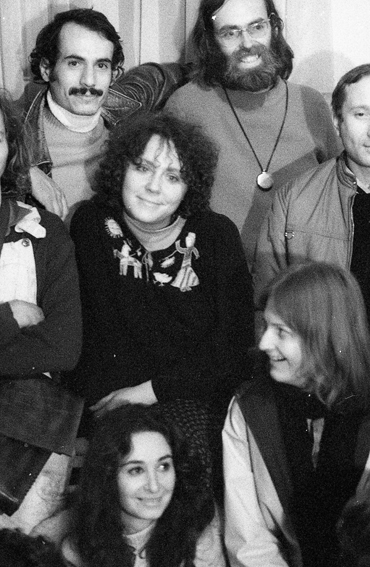 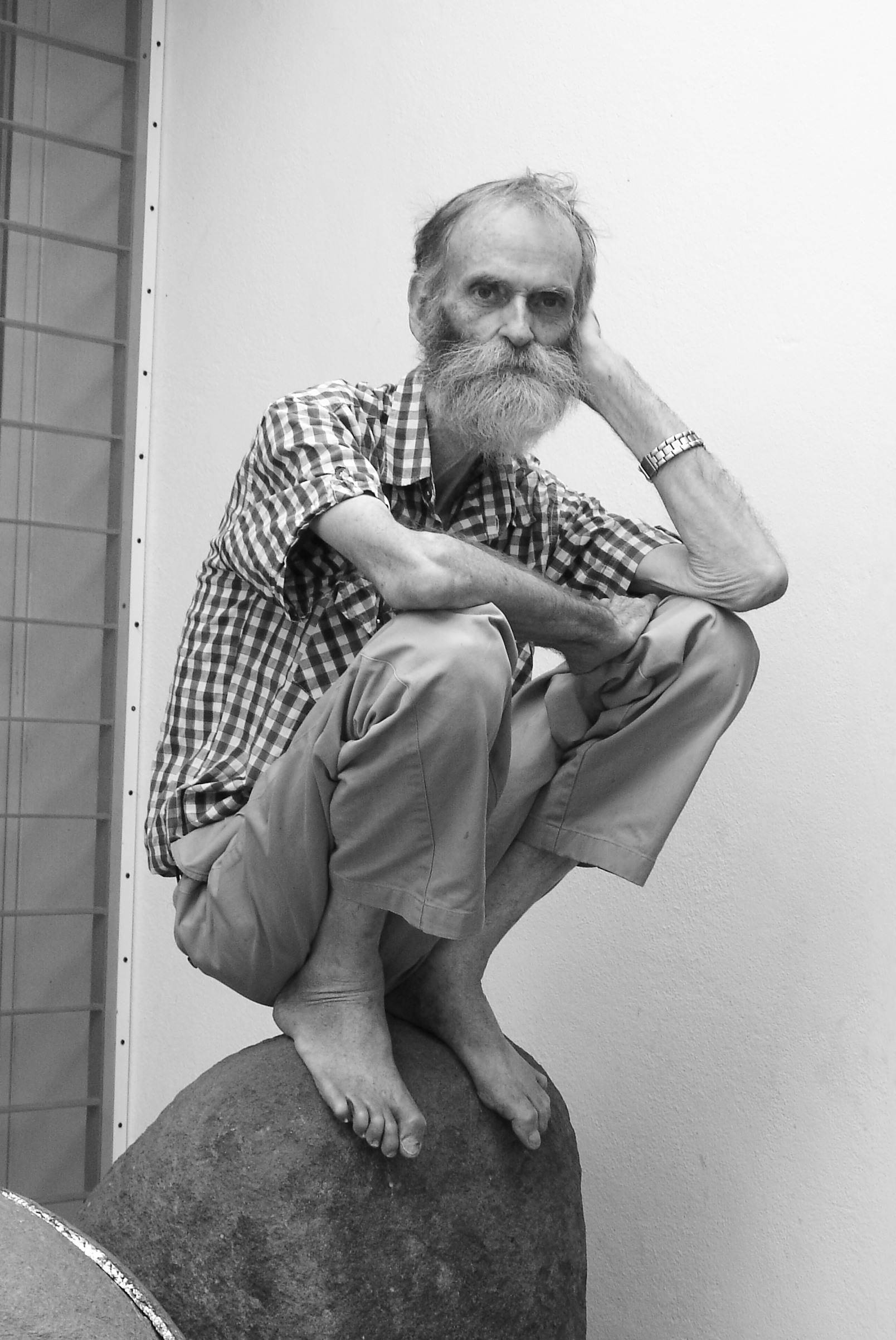 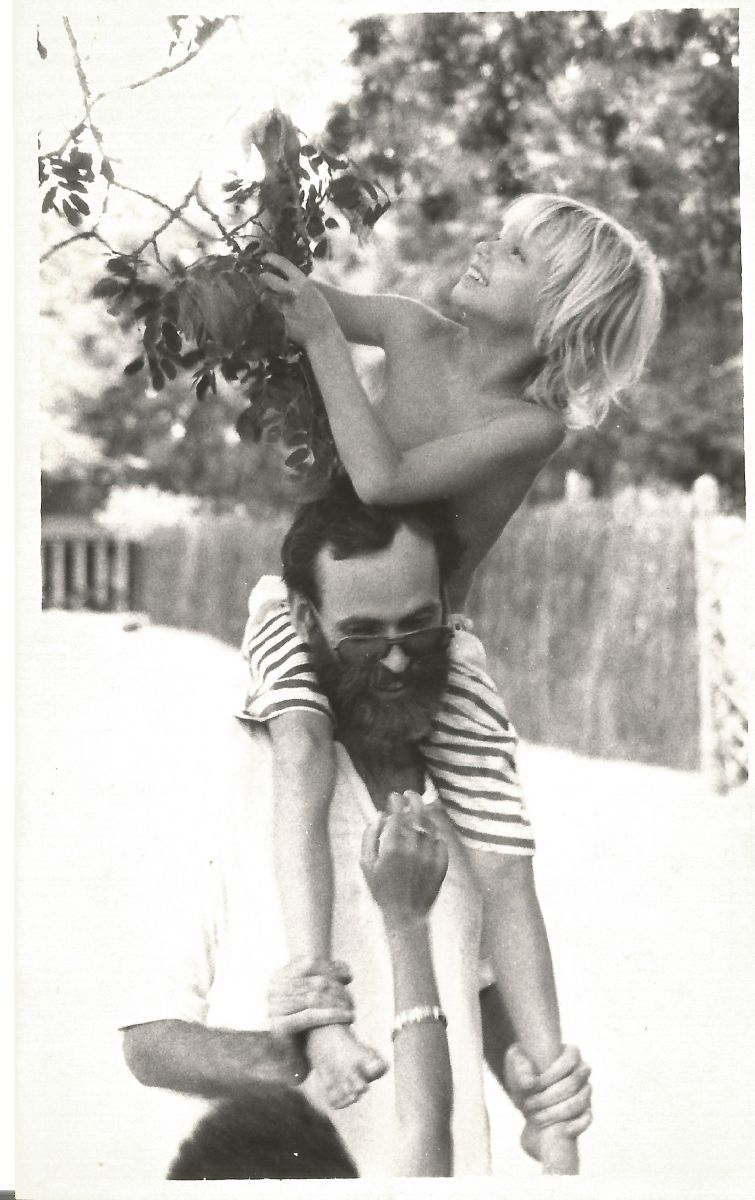 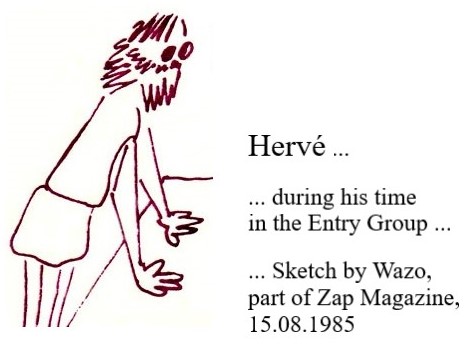