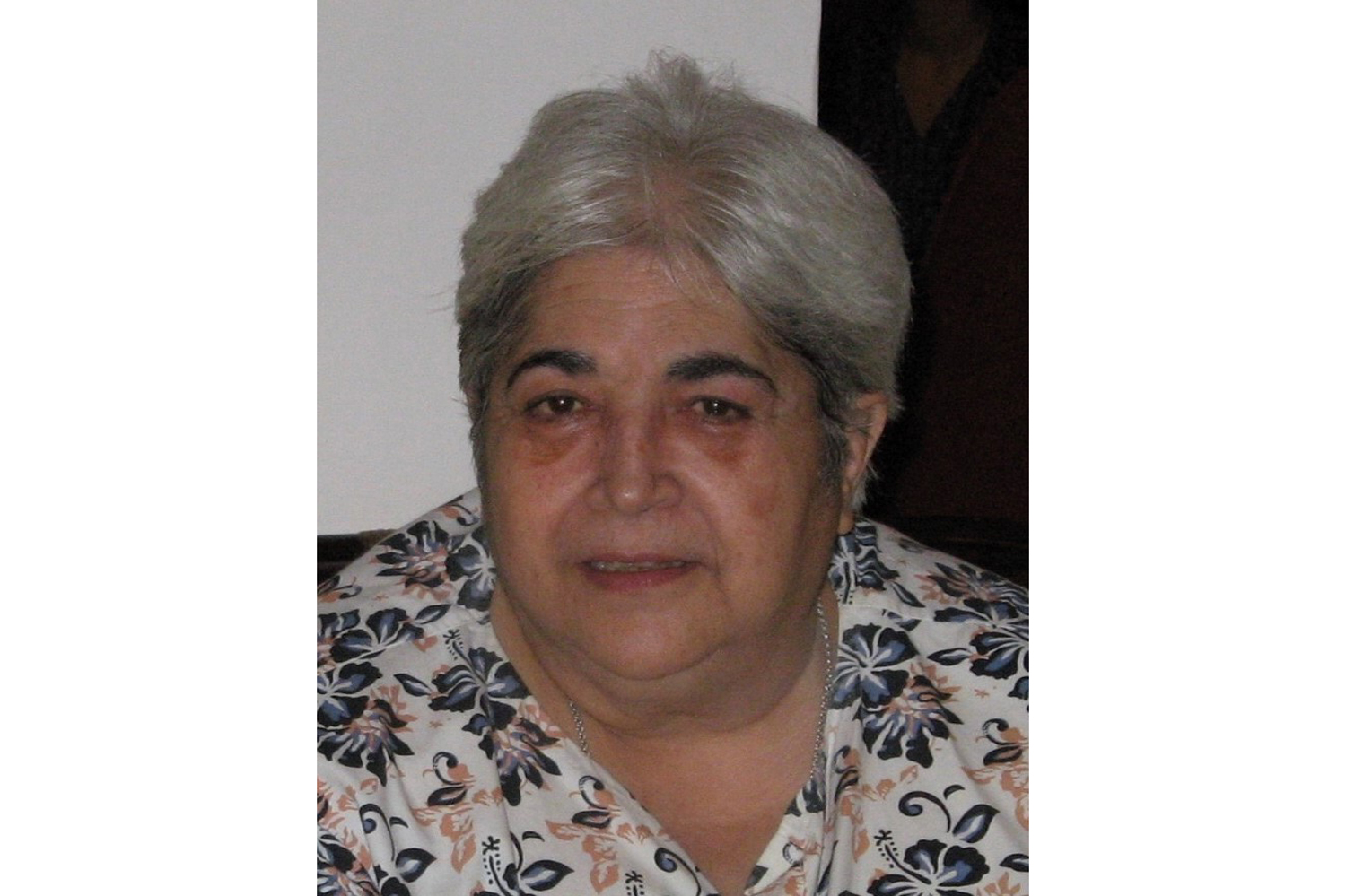 In the later afternoon of 25 April, our good friend and sister Roma Hira (of Roma’s Kitchen) peacefully left her body at her home in Dana due to renal failure with which she had been struggling since a while. She would have turned 73 in September this year.

Hailing from Calcutta, Roma first visited Pondicherry in 1975. This was a seminal moment which cemented her connection and commitment to Sri Aurobindo's world view. Thereafter, she became a very good friend of Auroville, offering support and material encouragement at a moment when Auroville was going through hard times.

In 1980, in an attempt to improve Auroville’s image in India, a multiple city tour of what was called the Auroville Today Exhibition was arranged by JRD Tata. And Roma was the point person for its Calcutta leg, hosting many of the Aurovilians at her flat. Her Calcutta house subsequently became the pied-à-terre for Aurovilians travelling to Calcutta.

In those early years, Roma used her dynamism and her many connections in the Indian commercial and administrative world to help Auroville's fledgling commercial units with their marketing and clientele. It was in the mid '80's that Roma moved permanently to Auroville and soon after settled into her home in Dana while continuing her work with Auroville's commercial units, which activity she never stopped. In the first years she was involved in Aurelec’s purchasing department, after which she skillfully functioned as Maroma’s manager for years. She officially joined as Aurovilian in 1992.

Roma was a foodie - she was a chef par excellence- and she liked nothing better than to feed people. To start with she coordinated the food arrangements for seminars and meetings that Auroville hosted (such as the Peace Trees seminars). And people will remember the meticulous planning and rigorous hygiene standards she brought to these events.

Her dream was to have her own restaurant and this was fulfilled when she took charge of what came to be famously known as Roma's Kitchen in Auromodèle, a place with a reputation for serving gourmet Indian food. Roma’s Kitchen has been featured in magazines and has had a well-deserved recognition for food quality. Over the years, it has hosted and catered to all the important visitors to Auroville.

We let her go with our heartfelt respect and appreciation, knowing that now is her time to receive well-earned sustenance of the highest order. Farewell, dear Roma.

Roma’s remains were cremated in the morning of Sunday 26 April at Auroville's mandappam. We here particularly confirm that her passing is NOT due to Covid-19.

We are requested to particularly confirm that his passing is due to a longstanding illness and NOT due to Covid-19.