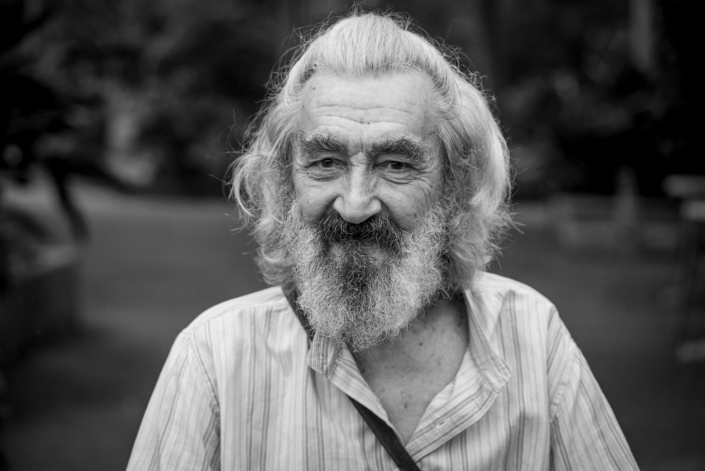 Our dear friend and brother Riju Anatoly Bukov left his body in Marika’s House at 10.30am on Sunday 22 September 2019. Having grappled with a weak heart throughout the years, a massive stroke last week Wednesday proved to be too much for him. After a few days at PIMS, he returned to Marika’s. He would have been 75 in a few days’ time.

Before discovering Sri Aurobindo and the Mother, Riju, born in Ukraine, was actively involved in the Odessa art world as a playwright, director, poet, sculptor and painter with a clear call towards spirituality. He gradually started translating their works (‘The Mother’ and ‘Sunlit Path’) and visited Auroville in 1991 for the first time. In 1995 he arrived for good, inspiring quite a few friends from Ukraine to follow his lead.

Having lived in various places, Riju soon ended up in Aspiration where he built himself a small house. Functioning as an assistant at Savitri Bhavan for some time, he mainly worked from home, translating, writing, sculpting and sharpening his philosophical understanding by daily getting deeper into The Life Divine which was his stronghold. The sincerity of his yoga helped him deal with personal problems that came his way, and many of the Russian-speaking community revered him for his deep insight in Sri Aurobindo’s philosophy. The Sri Aurobindo Ashram published several compiled translations into Russian that include his name.

Since February 2018, Riju stayed at Marika’s where he visibly lived up and fully enjoyed his days. His daughter Christina, a skilled puppeteer who gave several puppet performances when here, and granddaughter Darya, visited him there as in the years before.

With warmest condolences to his family and close friends, we bid farewell to a brother, an artist, who had not chosen an easy life but who persevered, and is now on the way to the Light. 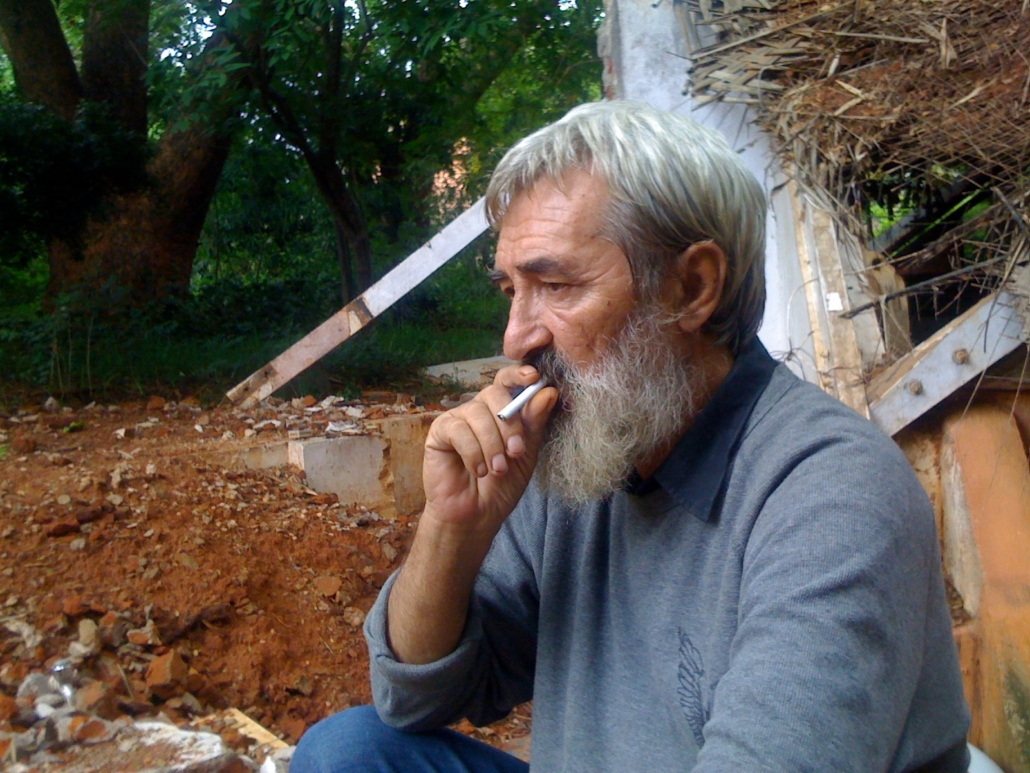 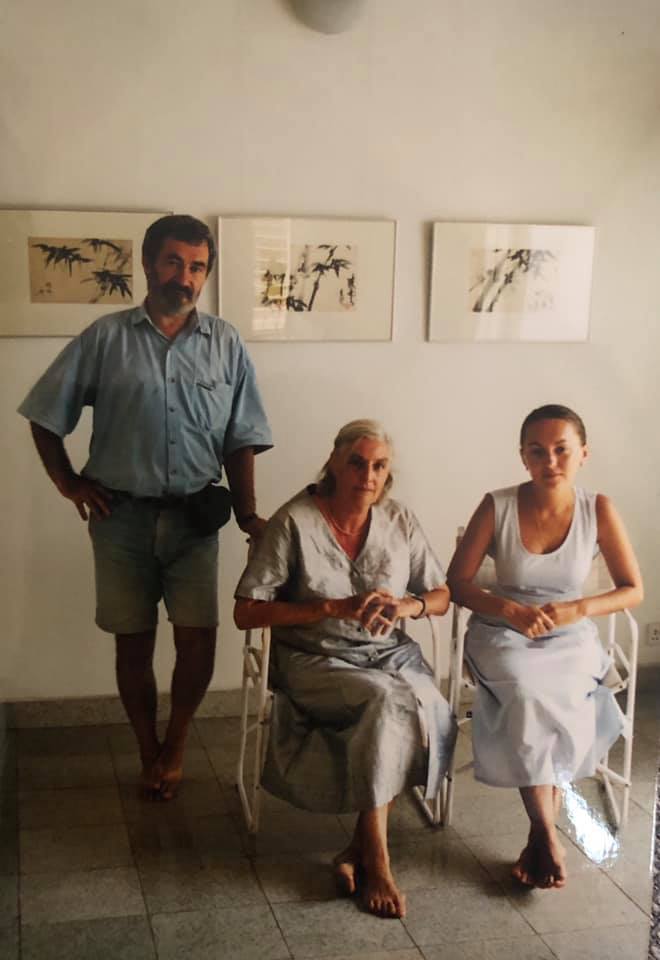 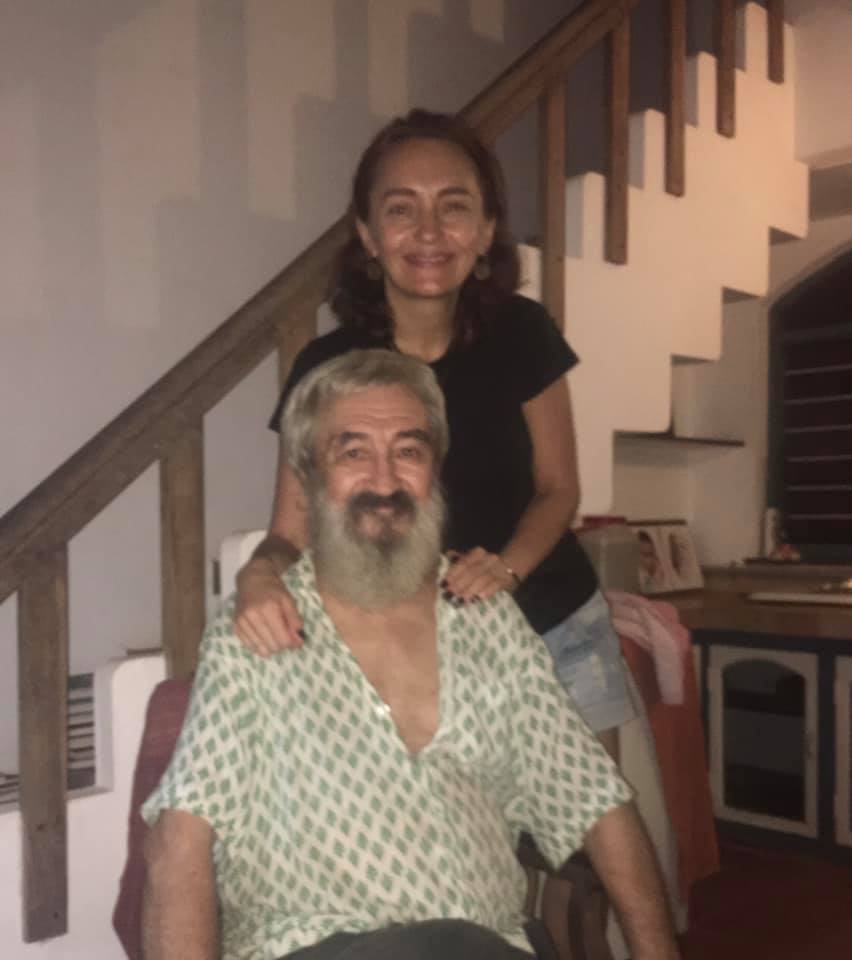 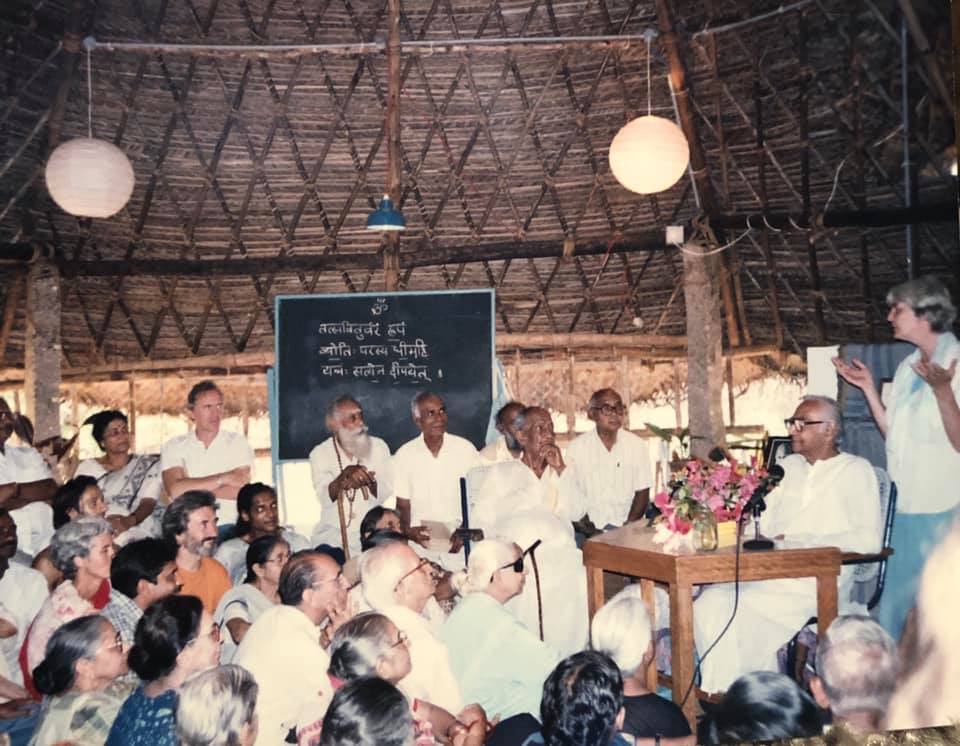 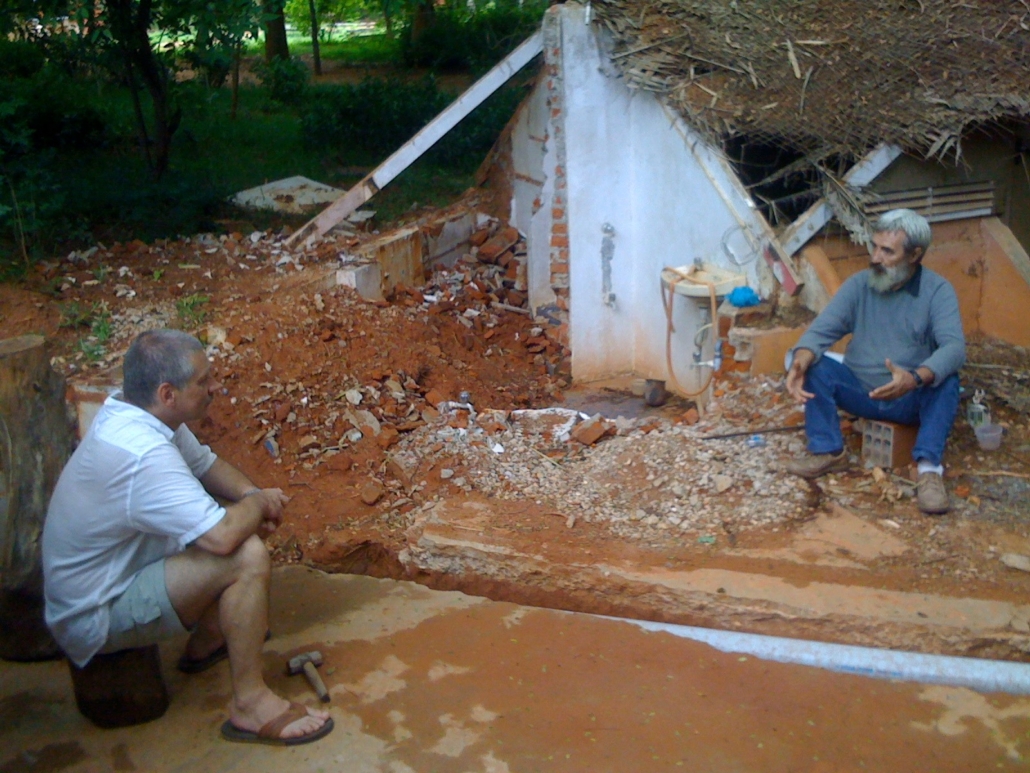 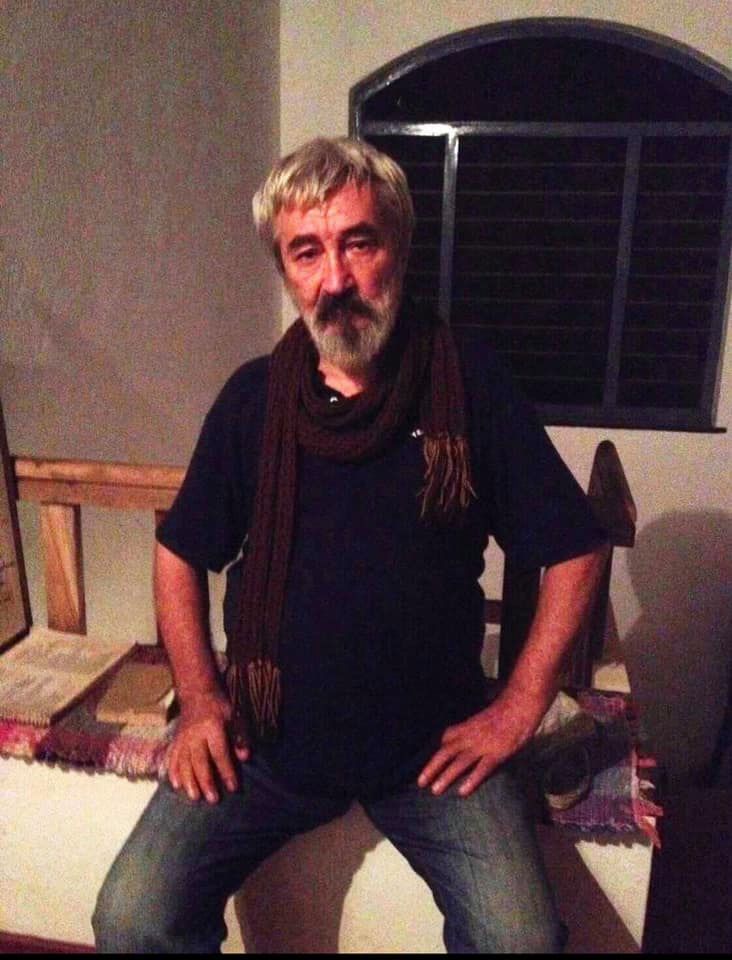 I knew Anatoly Bukov when he lived in Odessa. We went to different countries and I tried to contact him on the Internet. But the publishing house wrote to me that he was not on the network. Your announcement of his departure shocked me. All the time I thought of him as a living person and kept hoping that I would find at least some information about him. I have preserved his poems printed with corrections by his hand. I am trying to contact his daughter. If there are people who still care about him, I can send the poems over the Internet.