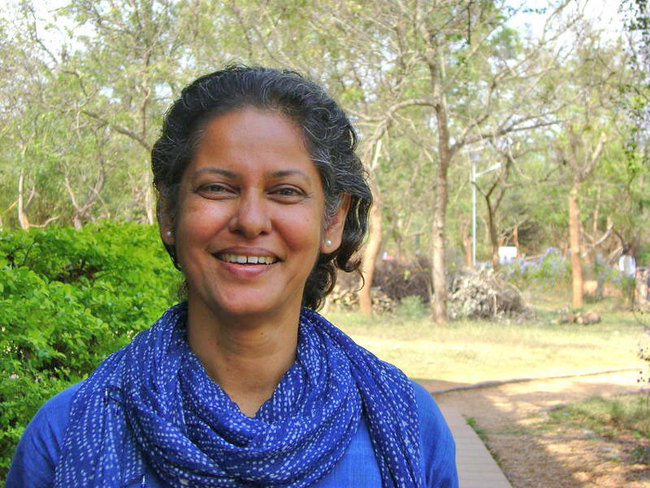 Who am I?  This is an excellent question. It certainly merits serious reflection.  A clear discernment of self, few identifying marks, achievements if any, blood group and so on.. For the moment it can be safe to say:  Site Under Construction.

a fable in verse

The song of sunrise wakes the blue wave at dawn

And the palmyras that waited for a hundred years,

From where they saw them all, arriving..

Arrogant, crazy, full of good will,

Dreaming to build a new world.

The frogs in the red ditch saw them pass,

And said, “Look at those fancy little hearts.

Tight as jackfruit, how about some elasticity?

Just then a mongoose flashed up in a streak,

“I’m telling you, they are hopelessly lazy.

They’ll talk about change, but end up counting money,

We’ll have to do something about it.”

“You are cynical,” said the frogs, “look how they plant trees,

They have schools, business meetings and solar cells,

They work hard and disagree on every detail.”

“Please go and talk to someone else.”

And so, thirty pairs of frog-eyes slowly turned

And waited impatiently for the Dawn.

She came at last, rising softly,

The Queen of the Splendid Morning,

“Let it shift now,” she said, “ten degrees within…

Change has many latitudes of influence in the being.”

“But,” said the sun-bird who had just woken up

“What about unity, what about trust?”

Then the Dawn laughed through the banyan leaves,

“Unity without change is a bit unrealistic -

The dream shifts, ten degrees within.”

So saying She sang out Her golden song

And the morning awoke with a hundred tea-pots…

And a faint memory of thirty little frogs

Staring ardently at the sun.

A MILLION TERMINALS INSIDE THE MIND

HAVE GATES THAT COME OPEN

IN A SUDDEN RHYTHM OF LIGHT –

A WINDRUSH OF SKY,

PALACES MADE WITH LIGHT –

WHEN THE BODY AT LAST HAS SIGHT –

THE QUICK DECEIT OF DARKNESS

THE TERMINALS OF THE MIND

IN THE OPENING PLACES OF DEEP LUCENCY.

BREEZE SLIPS INTO THE SPEED-LIGHT,

STRETCH OUT THE MIND GAMES

THE HEART DEEP-DIVING IN THE SUN. 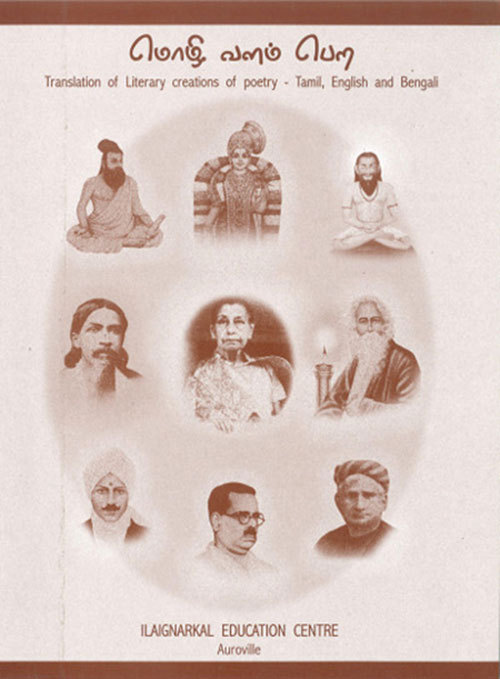 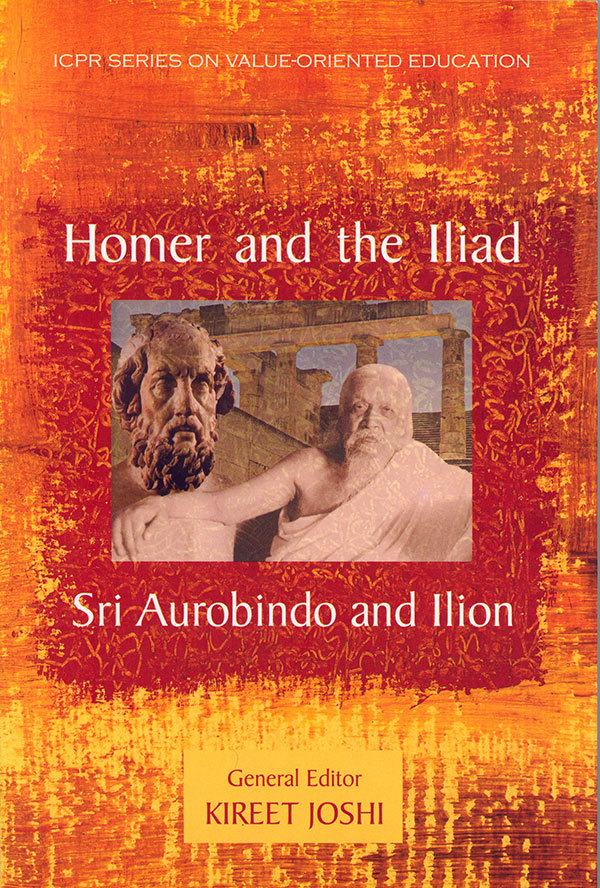 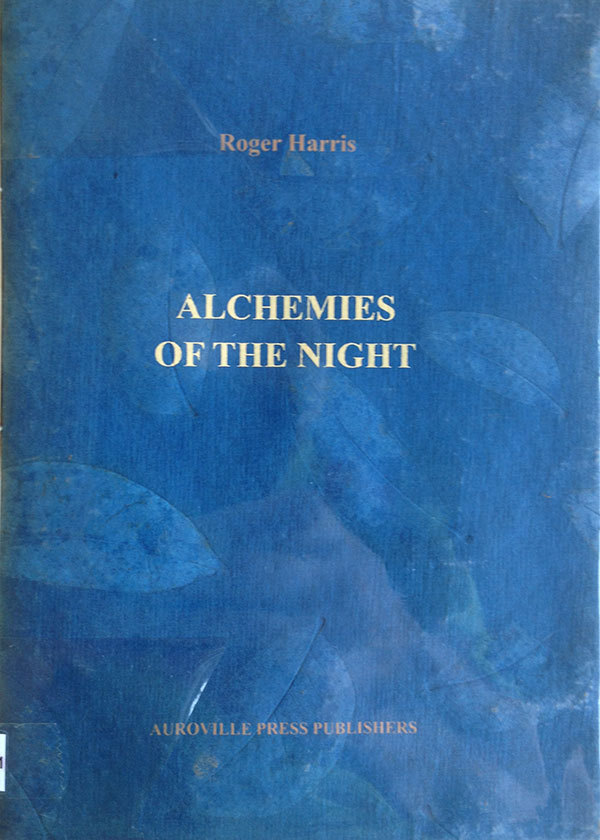