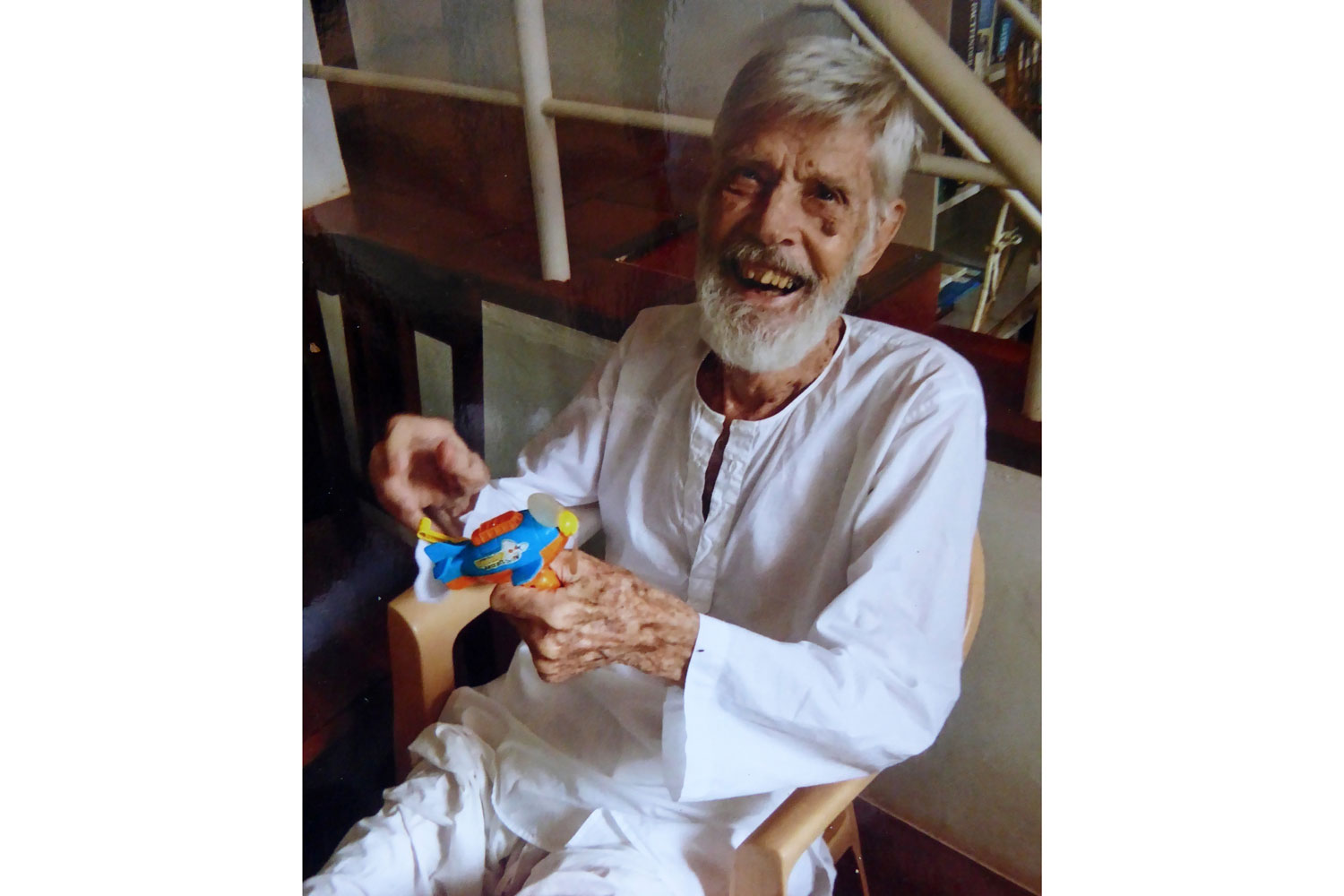 At around 3am of Saturday morning 1 February, our long-term friend and brother, Aurovilian-of-the-first-hour Navoditte (Norman Thomas) left his body at the age of 93 at Marika Home, quietly in his sleep. During the last few days he had steadily withdrawn and was in peace.

Originally from Wales, UK, Navoditte was an author and poet. In 1963 his first book ‘Ask at the Unicorn’ was published to critical acclaim in UK and USA. When travelling in USA in the sixties, he met his wife Alice, and many of the major poets and writers of the time. In 1967 Navoditte came to the Sri Aurobindo Ashram and worked at Senteurs. He attended Auroville’s inauguration and moved to Aspiration around 1971 where he was involved in the Prosperity distributions of that time. He was part of the group that regularly met with the Mother (which conversations were recorded in ‘Aspiration Talks’). Extensively making notes on the turmoil events of those early years, he later destroyed them because he no longer wanted to be caught up in the memories thereof.

During the 80’s, Navoditte worked in Shuttle Technology library at Aurelec, as its librarian. Already still in the seventies, he had moved with Alice to Certitude where he functioned for some time as the weatherman, living in the Eco House and taking daily weather records. Eventually the couple built their own house there where they lived until Alice passed away after which he moved to Invocation. Several years ago he moved to Marika Home where he spent a good and happy last stretch of his life.

In 2003 his ‘The thousand-petalled daisy’ book was published in which he describes the experiences, findings, emotional growth and understanding of a young person’s first encounters with life in India, the Mother and himself in a rather unique and intimate way. Navoditte’s poems appeared in ‘Mother India’, ‘Sri Aurobindo’s action’, ‘50 poems from Auroville’ and other collections. (An excerpt of ‘With stump of candle’ is posted here at the end.)

Those who closely knew Navoditte will remember him for his great sense of humour and self-depreciation, and honour him for his unique contribution to Auroville through his steady composure and commitment to the highest ideals. For most of us he was a quietly present, early-on pioneer and stalwart old-faithful, whose passing seems the end of an era.

greets me not with scorn

as I deserve, but with his grace.

It is almost too much for me to bear. 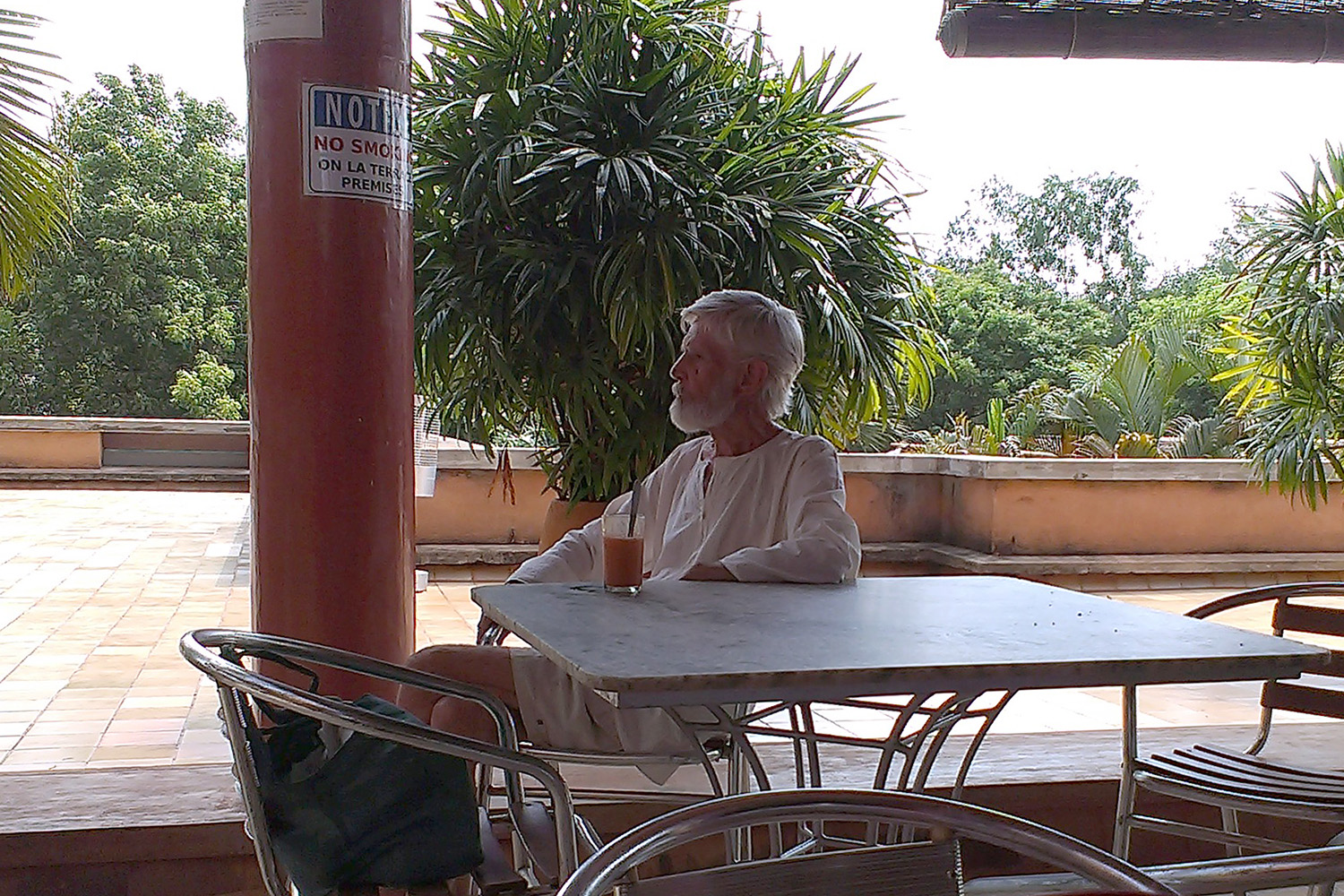 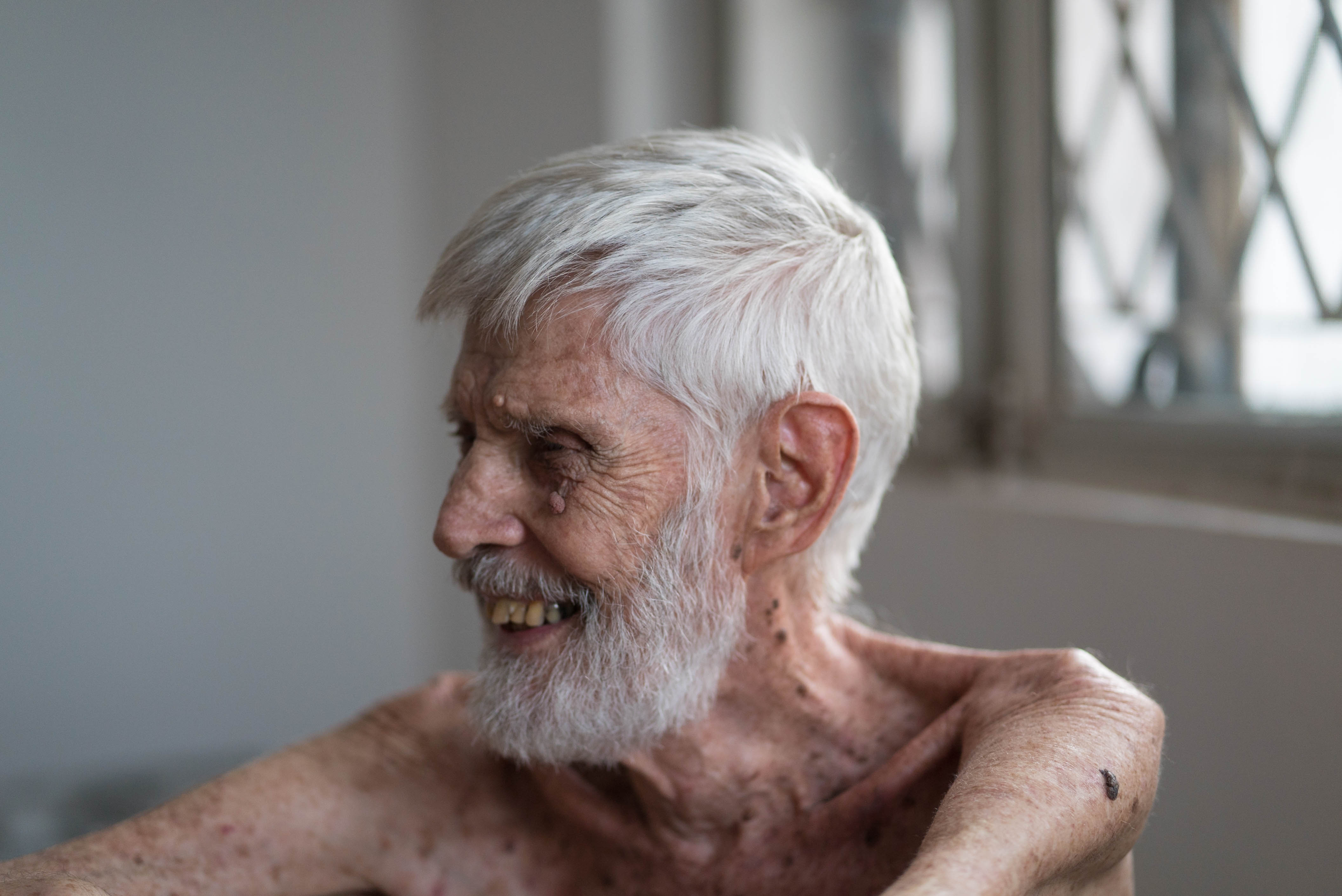 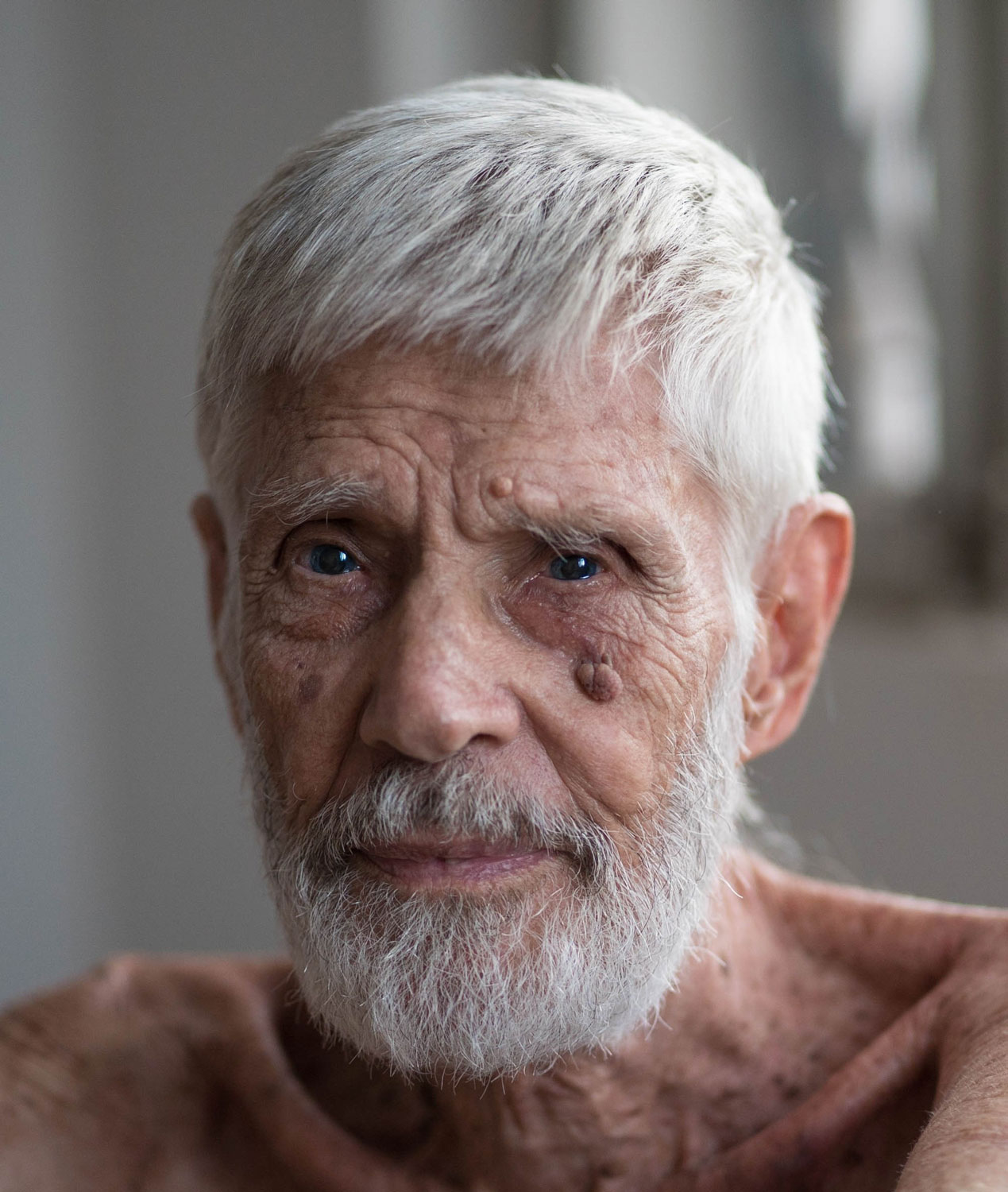 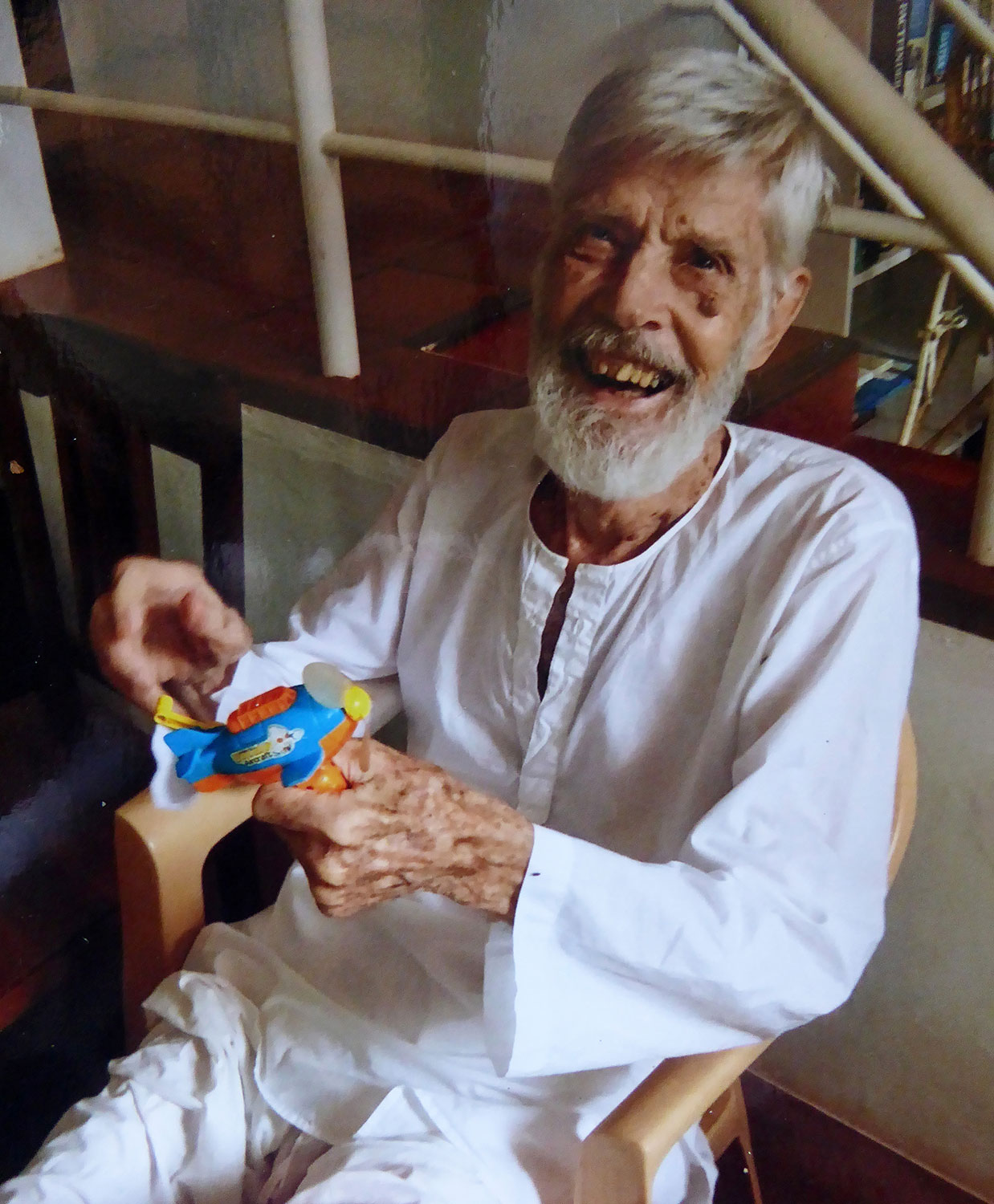 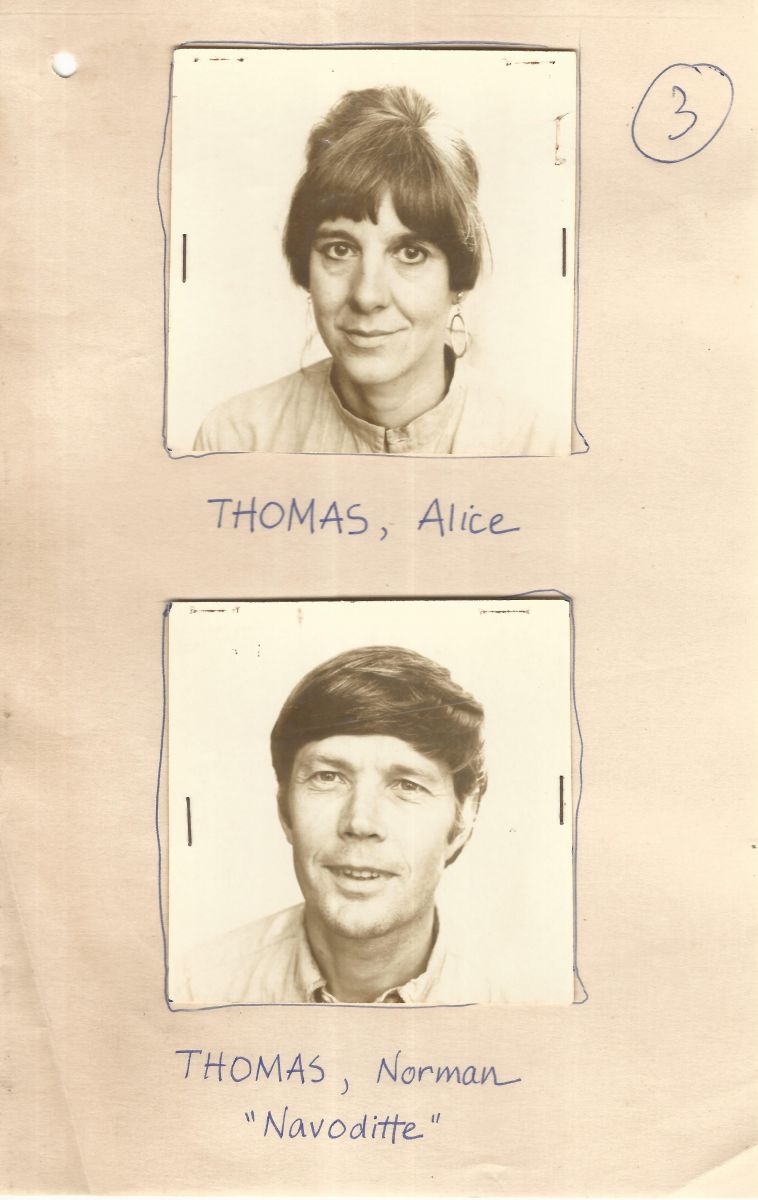 Navoditte came to the Ashram in 1967 with his wife, Alice, and in February, 1968 attended the inauguration of Auroville. He moved to Aspiration in 1971 where he was part of the group that met Mother a number of times, conversations subsequently recorded in ‘Aspiration Talks’. Later he moved to the Eco-House in Certitude where he was the weatherman, taking daily records of sun and wind. During the 1980s he worked for some time as the librarian at Aurelec. Above all, he was a fine writer. His best work navigates a delicate line between quicksilver humour and profundity, reflecting both his wry, self-deprecating take on life (he once wrote that the most marvellous phrase in the English language was “I don’t know) as well as his deep philosophical introspection and quiet devotion to The Mother. What he wrote about the ancient Chinese poet, Tao Yuang-Ming, could well have been written about himself: “He was quiet, even taciturn, had no desire for riches or fame. He amused himself with books, but never to such an extent that he would trouble himself with exact interpretations…He amused himself by writing occasion poems, wherein his aspirations are revealed, having no interest in worldly success or failure. And so his life passed to its end.” Navoditte, like Yuang-Ming, also loved laughter. Typically, he wrote his own funeral poem. It begins

Navoditte passed away on 1st February at the age of 93. He was buried in Auroville’s burial ground three days later. His quiet, twinkle-eyed presence will be sorely missed.