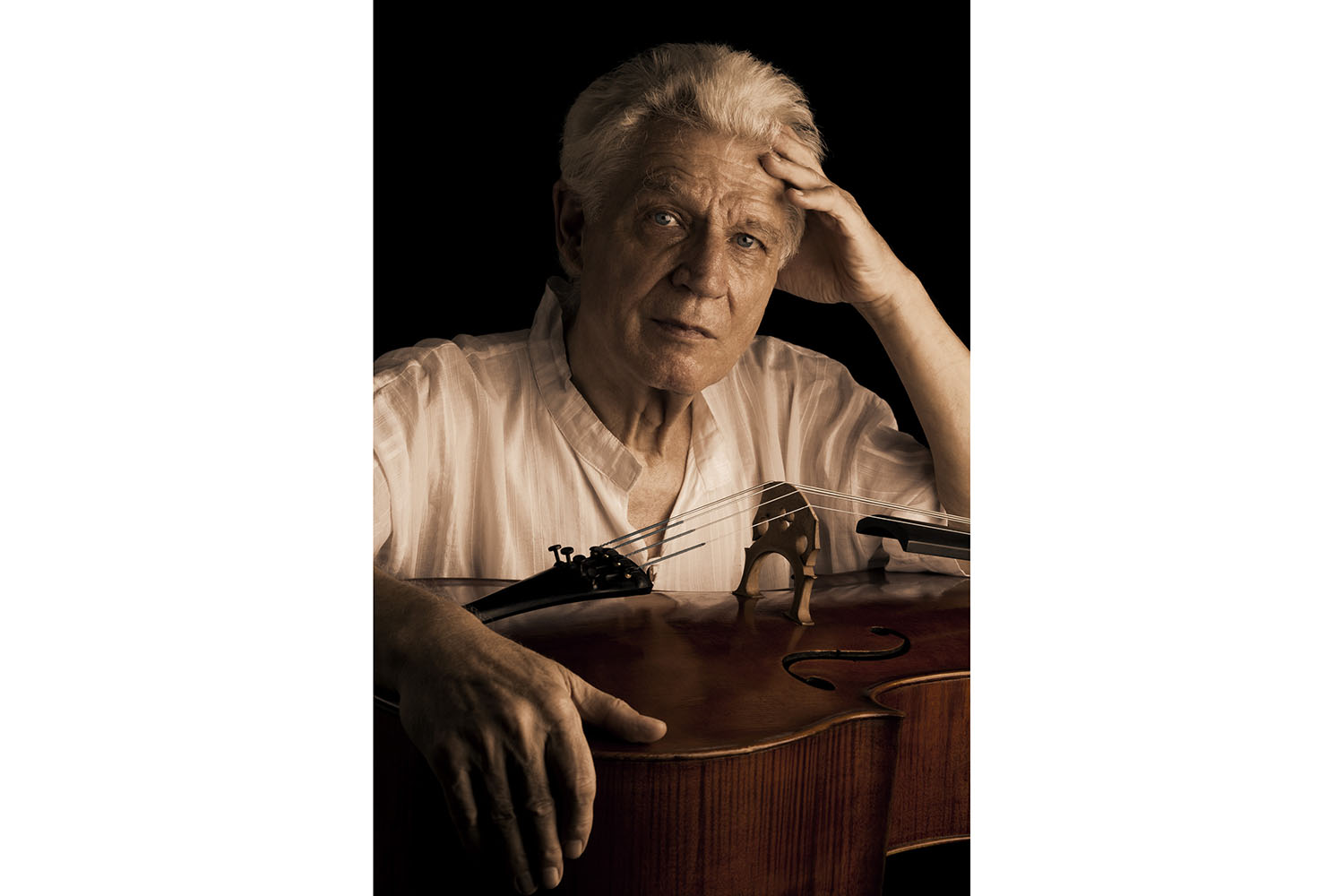 On Wednesday evening, December 25th 2019, our friend and brother Heinrich K Weihrauch peacefully passed away in his Auromodèle home at the age of 81. He had suffered a number of strokes since 2010.

Born in Heidelberg, Germany, Heinrich met his future wife Chantal (Shanta) Gowa in 1980 in France and, having lived in Germany for some 10 years, they came to India in ’91. Heinrich became Aurovilian in ’96. Being a qualified allopathic physician, he later became a homeopath and naturopath as well. Moreover, he was a fervent pianist and cello player, giving many public performances over the years. His last public performance was just around a year ago in Cripa and he was working on the next.

With his open and friendly personality, Auroville will remember him with love, and with gratitude for sharing moments of his fine, musical joy with us all.

Having laid in Auroville’s Farewell Centre for a last viewing and visit, Heinrich’s remains were cremated in the afternoon of Sunday, 29 December, at the Auroville cremation grounds with friends and family attending.

Our warmest condolences go out to his wife Shanta, son Coriolan, and son Bernhard and brother Manfred (the latter two in Europe) and his grandchildren. 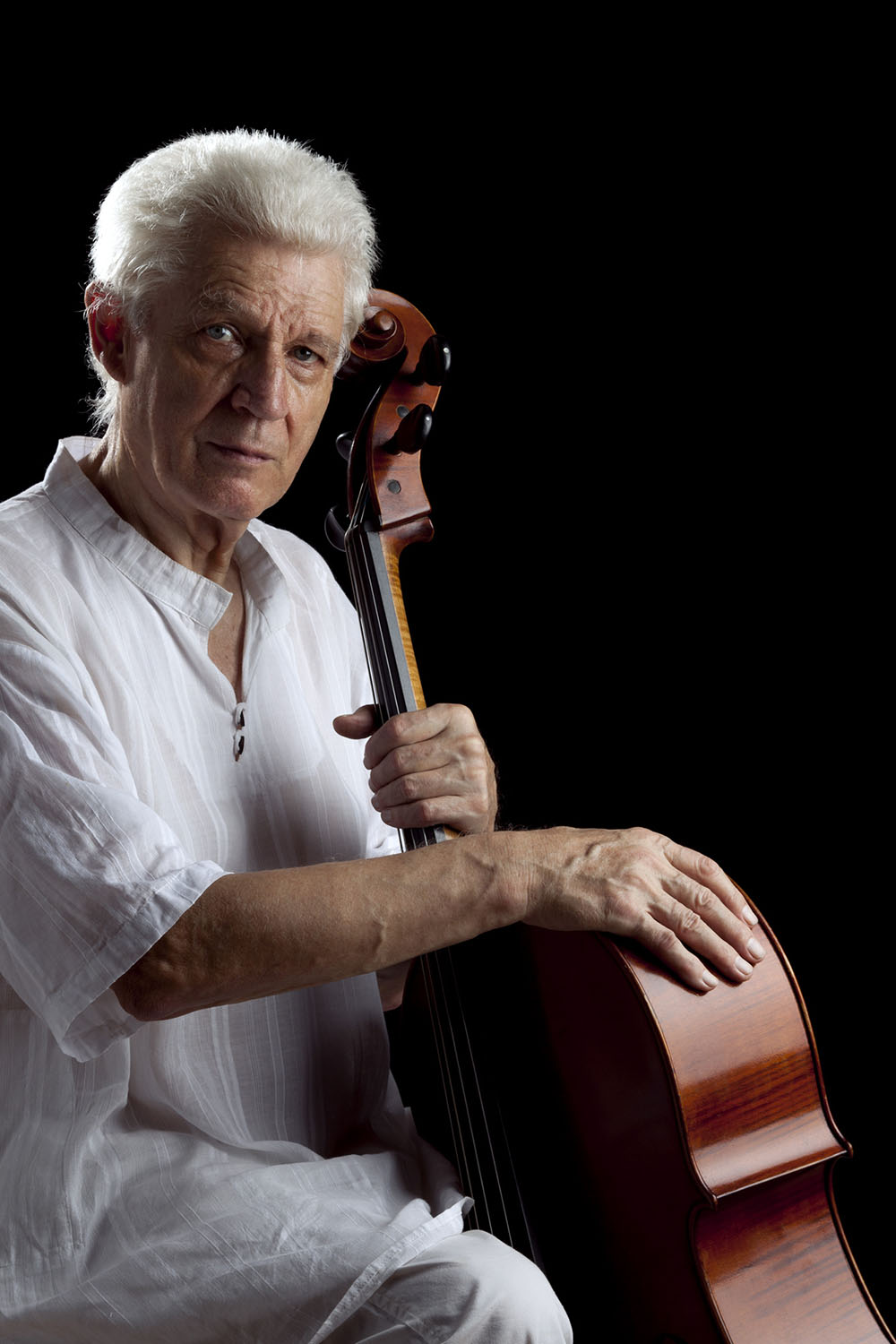 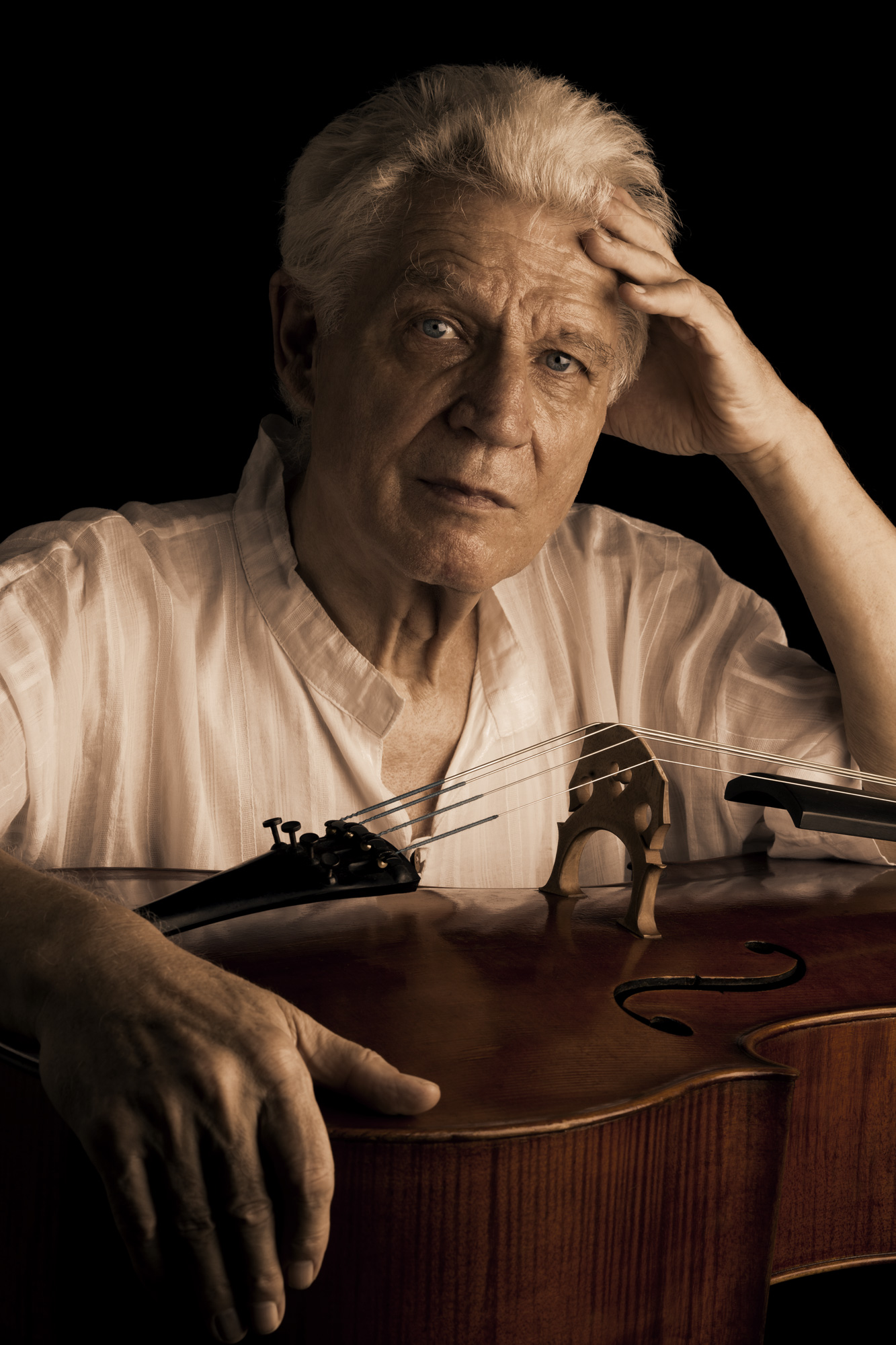