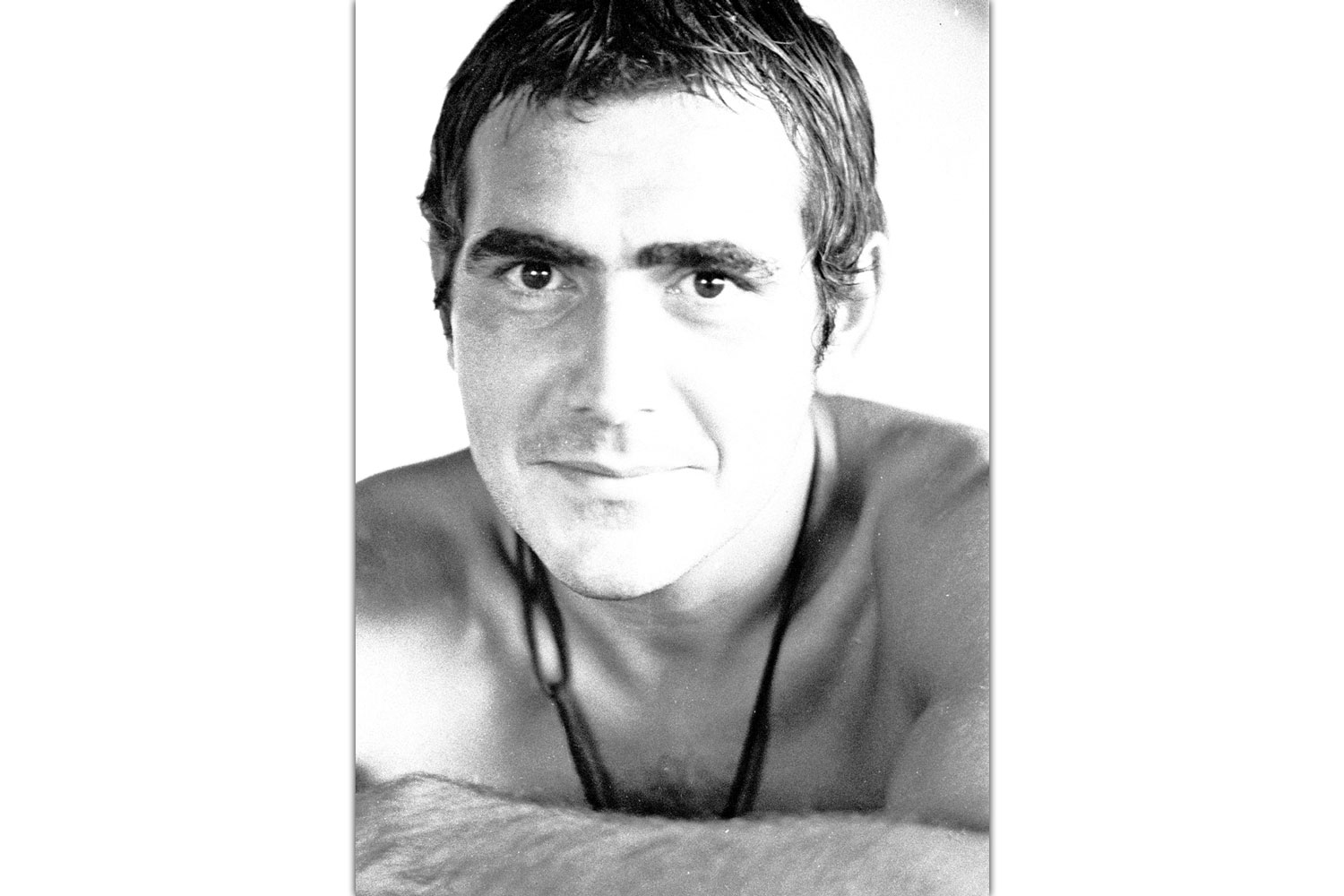 On January 2nd 2019 our long-term friend and brother, Aurovilian Gérard Maréchal, left his body due to a fall caused by a heart failure in his Sukhavati home, at the age of 71. Unfortunately, his wife Fabienne and daughter Aurrimà were in France at the time but returned at the earliest.

Gérard is one of the early pioneers who arrived from France in the 1969-caravan to wholeheartedly give his energies to the Mother and Auroville. Matrimandir was his focus of work and passion from the very beginning while he also took full part in the often-tumultuous life of the community at the time. In the early nineties, he and Fabienne left for Sudan where he oversaw various construction sites through which he was also able to provide work opportunities for Aurovilians. The couple returned in 2004 to then move into their Sukhavati house. Gérard once again returned to Matrimandir, this time at a calmer pace due to some heart condition that started developing.

Quietly introvert, and deeply into Mother, Sri Aurobindo as well as Satprem, it was a wonderful achievement and timely moment for Gérard that an Auroville’s 50th publication of Sri Aurobindo’s Savitri with the French translation by Satprem and the original English edition, side by side, has just now come out. This precious book was initiated, driven and put together by Gérard, OM~

Fare well, Gérard, on the way to the Light. Our warmest condolences, love and strength go out to Fabienne and Aurrimà and all his very close friends. 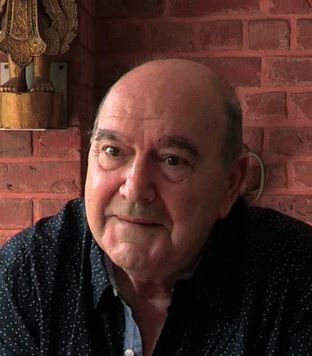 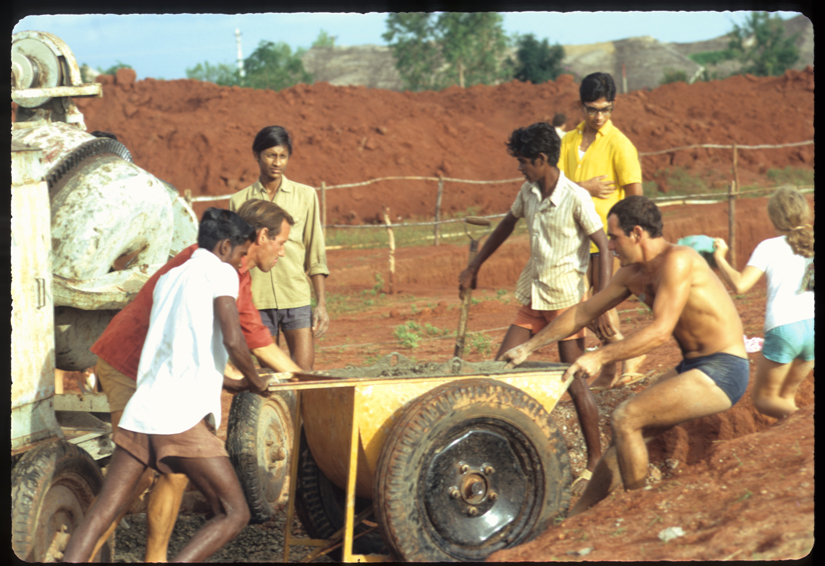 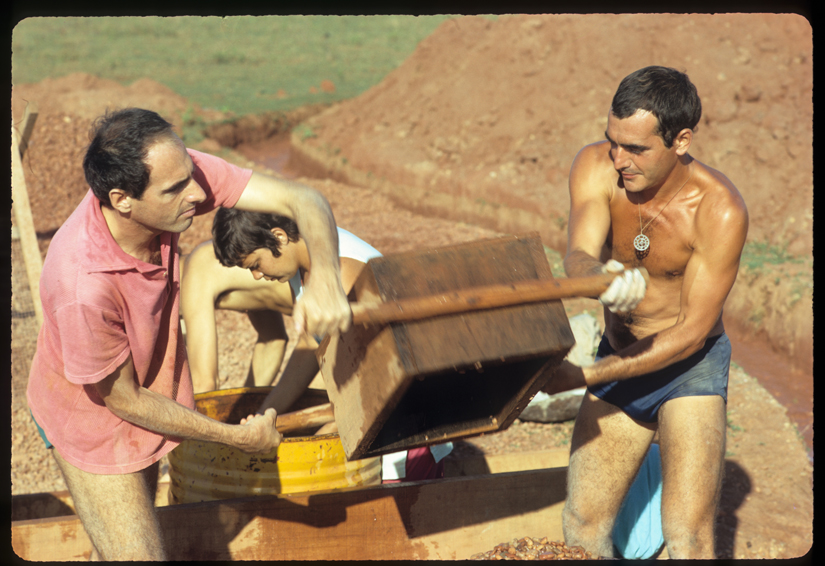 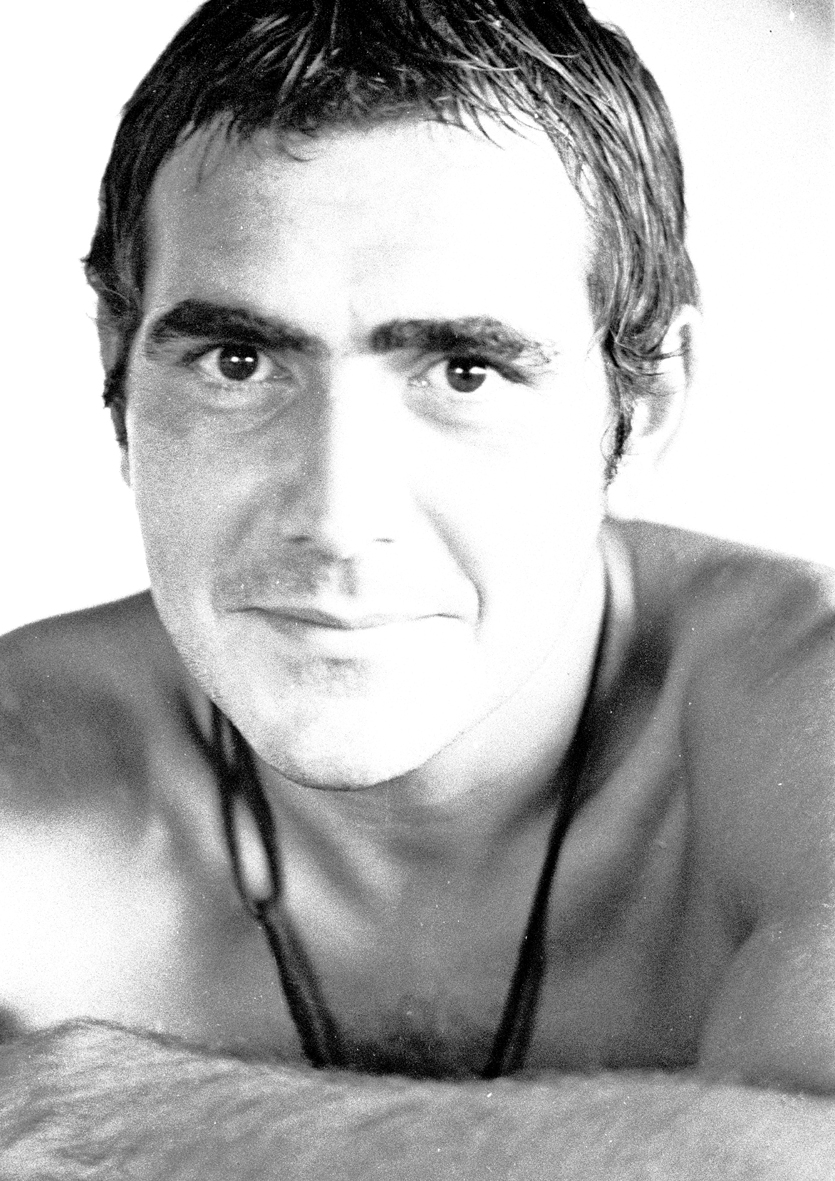 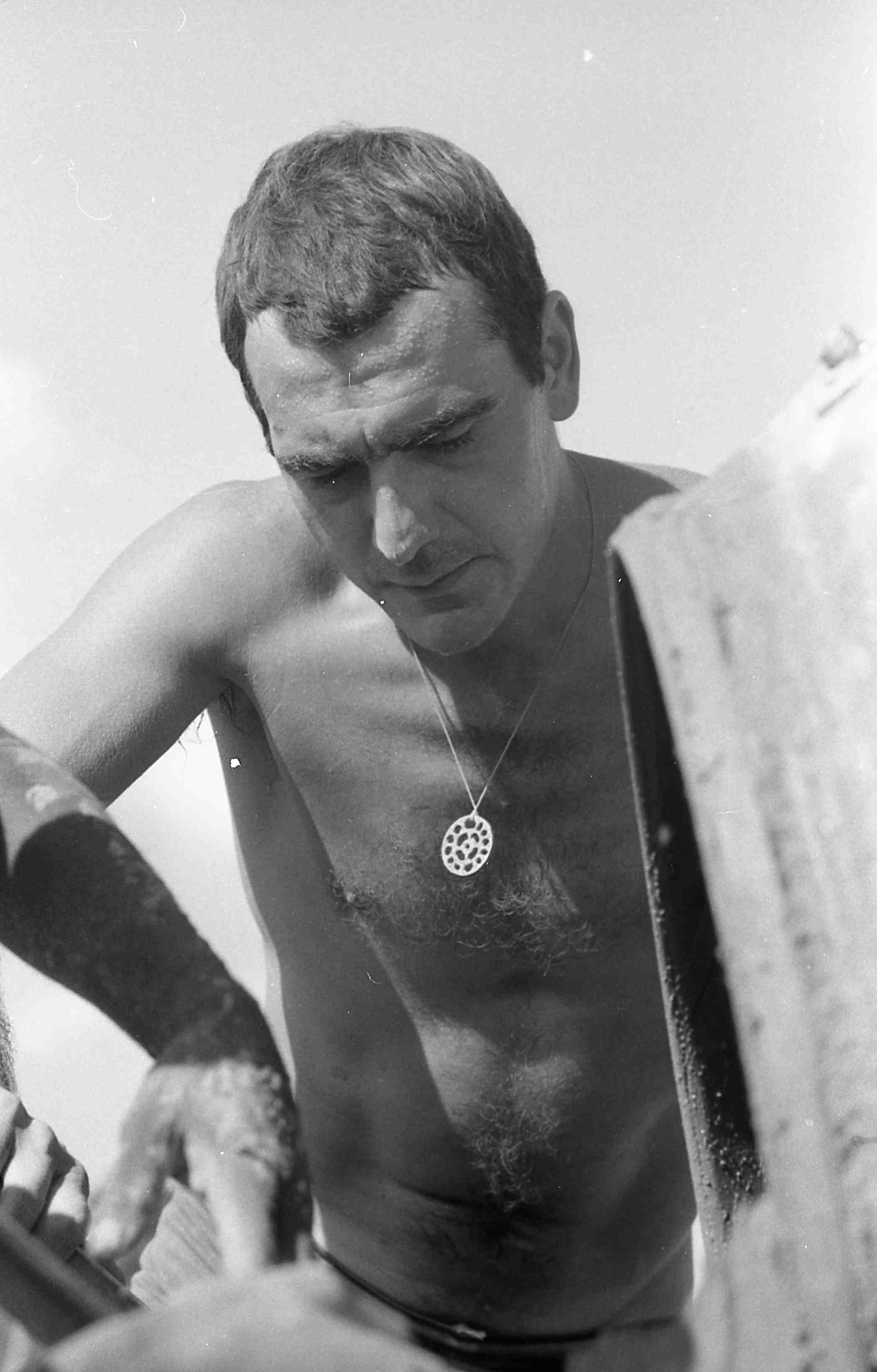