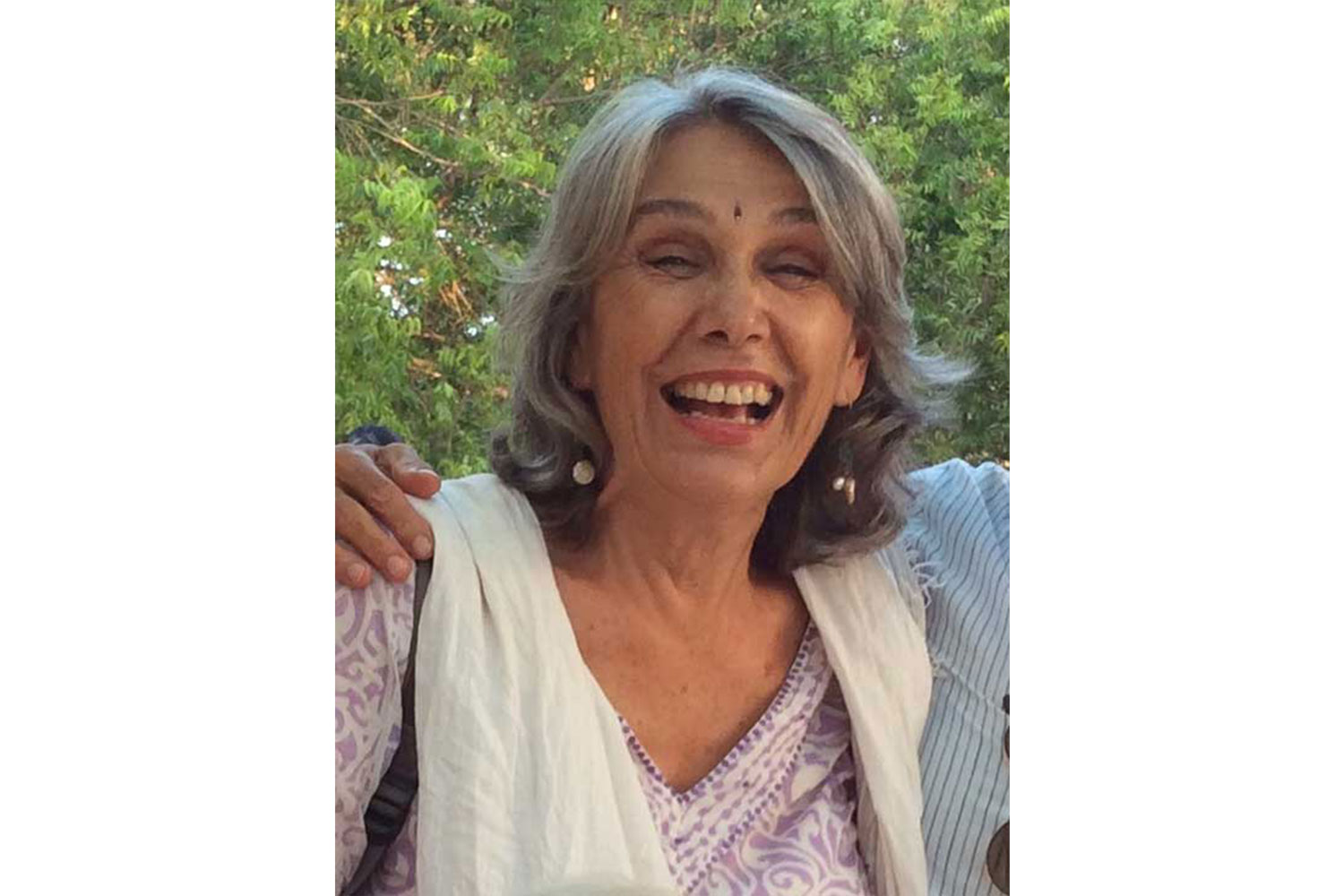 This is to inform the community of the demise of Aurovilian Devayani (Augusta) Martizi, Italian, who left her body in Italy in the early morning of Monday, 11 February 2019, at the age of 72.

Devayani came to Auroville from Findhorn in 2010 and became Aurovilian resident in August 2011. These last years she lived in Swayam, and while being involved in quite a few activities, her main work was for years in PTDC’s kitchen as well as at Matrimandir.

She had been somewhat unwell the last half year and left Auroville in December to have a check-up in Italy, where things must have accelerated.

Friends describe her as a joyful woman, a person full of light, who was extremely happy and grateful to know Sri Aurobindo and the Mother, whom she called her true parents. She often spent time at the Ashram.

Devayani left her body in the presence of her daughter and two sons, in the certainty that she was going to her true home.

With warmest condolences to her family and friends, we thank her for having shared with us her joyful enthusiasm and presence. 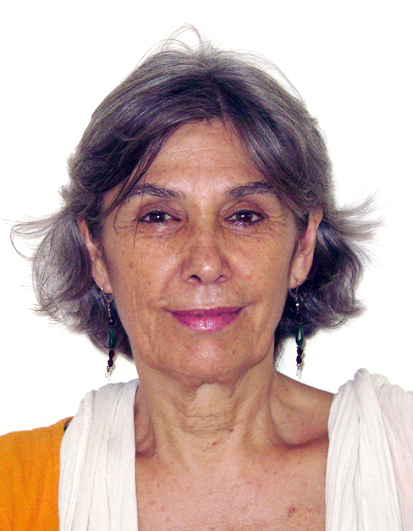 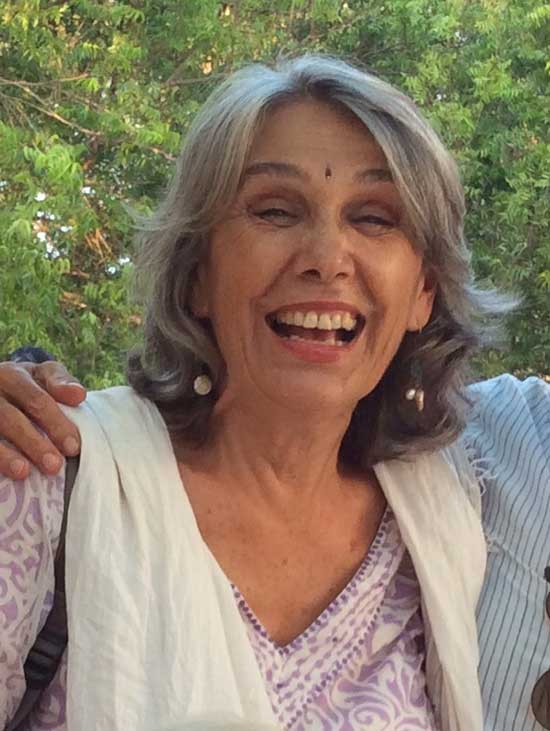