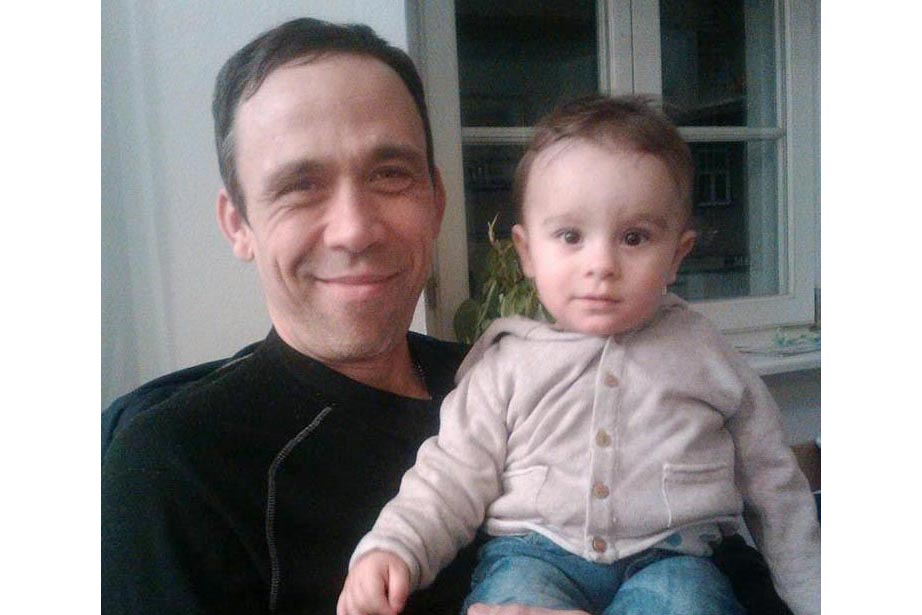 Boris with his son Silas

Boris Mabilat left his body in Paris on 12th. He was 45 years old.

Boris came to Auroville in 1975 at age of 1 with his parents Samata and Cristo. He founded the community Reve where he had a mechanic workshop, taught many young people mechanics and in later years started Rève Guest House. His son Silas was born in Auroville in 2002.

On New Year 2001/2002, a small conflict resulted into a big tragedy. Boris was wrongly accused alongside two young Aurovilians. All three had to leave the country on a Leave India notice in 2005.

Boris found refuge in Paris with his partner Marjorine and his son Silas.

In 2008, the High Court Chennai declared the 3 boys innocent. But Boris was able to return only once, in 2010, on a Tourist Visa. His attempts in later years to return to Auroville to visit his family but his visa was always refused without explanation. It was an irony of fate that when his return to India was finally approved at the highest level, Boris passed away.